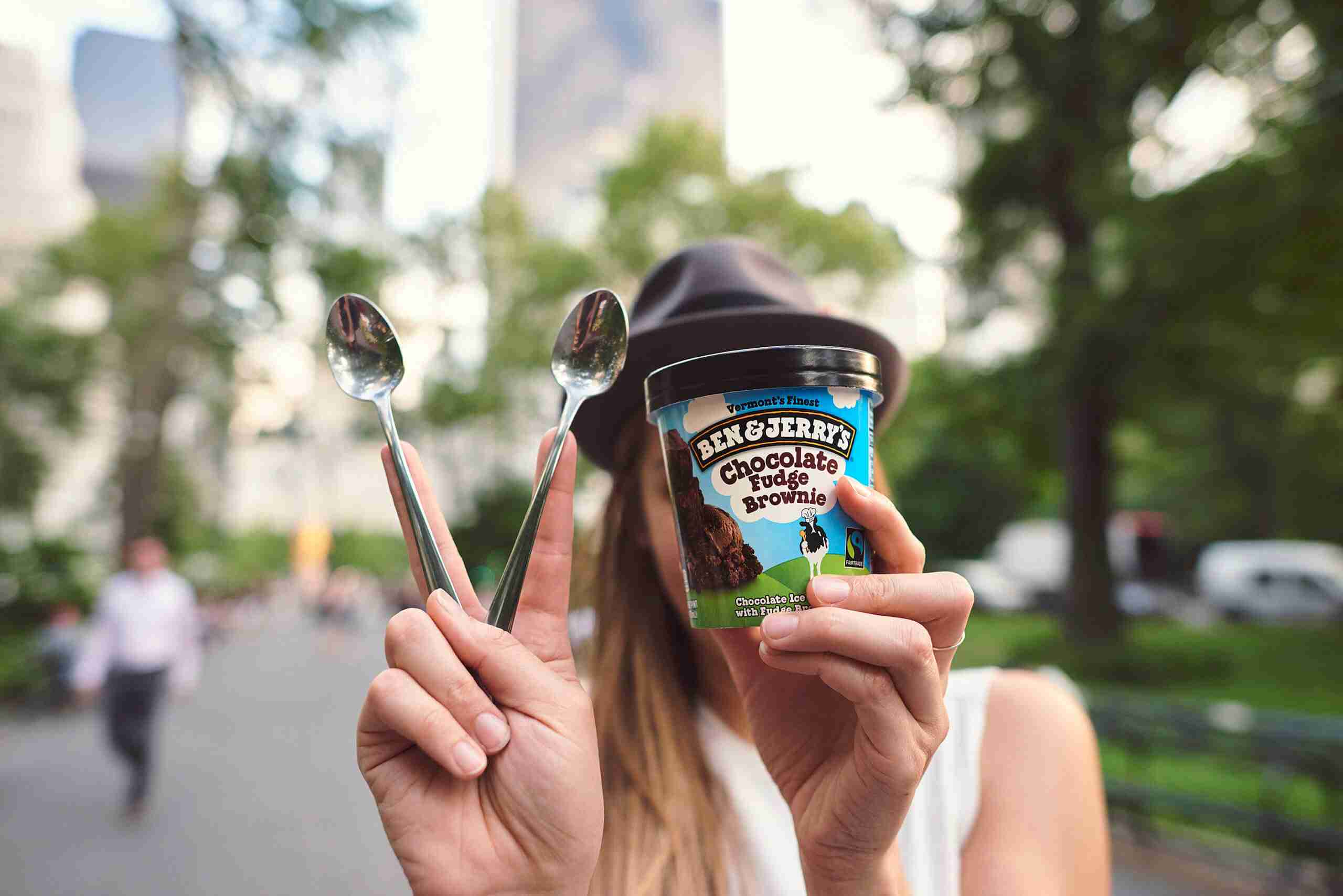 The company is not shy when it comes to politics and has recently expressed its support for the Black Lives Matter movement, criminal justice reform and the Boycott, Divestment and Sanctions movement.

“We believe it is inconsistent with our values for Ben & Jerry’s ice cream to be sold in the Occupied Palestinian Territory (OPT),” the company said in a statement.

The company will not be pulling its product out of Israel entirely, rather just territories in the West Bank that are contested.

“Now we Israelis know which ice cream NOT to buy,” Netanyahu tweeted.

Bennett, meanwhile, released a statement through Twitter vowing to fight the boycott with “full force” and declaring Ben & Jerry’s had made itself “the anti-Israel ice cream.”

Ben & Jerry’s has not commented beyond its original statement announcing the boycott, wherein they said they would provide an update when ready to do so.

The goal of the Boycott, Divestment and Sanctions movement is for Israel to end its occupation of land it gained in 1967, to take down the barriers separating Israel from large parts of the West Bank and to end the division of Palestinian neighborhoods.

In a subsequent tweet, the BDS movement both cheered Ben and Jerry’s decision and made clear it was not enough — calling for them to pull out of Israel entirely.

“We warmly welcome their decision but call on Ben & Jerry’s to end all operations in apartheid Israel,” the BDS movement tweeted.

Ben and Jerry’s withdrawal won’t take place until next year since the company’s current contract with its Israeli-based ice cream vendor, Ben and Jerry’s Israel, doesn’t expire until the end of 2022.

Ben and Jerry’s Israel has attempted to distance itself from the decision, while Unilever — Ben and Jerry’s parent company — released a statement offering support for the brand’s choices and ultimate desire to remain in Israel.

“We have always recognized the right of the brand and its independent Board to take decisions about its social mission,” Unilever said. “We also welcome the fact that Ben & Jerry’s will stay in Israel.”