Where Do Ben & Jerry’s Flavors Come From?

Ben & Jerry’s utilizes food science to bring you the most creative ice cream flavors on the planet. 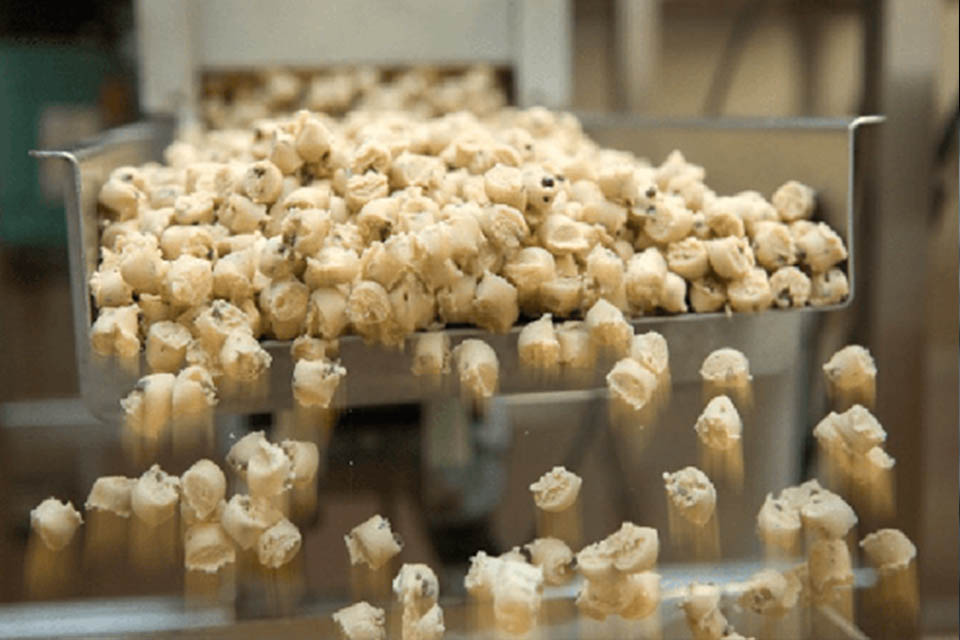 Founded in 1978, Ben & Jerry’s Ice Cream went from a gas station ice cream scoop shop to being recognized by President Ronald Reagan in its first 10 years. The revolutionary flavors of Ben & Jerry’s ice cream created a cult-like following that is devoted to this day.  While it offers standard, single flavored ice cream, it’s the mixed flavors that have brought Ben & Jerry’s flavors such fame.

Ben & Jerry’s flavors are so versatile that the company’s top 10 flavors of 2016 ranged from ubiquitous mixes such as strawberry cheesecake, salted caramel, and chocolate fudge, to unique creations such as Phish Food, Chunky Monkey, and Half Baked.

Some of the weirdest Ben & Jerry’s flavors to have hit the market are Peanut Butter and Jelly, Peanuts! Popcorn!, Wavy Gravy, Dastardly Mash, and Urban Jumble. Suffice it to say, Ben & Jerry’s flavors are eccentric with names to match. One can only wonder how much work goes into achieving such off-the-wall flavors.

The Science of Ben & Jerry’s Flavors

The process of making ice cream is meticulous and requires interdisciplinary knowledge. In order to become proficient in the art of ice cream making, food science students are required to study biochemistry, biology, and chemical engineering. Food science programs are available at both bachelor’s and master’s degree levels.

Despite ice cream being such a popular dessert, most people are unaware of how difficult making the frozen treat can be.

There are five basic components required to make ice cream:

These five components are then brought together through emulsion—the process of combining substances that would typically repel each other. The result of the emulsion process is the ice cream base.

Once the ice cream base is prepared it must be pasteurized, homogenized, aged, frozen—in an ice cream maker—and then hardened in a traditional freezer. It’s a process that requires much attention and care.

A Cool Product From A Sweet Company

Over its 40 years in business, Ben & Jerry’s has worked towards what they call Linked Prosperity—the idea that as the company grows and prospers, stakeholders do as well. It’s a goal that is challenging to meet but has lead the company to explore new and innovative methods.

The company believes all three must thrive equally and bases its daily operations on these underlying principles. This is reflected in its last four decades as a business. It shifted all of its products to being Fairtrade certified and began sourcing ingredients from non-GMO origins. The groovy ice cream company also took steps to lower its carbon footprint and became a Certified B Corporation.

Being a company that focuses on the political, social, economical, and environmental climate means taking a stand when powerful voices are needed. In 2016, The ice cream duo made adjustments to their multiple programs focused on voters rights, social inclusion, and LGBTQ rights.

“While I am extremely proud of these accomplishments, and find them exceptionally rewarding, I recognize we cannot rest on our laurels—and need to be all the more innovative over the next several years, several decades, really,” wrote company CEO Jostein Solheim.

In 2016, Ben & Jerry’s annual sales revenue was $132 million and its, in part, because the Flavor Gurus put so much work into the creation of Ben & Jerry’s flavors. The Flavor Gurus make it their mission to provide the delectable ice cream flavors through extensive food science studies. There is no food off limits when it comes to creating such unique flavors for these food scientists.

Working as a Ben & Jerry’s Flavor Guru comes with perks. In addition to creating an environment that encourages creativity, Flavor Gurus also get to sample all of the Ben & Jerry’s flavors while they’re in development. Additionally, those who work in more traditional roles for the company are also exposed to some fun aspects like their fitness center, dog-friendly environment, and even a swirly slide, all of which exist for the intent of boosting productivity.

“Product Development for ice cream is awesome enough, I still pinch myself when my to-do list consists of tasks like “taste cookie samples” and “make ice cream”,” said Fiddler about being a Flavor Guru.

If you are willing to get your degree in food science and have a passion for frozen treats, Ben & Jerry's may have a place for you on the Flavor Guru team. Keep in mind that Ben & Jerry's is a for-the-people brand, so becoming part of its team means embracing the culture of acceptance and equality. With a Fairtrade agenda and groovy vibes, Ben & Jerry's making the world a better place, one flavor at a time. 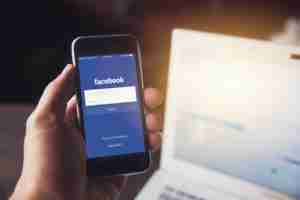