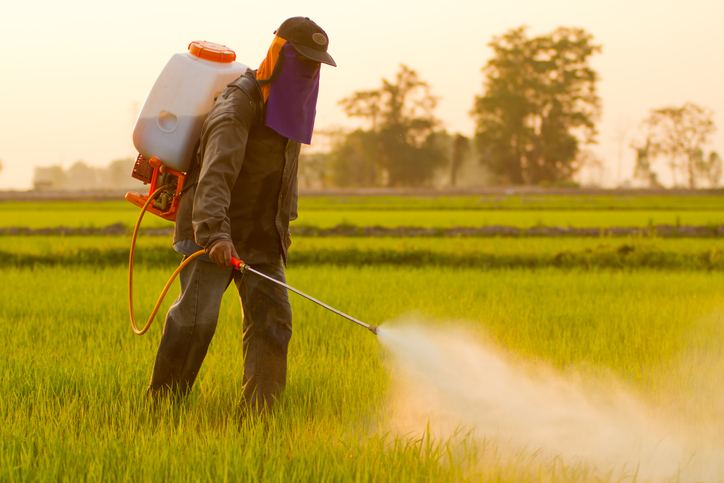 It sounds dramatic, but scientists aren’t overstating the facts: bee extinction could possibly lead to the end of humanity. Bumble bees were declared an endangered and protected species in January of 2017, and the numbers haven’t improved much. Where there once was a horde of the rusty patched bumblebee across 28 states 20 years ago, today they are found in just small smatterings across 13 states—a population drop researchers estimate is as high as 87 percent in just two decades.

The majority of us see bees as painful nuisances, but farmers and those involved in agriculture know their importance. Of the 100 differing crops that provide humanity with 90 percent of its food, 70 percent are pollinated by bees. So what is causing the talk of bee extinction? Two things: pesticides and parasites.

Pesticides have seen dramatically increased usage since WWII. They don’t kill bees outright: rather, when exposed, bees go into shock and forget how to get back to the hive. Certain parasites—specifically Varrao mites—can only reproduce in bee colonies. These literal bloodsuckers pass along a disease to bees, causing loss of legs and wings.

If bees continue to die off at the current rate, it would set off a chain reaction, affecting plants, animals, terrain, clothing, and eventually human life.

A report from the Cambridge Conservation Initiative has put the value of bees at $577 billion—annually—which comes at no surprise, with over three-quarters of our food in the balance because of bee extinction.

Through the report, UN Environment World Conservation Monitoring Centre (UNEP-WCMC), Cambridge Institute for Sustainability Leadership (CISL), Fauna & Flora International (FFI), and the University of East Anglia (UEA) shared these worrying statistics, and just how ill prepared we are to face this particular challenge.

Of the eight blue chip companies the initiative surveyed, less than half understood which of its crops would be affected in the case of bee extinction. 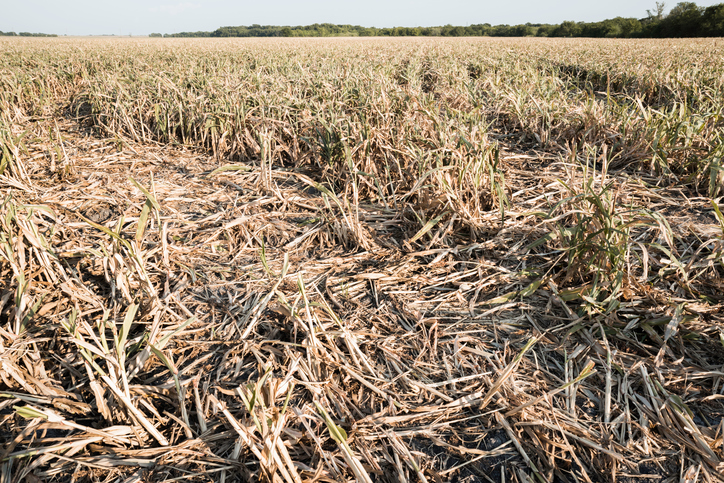 “The role pollinators play—be it tiny midges for cocoa or squirrels for coconut – is not well understood and can be taken for granted,” Mars Incorporated’s Jos van Oostrum, Director of Sustainable Solutions, shared.

“It is of critical importance we understand their lifecycles and the habitat and conditions which enable them to thrive. This does not only help safeguard productivity of the crops we depend on, but it could also help establish ways to boost their yield potential.”

By not understanding the potential effect of bee extinction on their companies or the rest of the world, these companies, therefore, have not put many plans in place to combat the serious issue. Many reported they were unable to take action because of uncertainty around which crops and sourcing regions were vulnerable to pollinator decline.

This does not mean nothing is being done, thankfully. The report uncovered that some action is being taken, such as reducing pesticide use and the encouragement of habitat restoration. The report, however, calls for more.

The Cambridge Conservation Initiative cites certification “schemes” or programs as a key solution.

“Certification schemes play an important role in driving corporate best practice. Effective integration of the needs of wild pollinators into such schemes will help companies to move faster on this issue,” said Laura Fox, Senior Program Manager of FFI.

“We call on leading companies and standard setters to work with us to create a Partnership for Pollinators to collaborate to increase supply chain resilience,” said Annelisa Grigg, Principal Specialist, Business and Biodiversity, UNEP-WCMC. “It is only by working in partnership in this way that we will be able to understand the full extent of the potential risks posed by pollinator decline to our vital agricultural supply chains and catalyze action to halt wild pollinator decline.”