How biotech achievements are blurring the line between human and robot

How biotech achievements are blurring the line between human and robot 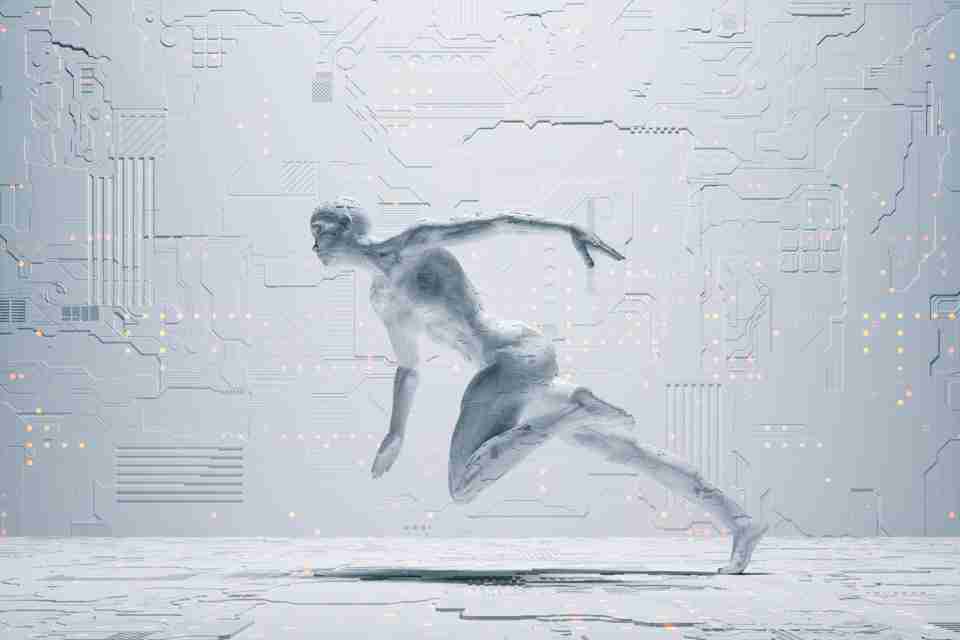 In the 2014 case, Riley v. California, the Supreme Court ruled that police officers can’t search a cell phone that’s seized during an arrest without a warrant. In the ruling, Chief Justice John Roberts famously wrote, in part, that our cell phones “… are now such a pervasive and insistent part of daily life that the proverbial visitor from Mars might conclude that they were an important feature of human anatomy.”

Roberts’ point is very valid. We’re rarely without our smartphone within arm’s reach, and our connection to tech has only grown in the few years since the ruling. Now, we wear wristbands that track our steps and heart rate. Internally, pacemakers send electric pulses to help people with arrythmia maintain a steady heartbeat. Technology is inescapable at almost every turn in modern life and, for the most part, this is to our benefit.

But does all of this tech — wearable and internal — mean we are slowly becoming cyborgs and losing some of our humanity? And, with the development of high-tech implants that can negate disabilities or provide seemingly superhuman powers, is that a bad thing?

Anticipating the technology that continues to develop and become omnipresent in society, the transhumanist movement was born. In transhumanist thought, rational processes help people create new technology which can then be used to improve the human body. Eventually the growth of technology will lead to the emergence of “transitional humans,” who are able to do more than what is typically considered human.

Palmer Luckey, who developed the earliest versions of the Oculus Rift at 17, has become well-known for his desire to enhance his body with technology. In a recent interview with Wired, Luckey spoke of his transhumanist inclinations, describing an attempt to improve his reflexes by bypassing his nervous system and sending signals from his brain to his extremities electronically.

Similarly, self-described “mindful cyborg,” Chris Dancy has taken the use of technology to optimize his life to such great lengths that he is known as “the Most Connected Man on Earth.” He has more than 20,000 sensors that he wears, swallows, and places around his house, measuring everything from his posture, calories burnt, his blood pressure, and how he sleeps, to the temperature of his home, how he spends his time online, and the brightness and the colors of his lights. He believes that the data he collects helps him identify the best, most helpful parts of his life and maximize them.

Neil Harbisson has taken the idea of biohacking — using electronic, medical, or nutritional techniques to hack one’s body in hopes of augmenting nature — even further than Dancy or Luckey. In fact, he became known as the “world’s first official cyborg” after the British government allowed him to take a passport photo that showed the antenna he has implanted in his head.

Harbisson’s antenna allows the colorblind artist to “hear” color. The antenna is actually a sensor that takes the different wavelengths of light and translates into vibrations on Harbisson’s skull. The sensor has been upgraded since its installation 14 years ago and can now pick up the infrared and ultraviolet spectra of light, which are not visible to the naked eye.

Meanwhile, companies ready to implant RFID (radio frequency identification) chips in human bodies are popping up all over the world. Seattle’s Dangerous Things offers a suite of modifications including RFID tags and NFC (near field communication) transponders which are injected under the skin using a needle and theoretically can be used as identification, to make payments, or to unlock doors that use keycards.

Implantable magnets — biomagnets — are also available from Dangerous Things. Available in a variety of sizes, larger biomagnets can be implanted on fingertips to pick up light metal objects, while smaller biomagnets in the fingertips can be used to sense electromagnetic fields.

Perhaps most interestingly, small biomagnets can be inserted into part of the outer ear, just outside the ear canal. Here the magnets in each ear function as a subdermal headset, vibrating and creating sound via an electromagnetic field that’s created when an audio signal is sent to an electromagnetic coil worn around the neck. Those not wanting a magnet inserted into their external ear can get the same effect by holding a magnet in their fingertip to their ear canal. 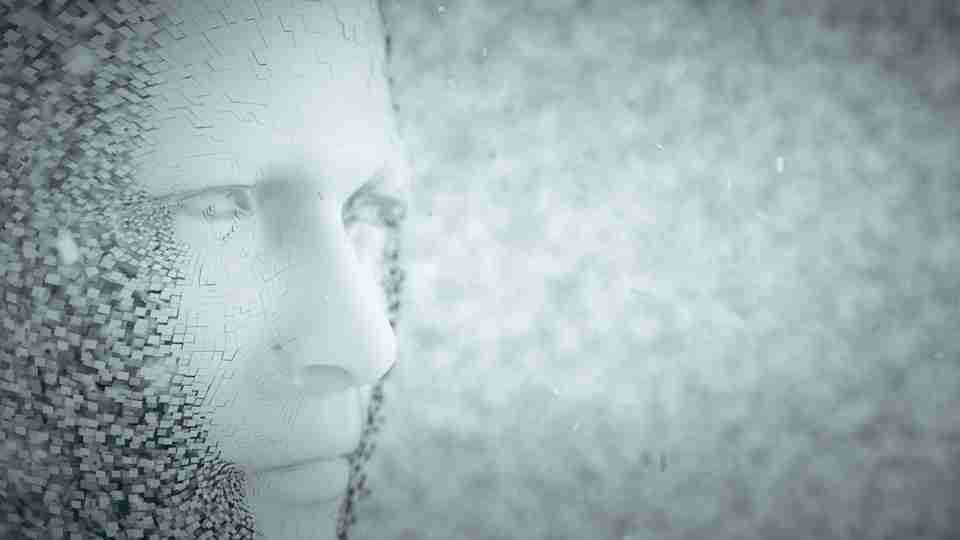 Of course, not all technology is meant for experimental or trivial purposes. Some external and internal healthcare technology is providing people with fuller lives, and despite any misgivings about transhumanism and biohacking, there is technology that has already made its way into mainstream healthcare.

For example, people have been receiving hip replacements and other similar surgeries for decades, but as technology has advanced so have the results. Biotech companies continue to improve the methods of such procedures, completely replacing flawed body parts with more durable mechanical constructs. DePuy Synthes, for instance, has developed the Attune knee system which uses the latest materials, engineering, and surgical techniques to fully restore movement in the knee.

BrainPort Technologies is another example of a company that is using the melding of human and machine to improve the lives of patients. The BrainPort Vision Pro is a headset connected to a pad on the tongue containing 394 electrodes. A camera on the headset sends information to the electrodes which stimulate the tongue in “bubble-like patterns” that allow the blind to “see” with their tongue and achieve orientation and mobility without typical assistive devices such as a white cane.

The CardioMEMS HF System allows heart failure patients to lead more active lives while decreasing the amount of times they need to visit the doctor. It requires the placement of a sensor the size of a dime in patients’ pulmonary arteries. The sensor allows patients to take their own readings at home. The readings are then securely sent to a website that a physician can access. This allows the doctor to discover changes in arterial pressure that could lead to heart failure, even if the patient is not yet experiencing symptoms. Medication can then be adjusted to avoid a trip to the hospital.

Neil Harbisson aside, perhaps the first generation of true cybernetic organisms to roam Earth won’t be enhanced people, but crab-like robots. Researchers at UC San Diego are attempting to grow Neanderthal “minibrains” from human stem cells to better understand how the Neanderthal brain differed from that of modern humans. The minibrains have reached the point where the tissue contains “oscillating electrical signals,” and the researchers have begun wiring the brains to the crab-like robots in hopes that the brain can learn to control them. If the experiments are successful, can the Cyberdyne Systems series T-800 Model Terminator really be that far behind?