Steps toward becoming a successful leader

Steps toward becoming a successful leader 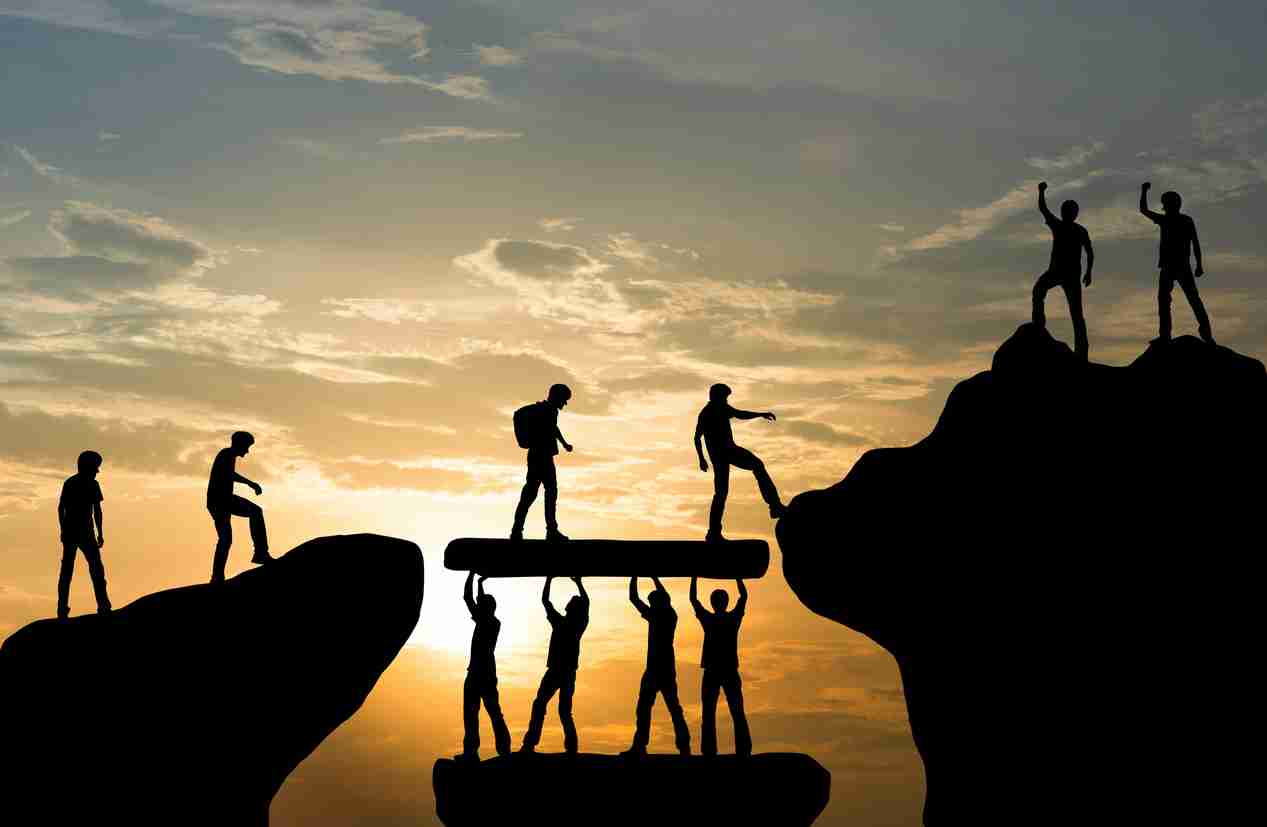 More often than not, younger generations tend to aspire to be their own boss, this is especially true when it comes to Gen Z – more than half of Gen Zers have opted into freelance work (more than any other generation). Another study shows that 72 percent of high school students and 64 percent of college students are eager to start their own business.

While entrepreneurship is trending among  younger generations – it’s still an incredibly difficult endeavor. More than 90 percent of startups fail due to varying reasons, but one of the most prominent indicators of startup failure is a lack of experience.

Tony Ward, President of the Americas for Xero – the $7B global small business platform, has done it all. Everything from owning a local business, to rising to the C-suite within a multi billion dollar company. Through his experiences, successes, and failures he’s learned how to “be a boss” the hard way, and his best advice starts with some of the most important traits for every aspiring entrepreneur –  balance, leadership, and foresight.

Define your own gold medal

Americans are working more than ever before and it’s killing productivity and general well being. With 94 percent of professionals working more than 50 hours per week, and the national burnout epidemic, which was just recognized as an official medical diagnosis by the World Health Organization, Tony encourages those entering the workforce or starting their own companies  to find a sense of balance quickly.

Through his career, Tony has found that being a perfectionist is not always the best way to achieve success. Rather, it’s important to find a career path that is in line with your personal values. Managing work and life, or “defining your own gold medal” can achieve an equal level of personal and professional success. Research shows that workers who are finding balance between their jobs and personal lives are twice as happy and more productive.

For example, in 2008, Tony was promoted to CMO of one of the largest software companies in the world. It was his lifelong ‘dream job’  but when he finally achieved that goal – he hated the job. In reality, the role brought him more stress and wasn’t aligned with his personal values. Instead of sticking it out, he made a career defining decision and left the company.

Tony went on to join a startup with two other employees and start his own business franchising a local gym – as Tony puts it, it was the best decision of his career. By adding a sense of balance back into his life, Tony was able to figure out what he was most passionate about, and ultimately lead a more successful career.

Every aspiring entrepreneur will eventually lead a team, and without inspiring leadership, business will suffer. A recent Gallup study found that 70 percent of a team’s engagement depends directly on the manager.

It’s critical for every new entrepreneur to get leadership right when building a company.

Tony views leadership as a selfless endeavor, and believes that the best leaders are focused on turning their direct reports into world class leaders themselves. He views his team’s success and well being as a sign of being a good leader, not ruling with an iron fist. In response, Tony encourages managers to have frequent career coaching conversations with their teams. Doing so allows managers to understand where individual team members are today and what pathway or opportunities they want to seek out at Xero and how their manager can support them. Tony’s developed this unique work social contract with his teams through three key tactics:

One study found that the 3 percent of graduates from Harvard’s MBA who wrote down their goals, ended up earning ten times as much as the other 97 percent put together. There is power in planning and the most successful people map out what they want starting from very early on in their careers.

In his experience, Tony has developed a specific career planning strategy that has had immense benefits in his own career and those of his employees, and believes that it can be applied to both the Gen-Z entrepreneur and the career employee.

There are more than 500 million entrepreneurs in the world, and that number will continue to grow as we move into the new decade and Gen-Z continues to flood the job market. Coupled with increasing workplace stress, decline in employee engagement, and rise in job-hopping –  encouraging new entrepreneurs to focus on balance, leadership, and foresight are more important now than ever before. 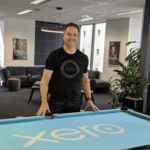