Energy, in its simplest form, is the essence of life. Used to power infrastructure, technology, and devices across the globe, it is necessary for, well, just about everything. 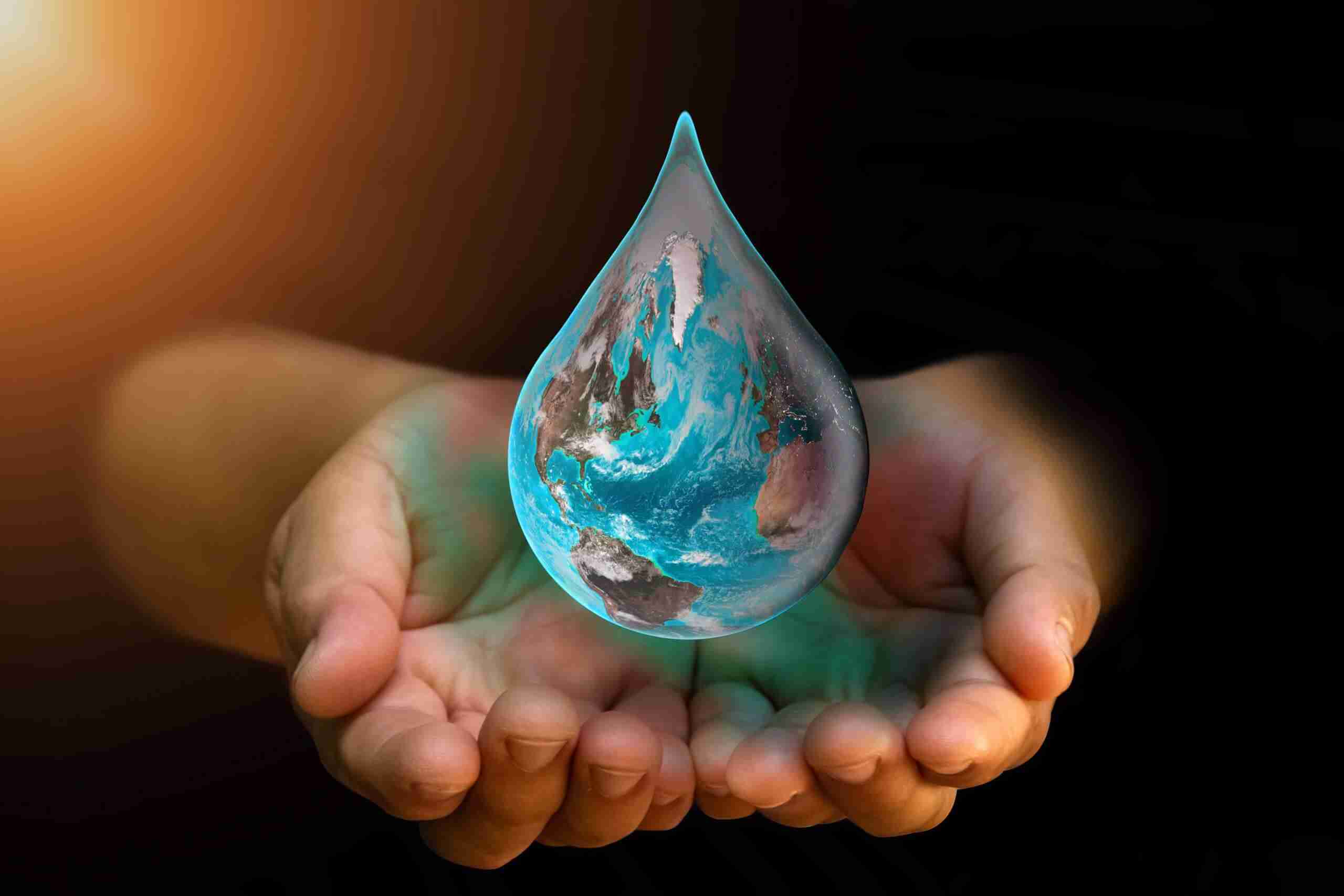 Now, thrust into a global energy crisis caused by a myriad of factors no less significant than the other, the world is struggling to come to terms with how to fix what is quickly becoming known as the age of energy disruption.

The sudden loss of power, so to speak, has in many ways taken global leaders — along with outside observers — by surprise. 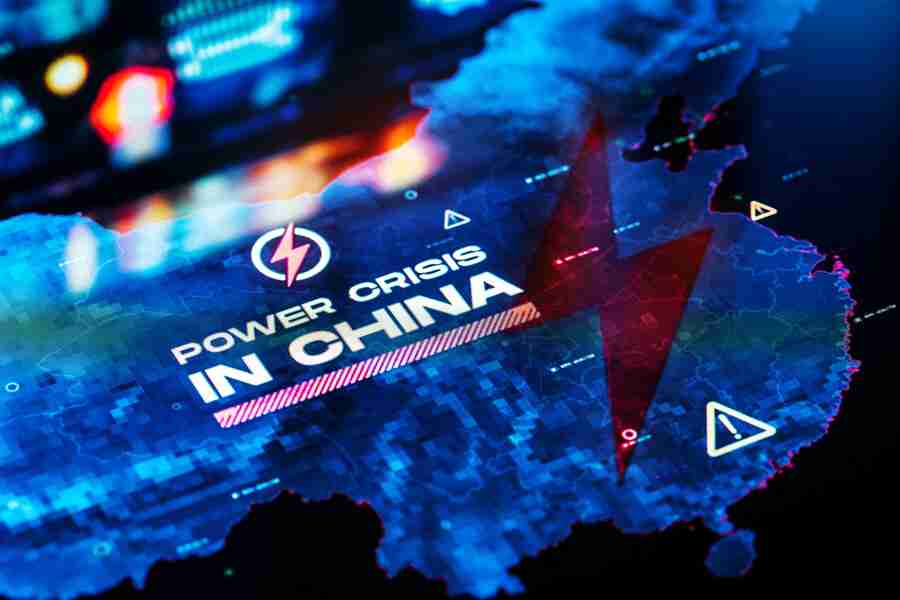 Whether these events were correlated was a meaningful question, but that they all occurred more-or-less simultaneously opened some eyes to the reality we may be dealing with a global energy crisis.

The 1970s is the last time the world experienced an energy crisis quite like what could be happening now.

More recently, in 2008, during what became known as the “Great Recession,” the price of oil soared to nearly $150 a barrel, before dropping significantly as it and the rest of the world fell into a downward financial spiral. 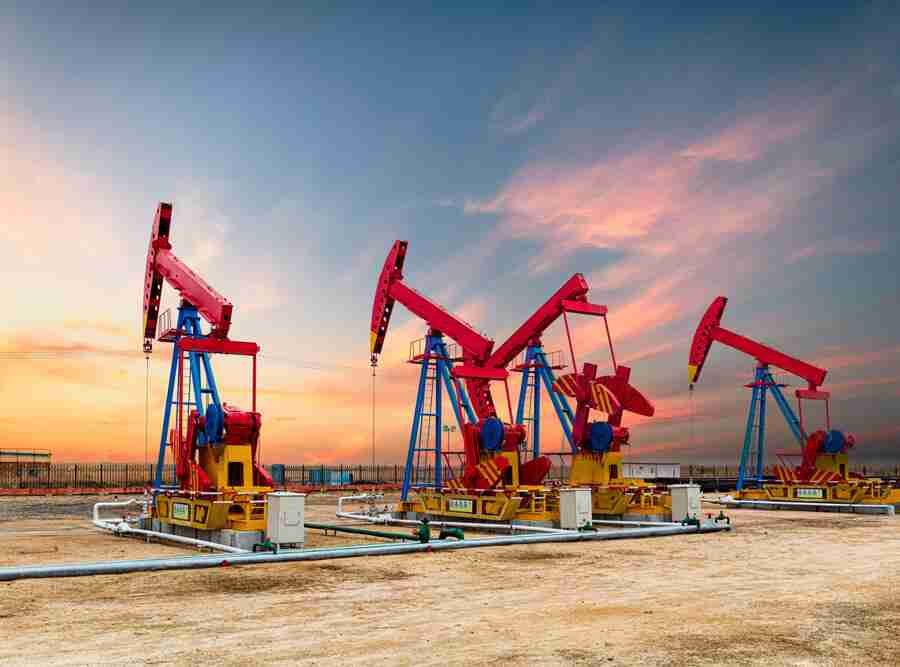 Today, however, oil prices may be headed for levels higher than that of 2008, and they could stay that way for longer, too.

“The prevailing expectation is that the market, despite some downward blips caused by pandemic demand scares, will continue to trade high on oil as real supply shortages exist both in the short and long-term view,” Louise Dickson, senior oil markets analyst at Rystad Energy, told CNBC last month.

What makes today’s energy crisis different than that of the 1970s is the very state of the world we live in. In other words, the causes are not the same.

In the 1970s, the energy crisis was mainly caused by different geopolitical tensions and events, which largely affected oil prices as the Middle East leveraged its giant oil fields with the U.S. need for power and increased revenue. 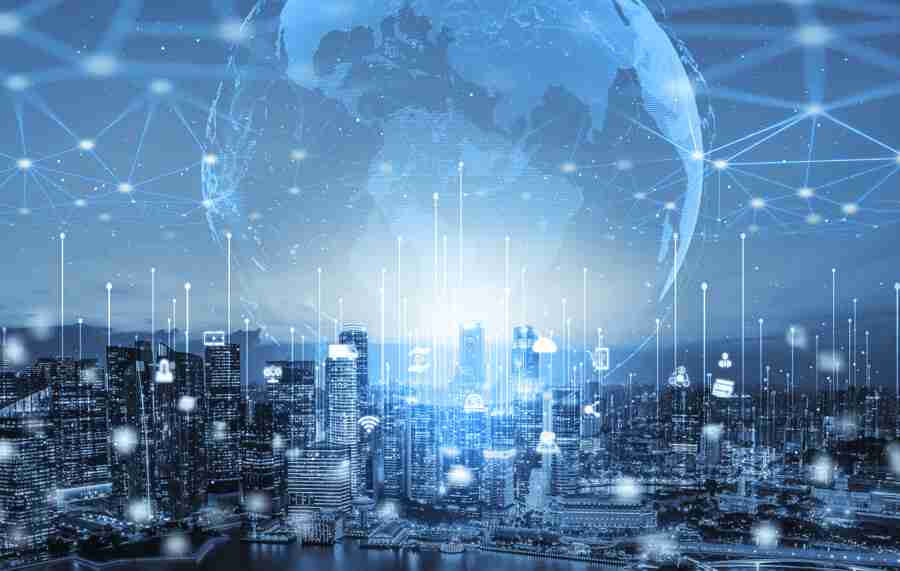 The spike in oil prices today is not caused by geopolitical tension, however, rather that the demand is higher than the supply can keep up with.

This, what is called “supply shock,” can largely be attributed to the COVID-19 pandemic, which disrupted — and, in many ways, continues to disrupt — supply chains around the world.

Making matters worse — at least, for supply chains — is an unexpected surge in demand that economists did not predict when the world economy was brought to its knees by the global health crisis.

“Those systemic problems in the supply chains, this has been building for years,” Steve Dowse, senior vice president and general manager for international solutions at FourKites, told The New York Times. “The pandemic has really just highlighted the fragility of our supply chains.” 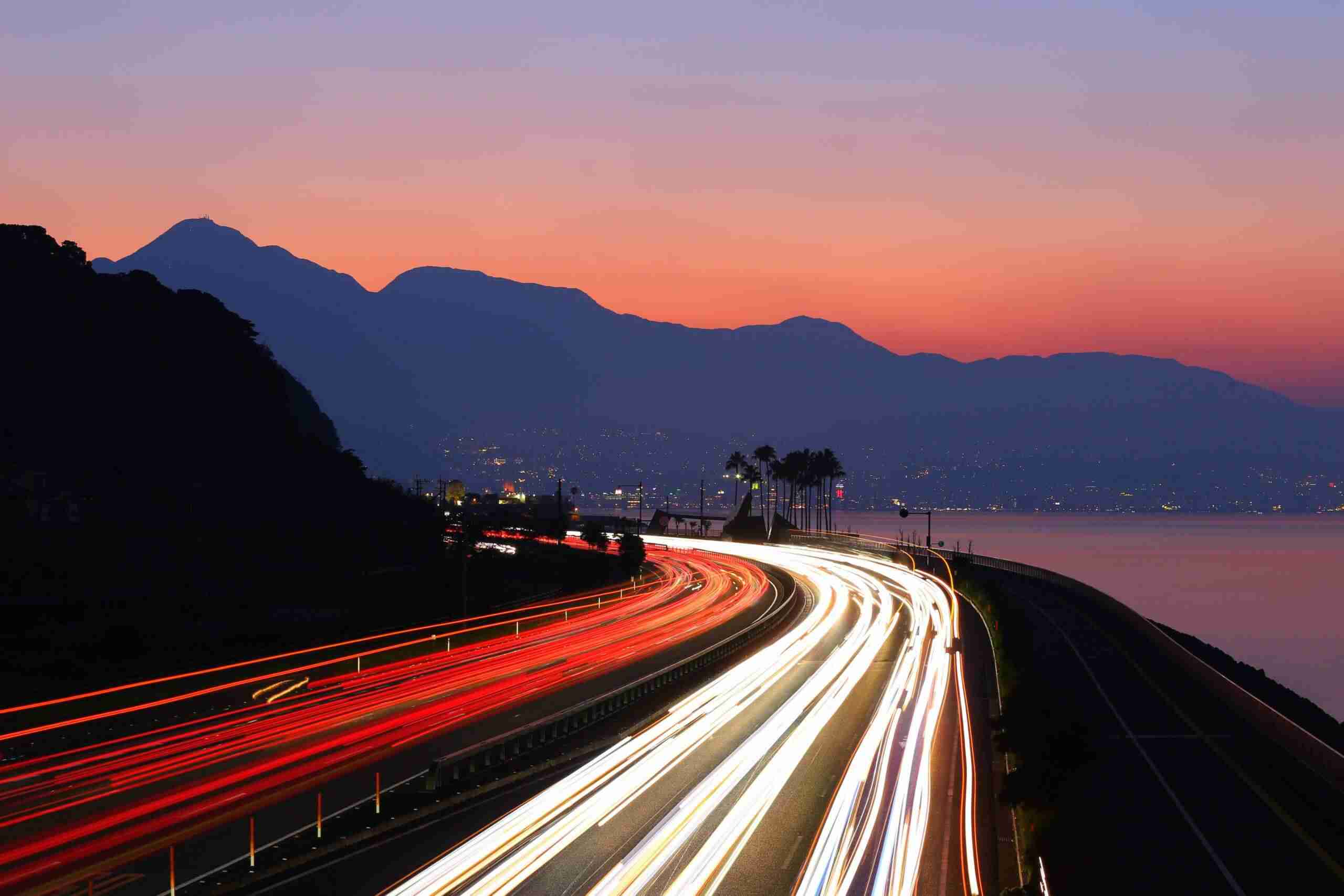 Large-scale government stimulus and monetary help meant to keep citizens afloat, while also serving its intended purpose, has also led to higher demand for material goods that supply chains are now struggling to be able to keep pace with.

While production of physical goods has largely been able to recover, the problem arises from the need for raw materials and energy that is currently in short supply, in addition to issues with shipping capacity, inventory, or having enough workers.

All told, with demand exceeding pre-pandemic levels, the result has led to rising prices for nearly all goods and services.

The spike in price for natural gas and coal has especially concerning ramifications, given they are the primary way the world generates electricity. 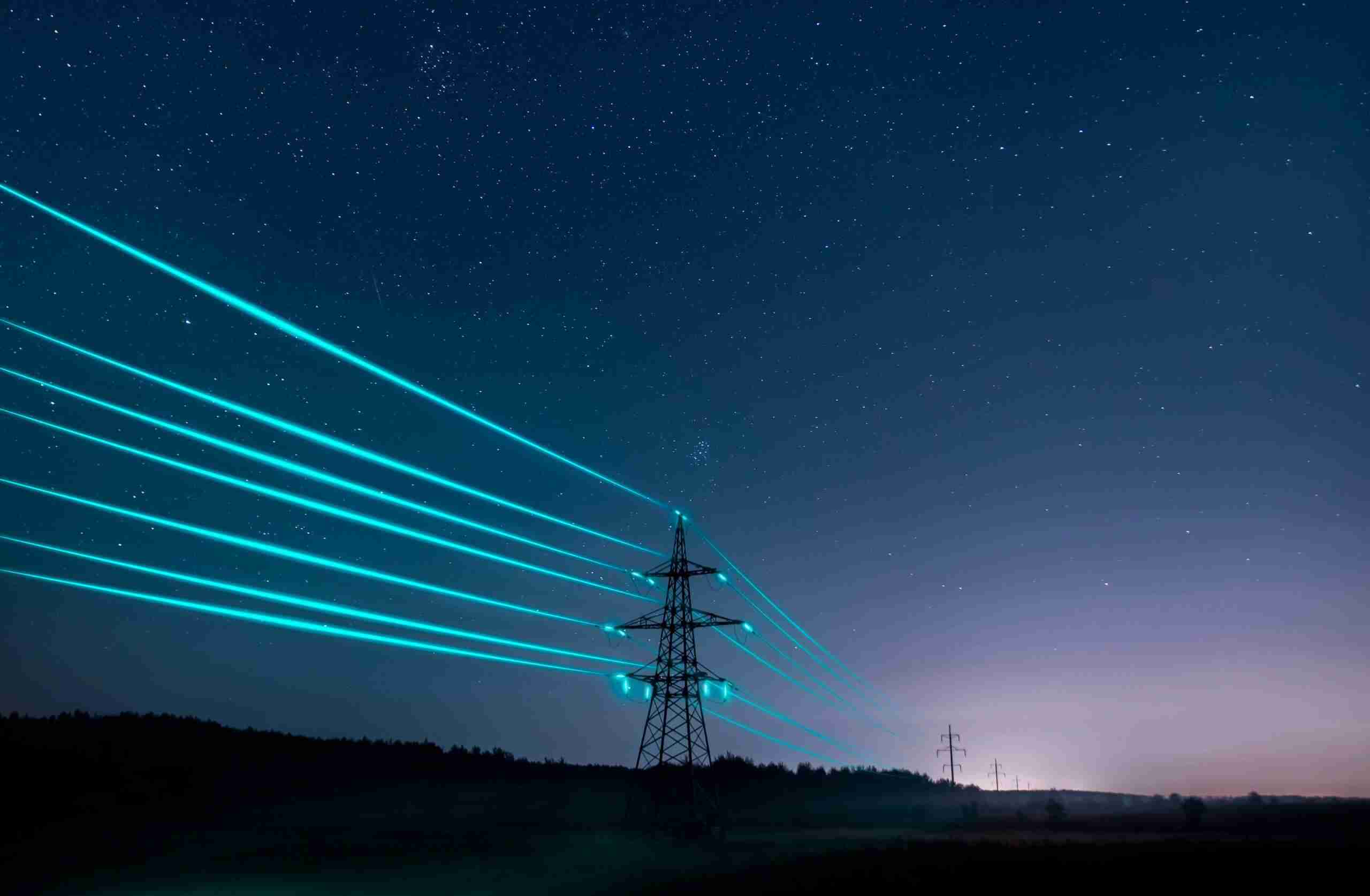 The price of electricity has thus also risen, especially in areas where electricity markets work to amplify price variations for the different fuels used in order to meet only minimal generation needs, such as in Europe.

“The big concern in the market is that the level of the storage of gas in Europe is lower than usual at this point of the year,” Simone Tagliapietra, a senior fellow at Brussels-based economic think tank Bruegel, told Euronews in February. “We are not prepared, well prepared to navigate the winter season, which is the heating system. So that is the concern that is driving up prices.”

In China, meanwhile, the way the country operates does not allow energy producers to simply pass on the prices down to citizens.

The question has become where to turn, and, unlike in the 1970s when there was an abundance of resources, today’s options are a bit more constrained. 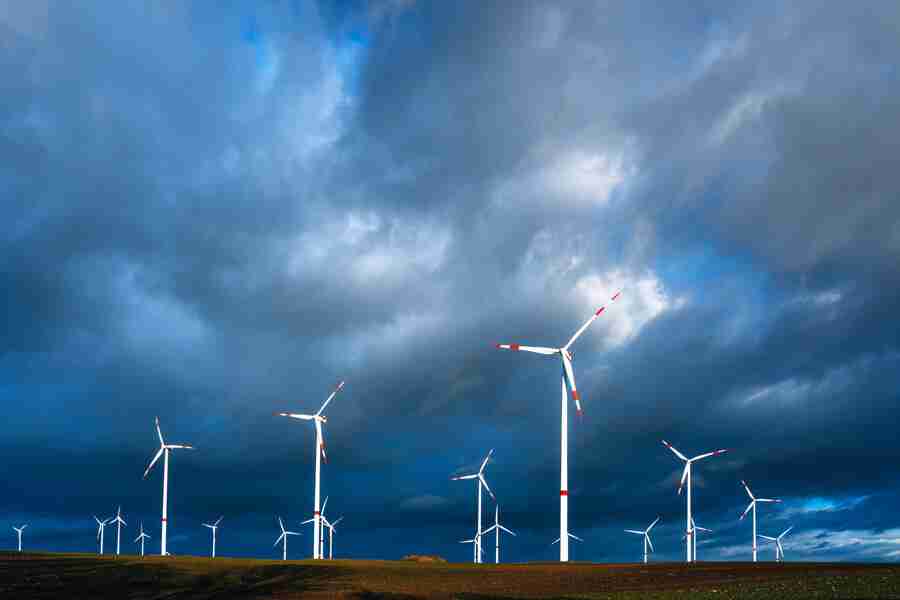 Nuclear energy is one option, and the idea is gaining steam among a number of countries who have announced they are considering obtaining generators or reactors; however — though Russias invasion of Ukraine didn’t help — it is only a long-term option and doesn’t help alleviate the immediate need.

While supply chain issues are one part of our current energy crisis, they don’t tell the entire story. A decrease in energy production and exploration investment in recent years has certainly also played a part.

Investments in oil, particularly, took a dive after oil prices dipped in 2014 and never really had a chance to recover before the pandemic made matters worse.

Many of the investments that were made ended up being insufficient to offset prices and a growing general “divestment” movement in oil. 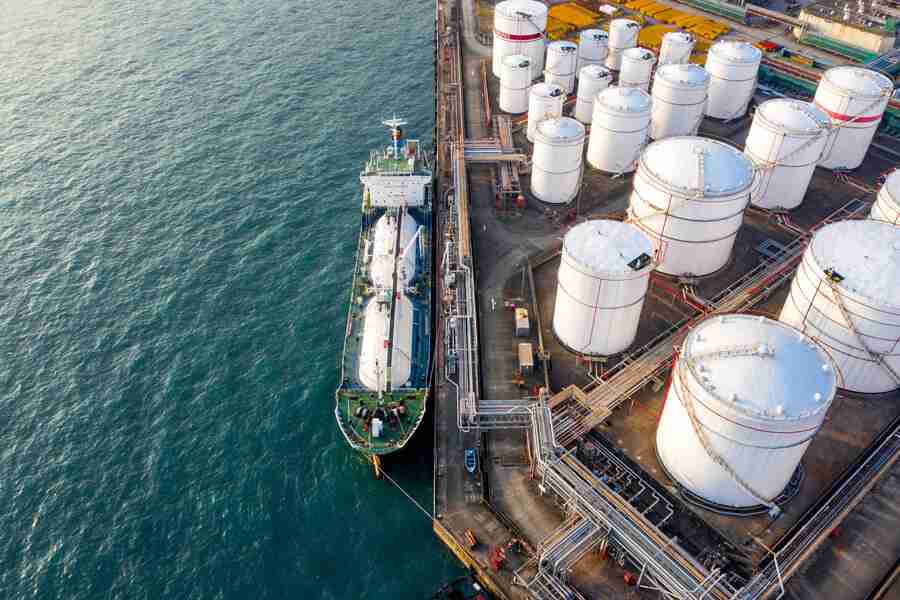 Natural gas prices, meanwhile, have been hurting for more than a decade, including in the U.S., where an oversupply hurt profitability and capacity for investments.

Coal, meanwhile, has fallen out of favor with the public due to environmental concerns which have led to mounting regulations.

What is clear is that, in order to fix our modern-day energy crisis, we collectively must make systemic changes in order to reverse what has become an economic and energetic crash course.

“The scale of the crisis makes government measures insufficient to cover all impacts across the economy,” Tagliapietra told Bloomberg in January. “The longer this situation persists, the more governments will be forced to target their support towards specific segments of society — a difficult triage, both economically and politically.”