NorthStar: Batteries for the IoT

Batteries for the future? Look no further than Northstar ACE.

Batteries for the future? Look no further than Northstar ACE. 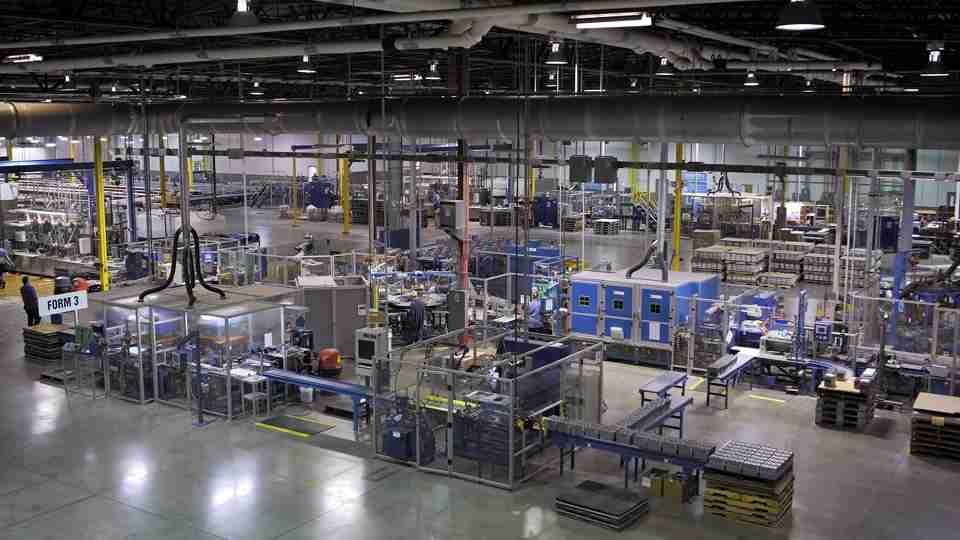 Batteries are not a new technology. The voltaic pile—the first true battery—came to be in 1800 thanks to Alessandro Volta.

Since then, the invention of several different types of batteries has taken place. Important to this narrative is the invention of the lead-acid battery by Gaston Planté in 1859. This was the first battery that could be recharged by passing a reverse current through it.

The battery itself is heavy and not applicable in all instances. However, it’s still used in today’s automobiles and other applications where weight does not matter as much.

You’re also probably familiar with lithium batteries, which are a newer creation. Lithium batteries hit the market in the 1970s and continue to be the biggest competition to lead-acid batteries.

So how does one successfully innovate in a market that is centuries-old, and where the technology doesn’t really change that often or by much? For NorthStar, developing the most reliable batteries and now taking it to the Internet of Things has kept the company in the game.

“Today our market is getting tremendous pressure to drive innovation, mainly from lithium,” said Carlos Estrada, COO of NorthStar. “Because of this, there have been a lot of exciting developments in the last several years. NorthStar is right in the middle of it.”

Estrada has been with the company since 2008, when he joined as Director of Quality for the one manufacturing facility NorthStar operated. Soon after, another facility was constructed as part of a planned expansion strategy, and Estrada gained more responsibility including global leadership within operations.

“We’re driven more than ever because of the competition from alternative technologies. Manufacturers are pushing the limits of what AGM (absorbed glass mat batteries—the type of batteries NorthStar produces) can do and provide the consumer.”

The company is not even two full decades old yet, but has become a global leader in designing, manufacturing, and deploying an innovative range of advanced lead-acid batteries and other reserve power solutions. The group of experts who founded the organization had an incredible and successful experience in the industry and have set a foundation for NorthStar to continue innovating and producing high-quality products.

One of the reasons NorthStar has found success in such a short amount of time has been the ability to innovate, which Estrada called a big driver for the smaller company.

“We partnered with the top telecom OEMs from the beginning to support global reserve power needs. From there we’ve grown to serve other markets like transportation and uninterruptible power systems,” Estrada shared.

NorthStar is also focused on the growing energy storage systems (ESS) segment and is currently working on a project to install a 1 MWh battery system as part of a partnership with the City Utilities of Springfield, Missouri.

From factories constructed to the highest standards and quality products the company produces to the impressive safety culture and care for the environment, NorthStar is innovating its way to the top of the industry. 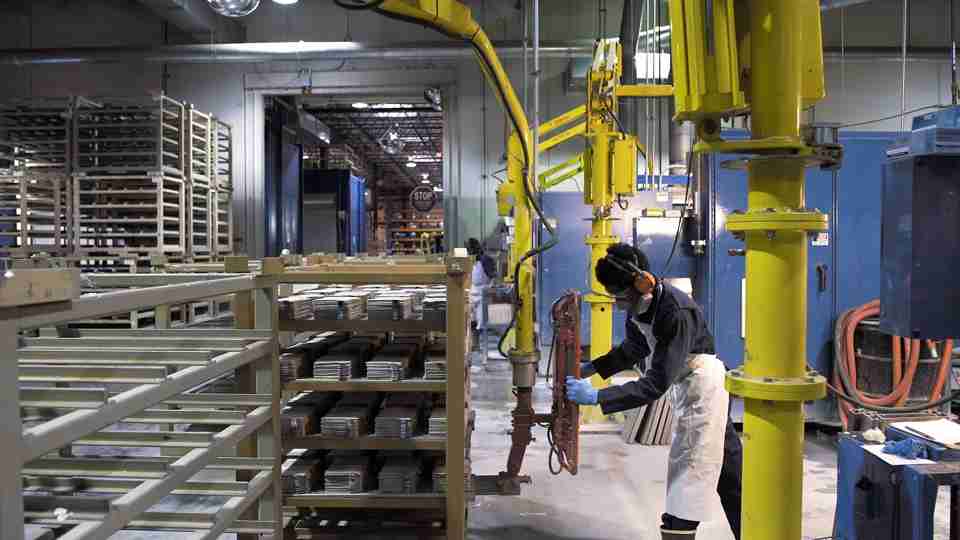 The Internet of Things has permeated the marketplace, and thanks to NorthStar, has come to the energy storage market. The NorthStar ACETM system—which stands for Advanced Connected Energy—is the first of its kind, allowing customers to monitor their products from the moment the batteries leave NorthStar factories through the end of their life cycle.

NorthStar ACETM combines Bluetooth communication with an Internet of Things (IoT) concept. The batteries are equipped with a sensor, continuously measuring voltage and temperature. The sensor streams the data to a cloud service or to the customer network, through which a user retrieves critical information and determines the state of health of batteries throughout their network. The system also has features such as installation guides via an app to ensure proper installations are performed.

It may seem like overkill to add batteries to the Internet of Things, but for lead-acid batteries in large telecom installations or heavy-duty truck fleets, it makes perfect sense.

“Teams can see if a battery needs to be charged prior to deployment into the field. The ACETM system can also alert customers if the battery temperature is too high, or any other variation to its normal working state.”

Instead of workers going battery to battery with measuring tools in hand to check the charge, all performance data is automatically available at a person’s fingertips. This will help companies avoid the unnecessary cost of premature battery replacement, and lost time from replacements due to under/over charged batteries.

NorthStar is predicting savings in operational costs from warehouse to recycling could potentially bring real value to their customers. The biggest potential saving comes from better replacement planning, where each battery can operate up to 30 percent longer if the system settings are integrated to the battery measurements and replacement is based on actual battery health rather than a fixed schedule.

The company also estimates that better energy management could potentially save up to $700 million annually just by companies making better and more efficient use of their batteries in primarily remote sites.

The NorthStar ACETM has been in field trials the last few months, with proof of concept testing taking place all over the globe. So far, Estrada shared, the company is anticipating a third quarter release based on extremely good test results.

“To be able to see the battery’s state of health in the field on a smart device via Bluetooth or through the portal online using IoT is something completely new; technology like this in our field wasn’t readily available for our industry before, but it is now.” 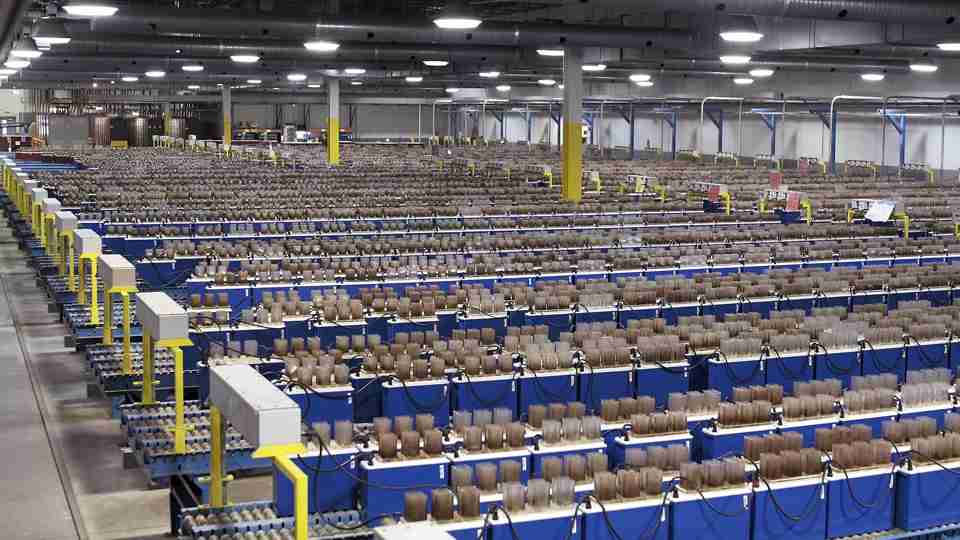 Although NorthStar ACETM has not yet been released to the wider market, it is already an award-winner according to Battery Council International.

The company was awarded the Sally Breidegam Miksiewicz Innovation award.  The innovation is the second to be honored by the award, which was established following the tragic death of Sally, the former CEO and Vice Chairman of East Penn Manufacturing in 2014.  The annual award was established in honor of Sally’s lifelong striving to encourage and drive innovation.

“Sally believed innovation was a vital part of moving both technology and customer satisfaction forward. The award for ACE innovation is the result of a focused team effort, where our battery design experts have cooperated with our creative application engineers to come up with a solution that allows our battery technology to add so much more value than just energy to the customer,” said NorthStar’s CEO Hans Lidén.

“It’s a very exciting time for us,” said Estrada. “The award has generated a lot of attention.” 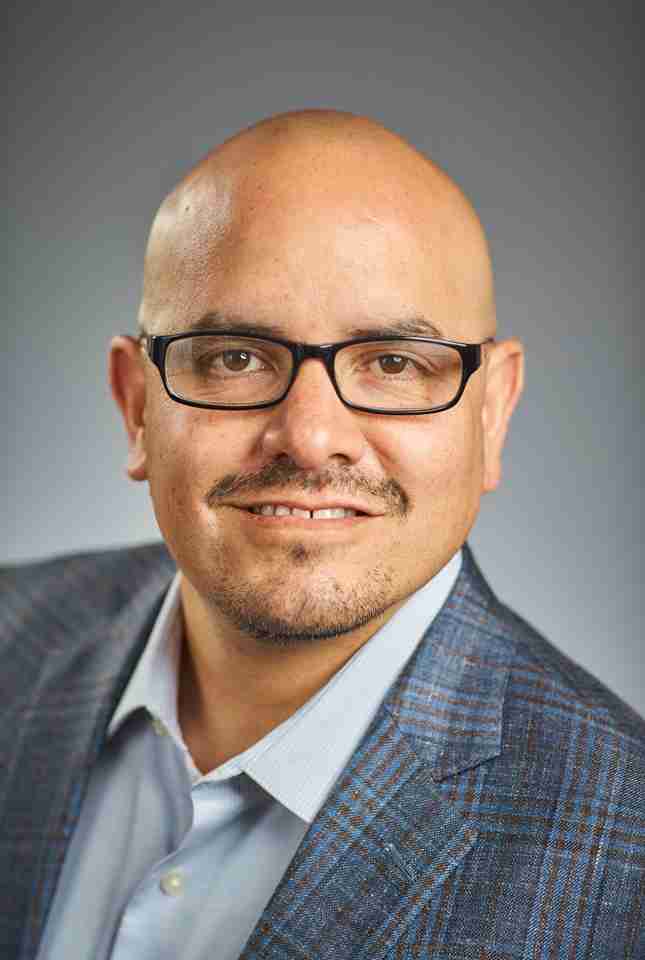 This level of innovation wouldn’t be possible if not for NorthStar’s state-of-the-art manufacturing facilities. Robotics and automation run the floor, while environmental controls keep the company on the right side of regulatory guidelines.

“We are ahead of the game, and make sure we can exceed all regulatory guidelines from an emissions standpoint,” Estrada said.

Estrada shared that the company’s factories have been constructed to the highest standards, and NorthStar differentiates itself through its design.

“Customers visit us, and say that for a lead-acid battery manufacturer—an old industry—we make it look high tech,” he said.

Beyond the facilities, sustainability still reigns. Few people consider, for example, the recyclability of lead-acid batteries. Nearly 99 percent of a lead-acid battery can be repurposed back into the system.

“You can’t say that for any other battery chemistry,” he said.

When the company was founded, the team at the time utilized equipment from known equipment builders. However, they quickly realized that many were problematic and not consistent.

To avoid this in future expansions, the staff began designing and building proprietary machines and tooling to complete the assembly lines.

“For us, consistency is critical,” Estrada said. “We have many battery designs that are very difficult to produce. If we were just going to use the machines that were on the market, our products would not be at the quality levels that they are today. Our design group is always pushing the limits, and manufacturing has to keep up.

“It helps us make better products.”

“The success of the company is not a result of one or two people,” said Estrada. “We’ve developed a very efficient workforce that wears multiple hats. The team has fun, and enjoys the work they do.”

NorthStar has the right priorities in mind. Employee safety, sustainability, and a quality, consistent product prove this company’s staying power.

“Our batteries have been designed to provide customer value,” said Estrada. “When we see the larger companies follow our lead we know we’re doing the right things.”

NorthStar is a global leader in designing, manufacturing, and deploying an innovative range of batteries and reserve power solutions.

The company was established in 2000 by a group of experts in the lead-acid battery industry, who together held more than 100 years of experience. NorthStar products are so reliable that they are used in more than 159 countries.

NorthStar employs over 500 people worldwide, with headquarters in Sweden and major operations in the USA. NorthStar also has global distribution and service centers, which include Brazil, Dubai, Singapore, China, and Sweden. 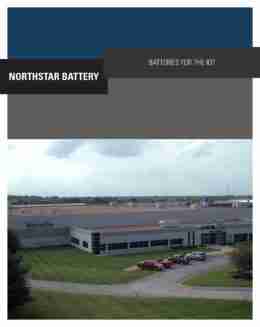 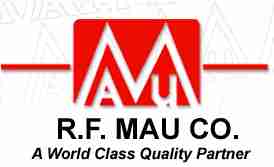 Batteries for the future? Look no further than Northstar ACE. Batteries are not a new technology. The voltaic pile—the first true battery—came to be in...