Is a Living Wage Possible through Basic Income?

Basic income could be a solution when AI and automation take over.

Basic income could be a solution when AI and automation take over. 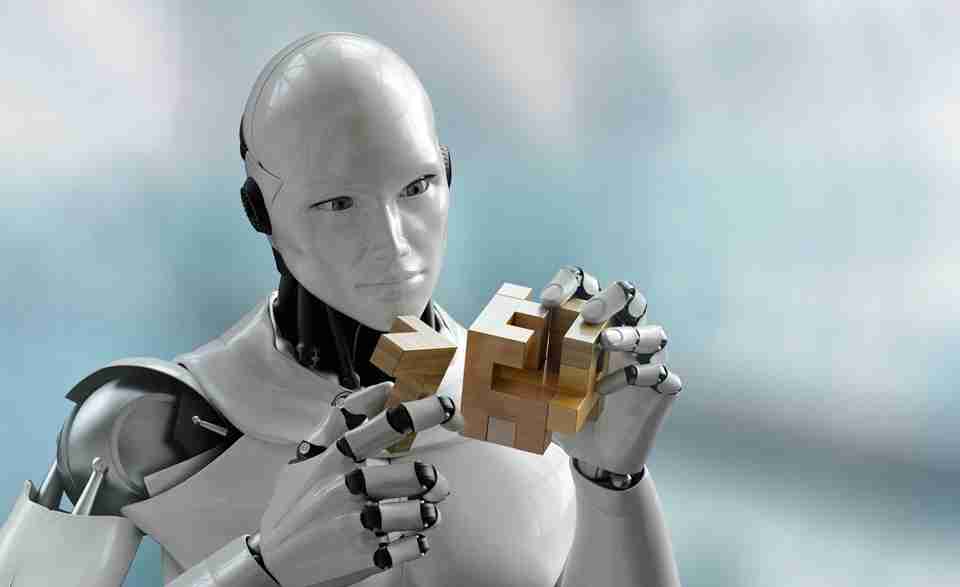 Is the middle-class, 40-something professional considering the impact artificial intelligence and automation could have on their—and their kids’—careers? Tech geeks like me keep on top of these trends, but what about everyone else?

The truth is that as AI and automation become more sophisticated, the changes and concern that certain jobs will be eliminated increases. This development raises several questions, but the most compelling—and perhaps the most difficult to answer—is whether a basic income scheme could counteract these technological advances taking over the jobs of some workers.

AI in the Now

While machine learning and AI are still several years away from threatening most of our livelihoods, it bears mentioning that the pace of technology is already banging on the doors of at least one profession.

Recently, Elon Musk showed us the first glimpse of Tesla’s electric semi-truck, and there are other companies like Starsky Robotics that are automating the entire drive.

With Tesla’s existing autopilot capabilities in the Model S and Model X, and the extremely tight labor market for CDL drivers, how long after enterprise production of these cabs might it take the world’s largest transportation companies to pivot their talent sourcing strategy from drivers to engineers?

Meanwhile, Uber is also moving fast on their promise of self-driving cars for their ride-sharing service.

Automation is also already prevalent in the supply chain and manufacturing sectors, and is being successfully introduced into agriculture. Artificial intelligence has found a new home in nearly every industry our economy needs to survive and thrive.

These are just a few examples of potential threats to jobs, and a cautious reminder that, in the future, technology is no longer a limitation. All that seems to be holding these programs up from scalable entry into the market are the politics, primarily focused around safety for driving-related automation. 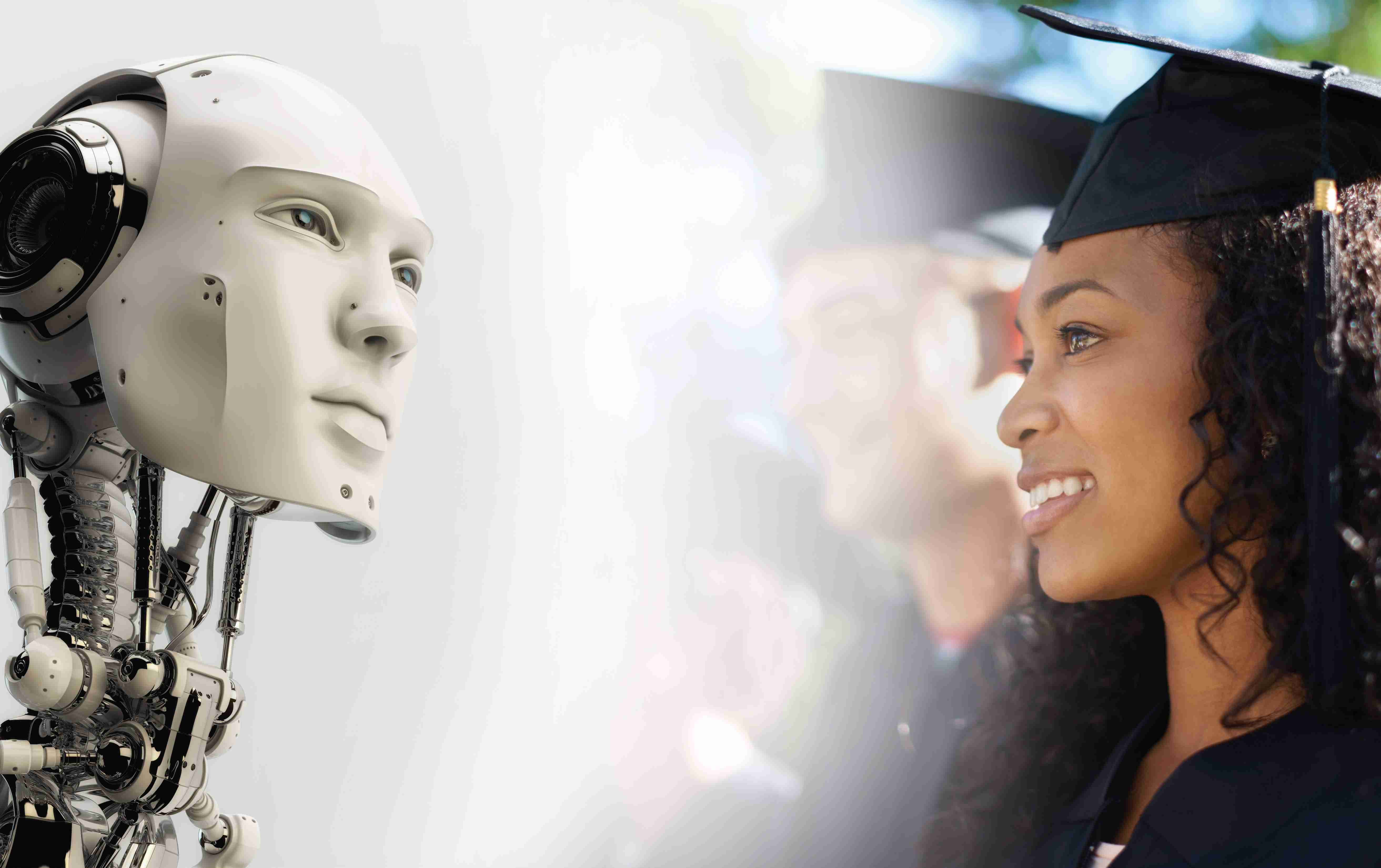 So if machines can drive cars and manufacture without human interference, what else may they be able to do better, more efficiently, or for longer than a human can, and what does that mean for us mere mortals?

Machines don’t sleep, they don’t need healthcare, they don’t require matching retirement contributions, pay raises, or bonuses. Machines can learn faster and achieve a far greater highest state than even the hardest-working and smartest human could ever aspire to.

As we enter this era of automation, the very fabric of our careers could be at risk.

The idea that a large segment of jobs across industries like manufacturing, transportation, logistics, and others could be supplemented, improved, or rendered obsolete by machines has accelerated the notion that perhaps our future careers could include a basic (or living) wage.

“An interest in basic income is spreading across the world,” shared Andrew Flowers of FiveThirtyEight.

What it Means for Salaries

A living wage is the minimum income necessary for a worker to meet their basic needs.

Debates have been fought for decades over the minimum wage in the U.S. about whether or not it should be a living wage. But the issue here concerns whether the majority of Americans can support themselves and find well-paying jobs once AI and automation take over the workforce.

If and when automation threatens enough jobs to impact our economic future, will basic wages be provided to the affected workers? If so, who is going to pay for it? Is it an entitlement, or a part of corporate compensation? And most importantly, what would those workers do then?

Some argue that a basic wage would allow the displaced workers to chase their passions rather than do what it takes to simply survive. Some of these workers could make significant contributions to the arts, continue their education, become teachers, or pursue other areas beneficial to society and the human connection that machines can’t ever replace.

Others argue that a living wage is too expensive and would lead to people quitting their jobs and becoming professional couch potatoes.

The Economic Impact of a Basic Wage 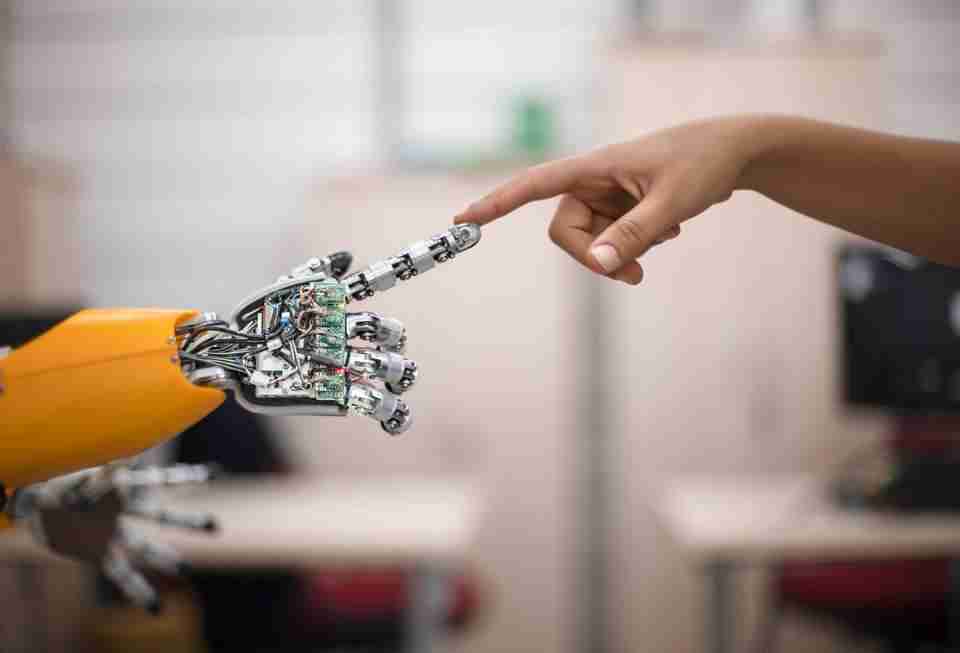 The limited data that’s out on groups that have tested basic income seems to suggest that we don’t have enough information to know what the impact would be at scale—there simply haven’t been enough statistically relevant tests—but the initial results are encouraging.

Alaska has had a partial universal basic income since 1982. Dauphin in Canada was able to eliminate poverty for five years because of the implementation of an adapted basic income scheme.

Countries like Namibia, India, Brazil, Finland, and the Netherlands have or are experimenting with full-fledged basic income structures.

The limited data shows that no one actually quit their jobs altogether, and those that did cut back on their working hours, did so to pursue other goals, including continuing their education.

Basic income represents a net transfer, something that some economists even miss.

This means that although the price tag is in the billions, certain consolidations—like not paying seniors both social security and basic income—along with different ways of implementation could bring the cost down.

For example, some of the countries listed above only offered a partial universal basic income scheme.

While the idea of losing a job to a robot seems terrifying it may not necessarily be all doom and gloom, at least not according to real estate billionaire Jeff Greene. Advances in automation could have a positive impact on the basic cost of living for many Americans.

One potential example Greene touts is the notion that 3D printing could evolve to a point that reduces the cost of new homes. Greene points out that, a structure that now costs $200,000 might cost $50,000 because it’s quicker and cheaper to build.

If the technology that automation disruption will inevitably create can become affordable enough for a majority of Americans, the need of most middle-class families to work 80-90 hours per week just to pay the bills will no longer be a necessity.

The tax implications of robots taking our jobs is also worthy of debate. Notably, Bill Gates believes that companies should be taxed on their use job-killing robots. While it may seem odd that a tech mogul would make such a suggestion, it makes sense.

The tax would allow society to “catch its breath” in the face of such quick technological advancements.

This notion has traction with at least one politician in San Francisco—a city well known for its pay inequality—and if implemented could slow down mass adoption of job-killing automation. Jane Kim, representative for Union Square, the Tenderloin, and Civic Center, sees the revenues from the tax going toward education to help bring down the cost of a college education.

What Would You Do?

As the income gap between the middle class and the wealthy in the United States continues to expand, the idea of doing what we love without the fear of not being able to cover our basic needs is appealing.

Whether technology or politics creates a guaranteed living wage or not, there are two key questions that we need to be asking ourselves.

The first is, will we as a society push back against job-killing automation, even if the long-term benefits may ensure more stability and happiness in the future. MIT’s Andrew McAfee thinks so. In his view, “If current trends continue, people will rise up before machines do.”

And the second question—What would we spend our time doing each day if we had enough money to cover our basic needs?

If what you’re doing today isn’t your answer, then perhaps it’s time to consider a new path. Life is what we make of it, and if I’m going to be rendered obsolete by a robot someday in the future, I’m going to be damn sure that I go out on my terms. 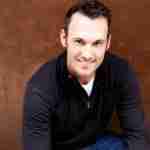 Nick Murphy is a former NFL player, a seasoned jobs expert and the CEO of Mid-America Careers and Job Spot, Inc. His insights have been featured by Fox Business, USA Today, The Wall Street Journal, Yahoo.com, ERE.net, The Arizona Republic, and many regional outlets. His ideas and concepts are sought for keynotes at leading conferences, national webinars and have been featured in HR.com’s HR Genius series.