We all have to eat, which makes foodtech a good investment

We all have to eat, which makes foodtech a good investment

A world in crisis, and an ever-hungry populace. As the economy crashed under the weight of the COVID-19 pandemic, one well-known commodity was up for the challenge: food. 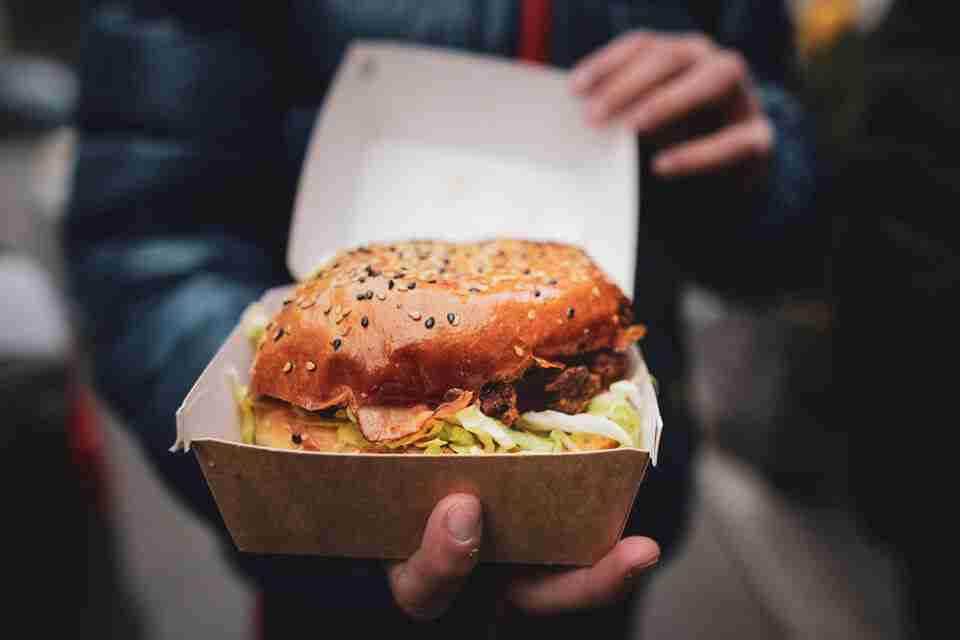 Grocery store, kitchen, and fast-food employees were hailed as essential workers, keeping us fed as the global health crisis forced us to shelter in place.

Being couch-ridden would send demand for e-commerce into orbit, with meal kit and delivery services raking in the dough from the hungry and stressed.

It wasn’t just the thought of eating that made everyone rush to the dinner table, however. Many saw green, and not the leafy vegetable kind.

Venture capitalists invested in food and agriculture startups like never before, with the intersecting industries receiving a record combined $22.3 billion in venture funding in 2020, twice that of the year before.

“Within foodtech, a number of subsectors benefited from a year where the freeze in travel, dining out, and enforced consumer saving helped drive a number of trends,” wrote Amara Kukutai, co-founder and partner of Finistere Ventures, which released a study on the agri-food tech investment in 2020. 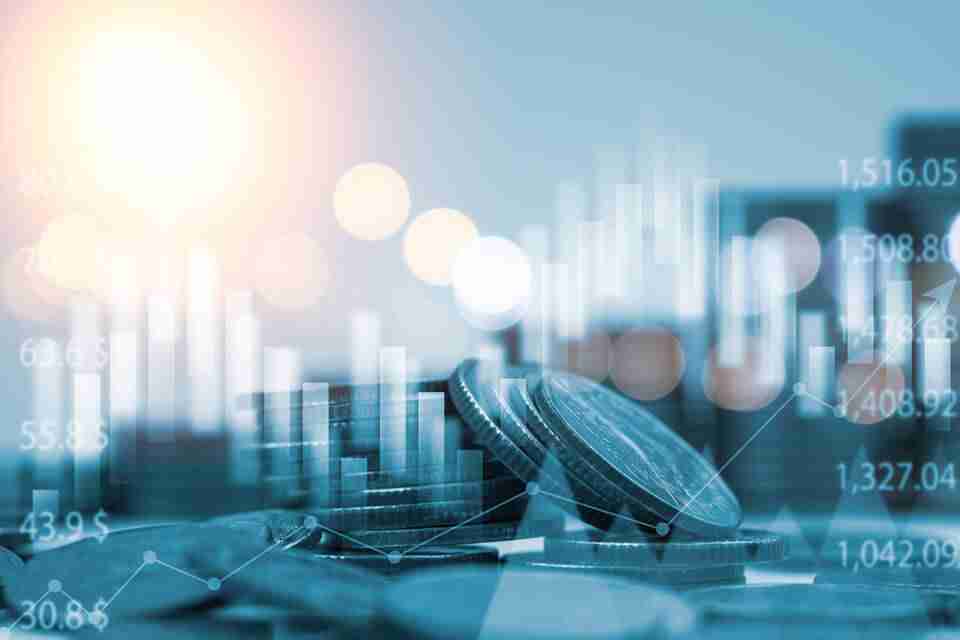 In total, foodtech companies raised around $17.3 billion from 631 deals, with 68% going to delivery and e-commerce companies. Meal kits were responsible for $6.2 billion while e-commerce raised $5.3 billion.

“Upticks in valuation across foodtech as well as surging investments in delivery, meal kits, and e-commerce retail were notable effects of COVID-19 and the increase in dining at home,” Kukutai wrote.

Agtech companies also benefited from a need for predictable yields, after farmers were forced to dump milk or produce that could no longer be shipped or kept. At the same time, grocery stores were left with barren shelves thanks to nervous-customer hoarding. 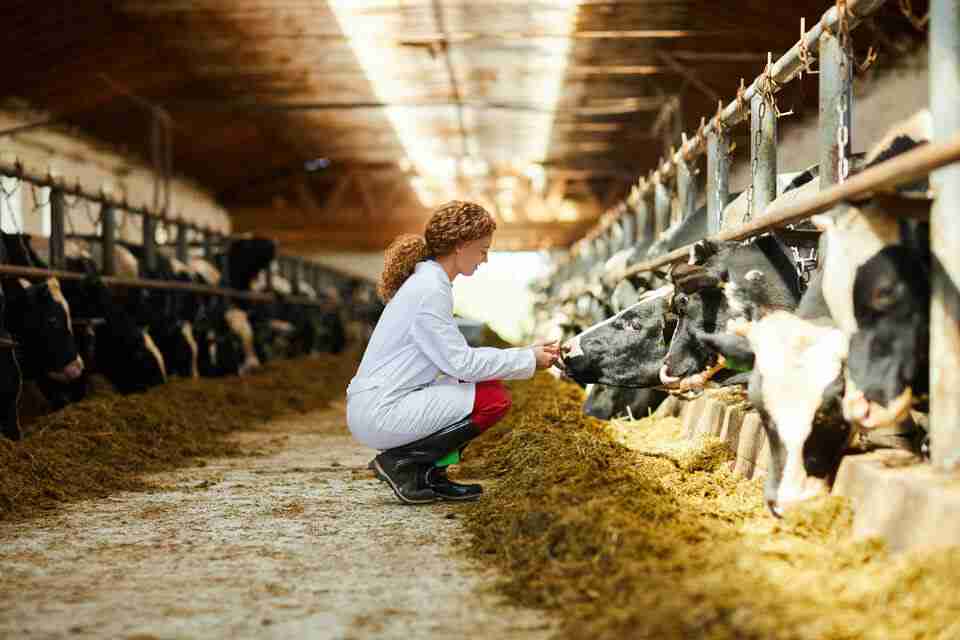 One popular form of agtech, indoor farming, took off considerably, with the public attracted to its predictability and relative closeness to the urban centers where the produce would ultimately be consumed.

In total, agtech companies raised about $5 billion from 416 total deals, with 10 of the top deals including four for indoor farming companies such as Plenty and Revol Greens.

“On the farm and supply side, interest in indoor ag spiked, driven by both supply chain and sustainability factors, but also by a growing consumer preference for local and fresh produce with superior taste and quality,” Kukutai wrote.

The interest of venture capitalists into agriculture and food wasn’t always this way, in fact it used to be quite low. In 2011, agtech attracted just $3 million in total funding over 42 deals, while foodtech companies raked in $1 million in venture funding from 22 deals. 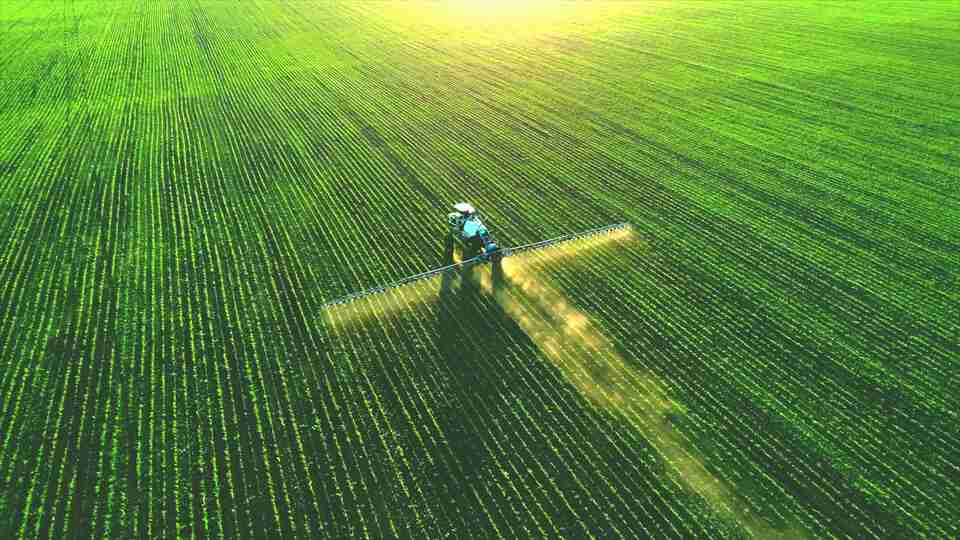 Essentially, venture capitalists have begun to put their money where their mouths are. And it makes sense because, well, it’s working.

For proof, you don’t need to look much further than Beyond Meat, which made its public market debut in 2019 and has since seen a share increase of more than 180%.

People are drawn to companies like Beyond Meat, which boast environmentally friendly products stemming from their plant-based, meatless origins.

“A renewed focus on climate change and carbon offsets appears to be gaining momentum,” Kukutai wrote.

Another culprit of the shift to plant-based patties is the growing belief that we have collectively reached what is being referred to as “peak cow.”

In other words, we have reached the most production that we are going to get out of the dairy industry, and continuing beyond that is not realistic, and certainly not conducive to helping combat the growing effects of climate change. 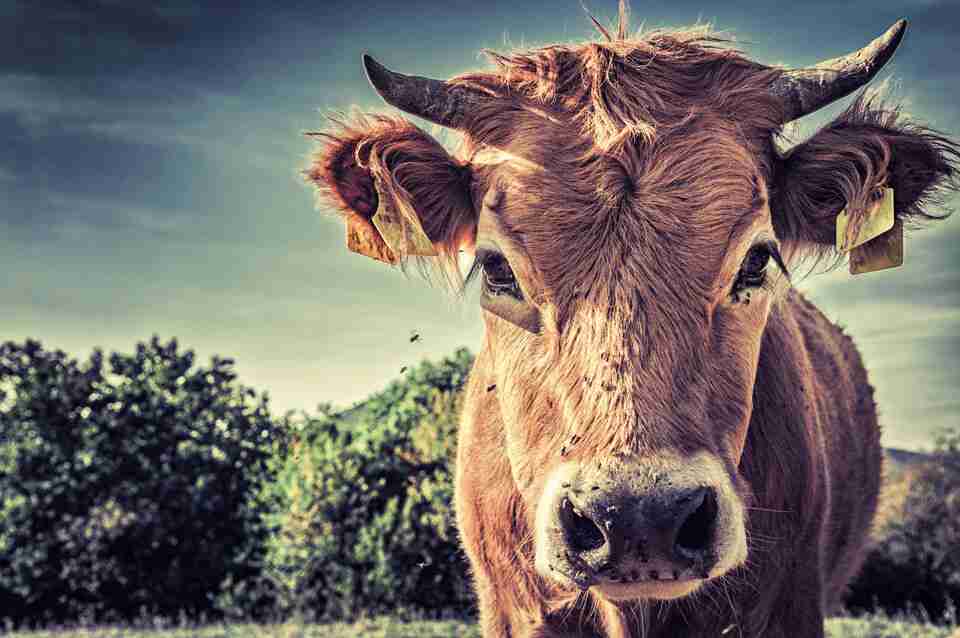 The dairy and meat industries have been under the microscope for some time when it comes to their inverse relationship with a cleaner planet, as pollution and cattle emissions cause increasing concern.

Nowadays, alternative protein and nondairy options are in, and Kukutai told CNBC he expects that trend to continue in COVID’s wake.

“Dairy and meat are still fundamental,” he said. “But the way we produce them has a big environmental penalty.”

Alternative protein startups earned $3.1 billion in funding from venture capitalists in 2020, compared to $858 million the year before.

“The rising ESG interest is in large part also driven by public market trends spilling over into venture-backed companies, and is likely a key focus for investors to consider in their existing portfolios as they contemplate both late-stage growth and exit opportunities,” Kukutai wrote. 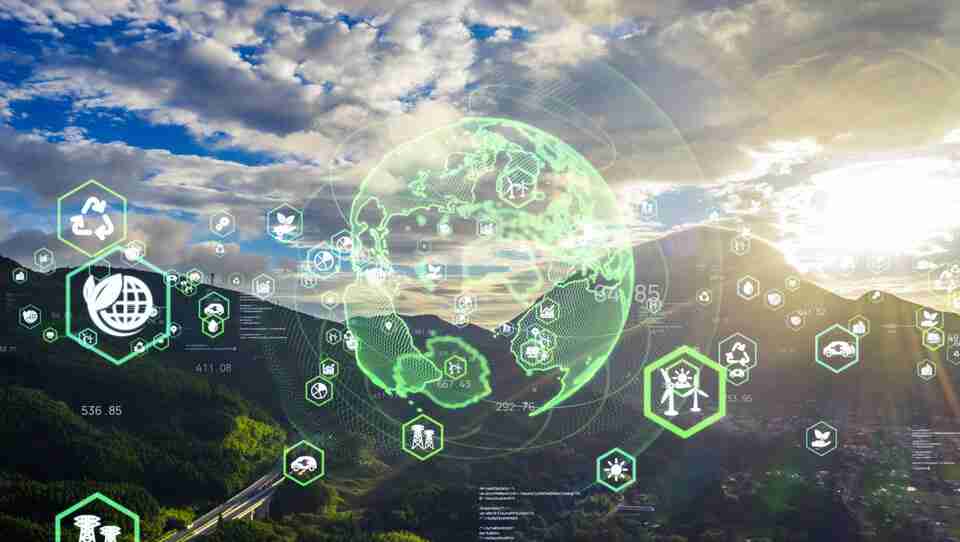 ESG – short for Environmental, Social, and Corporate Governance – measures both the sustainable and societal impact of a company or business. Basically, how green are you? And, perhaps more importantly, are you green enough?

Businesses are beginning to be held accountable by ESGs and climate reporting requirements and must now be able to measure their carbon footprints both carefully and transparently.

Farmers, therefore, have had to be extra careful about how, what, and where they are growing, and have begun using targeted technologies such as smart irrigation systems, satellites, and drones to help with predicting and planning.

The internet is also beginning to play a large role, with online databases able to help accurately predict future yields and weather patterns. 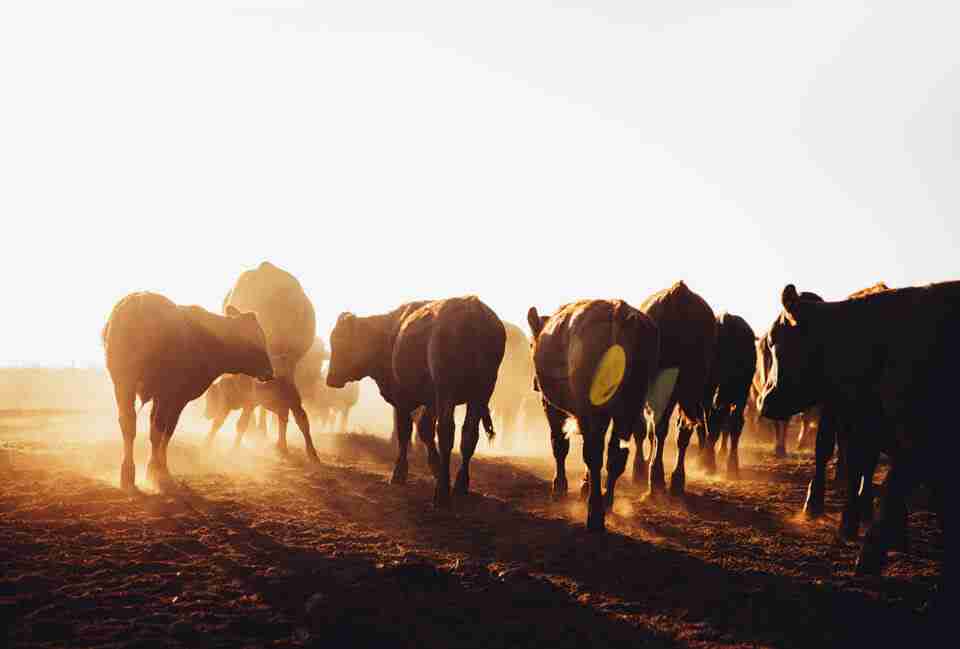 “When you control the environment, there is a lot you can do to make better tasting food,” Kukutai told CNBC. “And from a safety point of view, you can also protect plants from pathogens and bugs getting into them. That means less fertilizer and other inputs to treat them, which also means you’re preventing runoff of nitrogen, too. The more targeted and controlled you can be, the more virtuous.”

All of this costs money, of course. But with more financial backing than ever before, the future of agtech appears to be now. An eager and attentive public demands it.

Oh, and they’re hungry too.