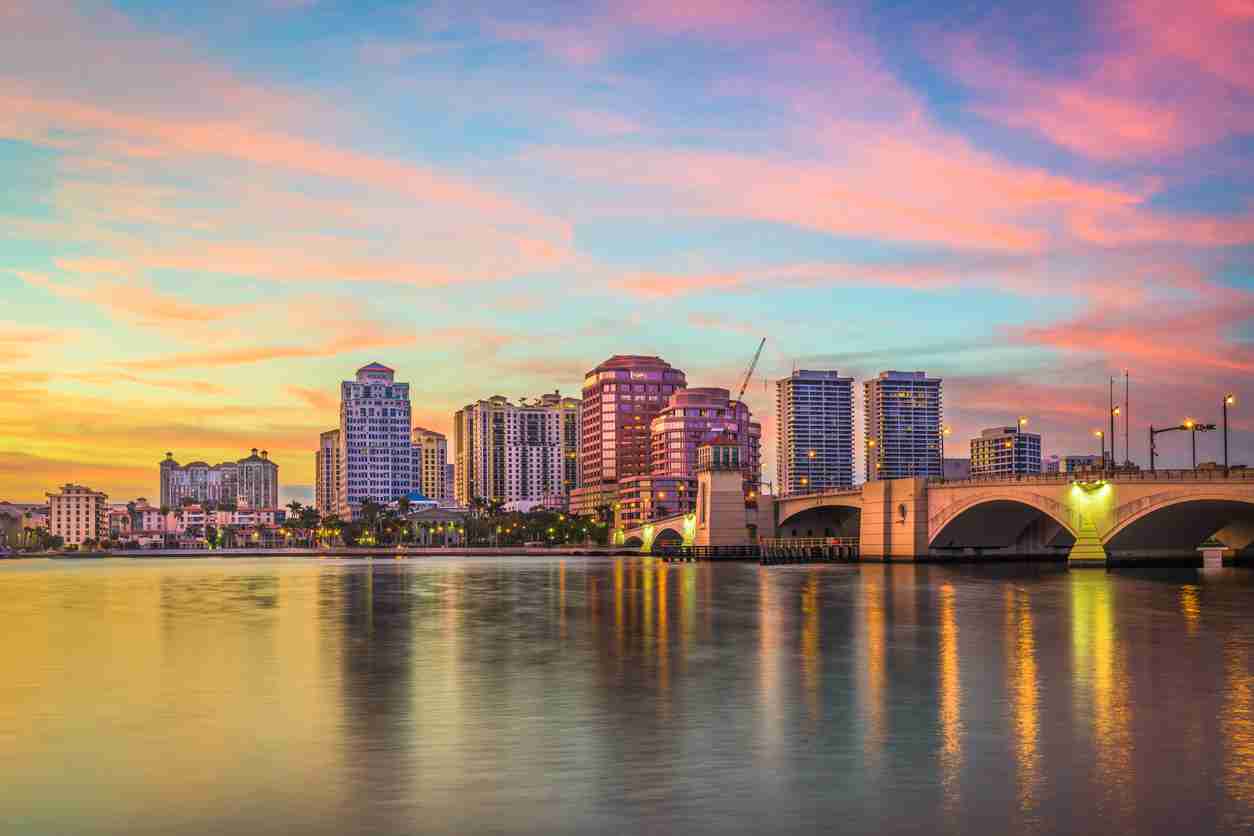 In an effort to vanquish homeless people from Lake Pavilion, a popular venue for summer weddings and other events, officials in West Palm Beach, Fla., have begun playing children’s songs such as “It’s Raining Tacos” and “Baby Shark” at night.

According to the Palm Beach Post, the pavilion, which features a glass-walled event center that overlooks downtown and the water, hosted 164 events in the last year. Proceeds from the events are expected to bring in nearly $250,000 to the city.

Leah Rockwell, director of West Palm Beach Parks and Recreation, explained that as more homeless people have been setting up bedding for the night, it has become harder to keep the area clean for those who pay a lot of money to host events.

While the songs may change over time, the psyops tactic of using music to cause discomfort is nothing new. The United States famously used a similar tactic when they blasted heavy metal and pop songs ranging from Billy Joel’s “Big Shot” to Twisted Sister’s “We’re Not Gonna Take It” during Operation Just Cause.

The 1989 mission was meant to remove Panamanian dictator Manuel Noriega and restore Guillermo Endara to a power after he had been democratically elected.  The operation lasted from December 20, 1989 to January 3, 1990.

Will It Work in West Palm Beach?

While playing music has worked in the past, it often seems to turn into an elongated battle of the wills. The Palm Beach Post offers other examples of the tactic being employed elsewhere in Florida. One case used classical music in a park to discourage people from loitering, but it backfired when people actually enjoyed the music. In another example, the speaker playing the music was simply destroyed.

Of course, even if the attempt is successful, it ignores the root cause of the problem and simply forces the homeless to relocate to another place where they likely will not be any more welcome.

Listen to “Baby Shark” and “It’s Raining Tacos” below to see how long you can stand it before leaving the room in tears.