A nationwide shortage of baby formula is showing no signs of letting up as suppliers continue to struggle to meet demand. 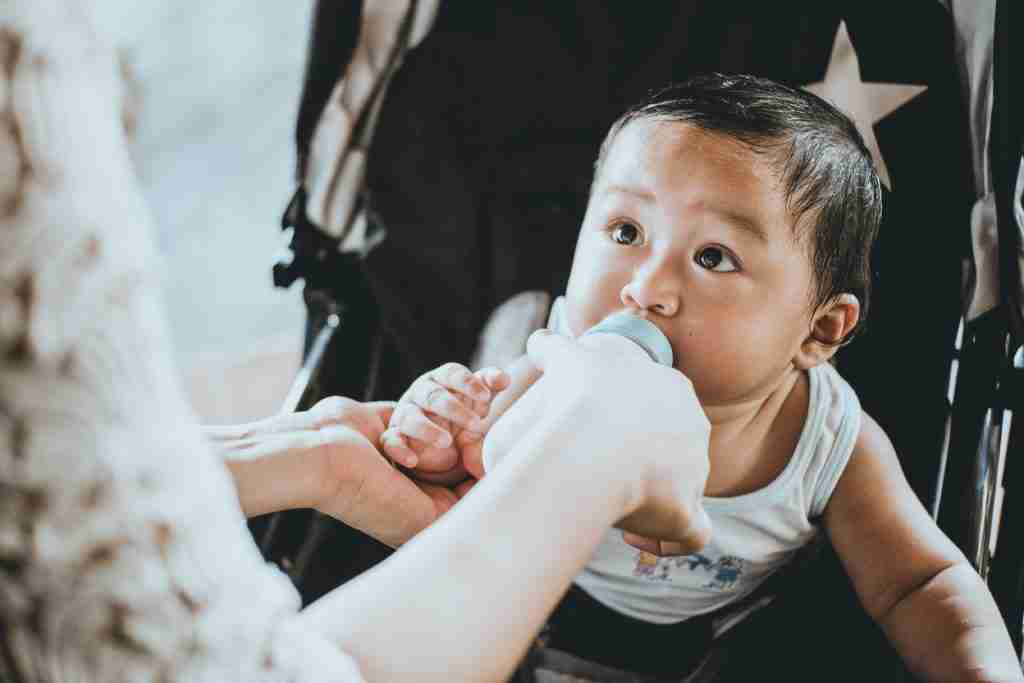 The out-of-stock rate for baby formula was between 31% between the periods of November 2021 and April 2021, according to data from Datasembly.

The figure — which currently sits at 40% — represents a significant increase from a baby formula out-of-stock rate of 2% and 8% seen in the first half of 2021.

In Missouri, Texas, Iowa, South Dakota, North Dakota, and Tennessee, meanwhile, Datasembly found that more than half of all baby formula was sold out.

“This issue has been compounded by supply chain issues, product recalls and historic inflation,” Datasembly CEO Ben Reich told CNN Business. “Unfortunately, given the unprecedented amount of volatility to the category, we anticipate baby formula to continue to be one of the most affected products in the market.”

The issue has caused stores such as CVS and Walgreens to issue new regulations limiting customers to a max of three toddler and infant formulas per purchase.

“We continue to work diligently with our supplier partners to best meet customer demands,” Walgreens said in a statement to CNN Business.

Target, meanwhile, told CNN it has begun limiting customers to four units of baby formula per order for purchases made online.

The baby formula shortage was made worse after the U.S. Food and Drug Administration decided to shutdown an Abbott Nutrition facility located in Sturgis, Michigan.

The shutdown was initiated after the FDA recalled three different powdered baby formulas produced by Abbott, over concerns they were contaminated with bacteria such as Salmonella.

The FDA had been tipped off to the potential contamination after a former employee of the company filed a whistleblower complaint expressing their concern with the safety at the facility.