...And What’s Standing in Their Way

…And What’s Standing in Their Way 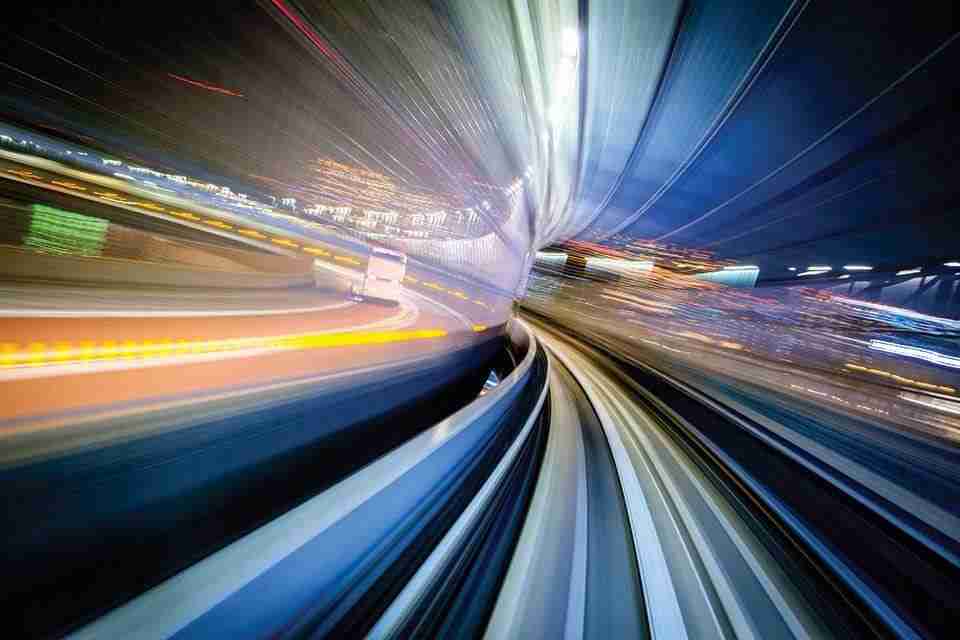 There’s a lot of media coverage about the development of autonomous vehicles for personal use. The advancement of creating fleets capable of transporting goods and services across the country without the need for human drivers behind the wheel, however, is often overlooked.

Several key players are working diligently on making this become the norm in the transportation industry.

Why Invest?
The companies that are actively pursuing the creation and use of autonomous delivery vehicles understand that the right technology will pay off in several ways. Reducing the risk to human life is a big driver of the technology. Simply put fleets of (LTL) shipping vehicles that do not require people behind the wheel minimize the potential for road accidents.

There’s also the productivity factor to consider. At present, human biological needs limit the number of hours or miles that they can be on the road during a single day. To some extent, this has to do with observing regulations motivating drivers to stay within the posted speed limits.

More to the point, the limits are intended to ensure those drivers get off the road and sleep for a reasonable amount of time before continuing the journey. With driverless trucks making deliveries, it’s possible for the vehicle to stay on the road for longer stretches of time.

Operational expenses are also on the list of incentives. A smaller labor force is needed to ensure deliveries get from the point of origin to their destinations.

That translates into saving a lot of money, even if the transportation company relies heavily on independent truckers who do not have to receive benefit packages in addition to wages.

While there are multiple entities currently participating in the development of autonomous over the road transport, a few stand out from the rest. 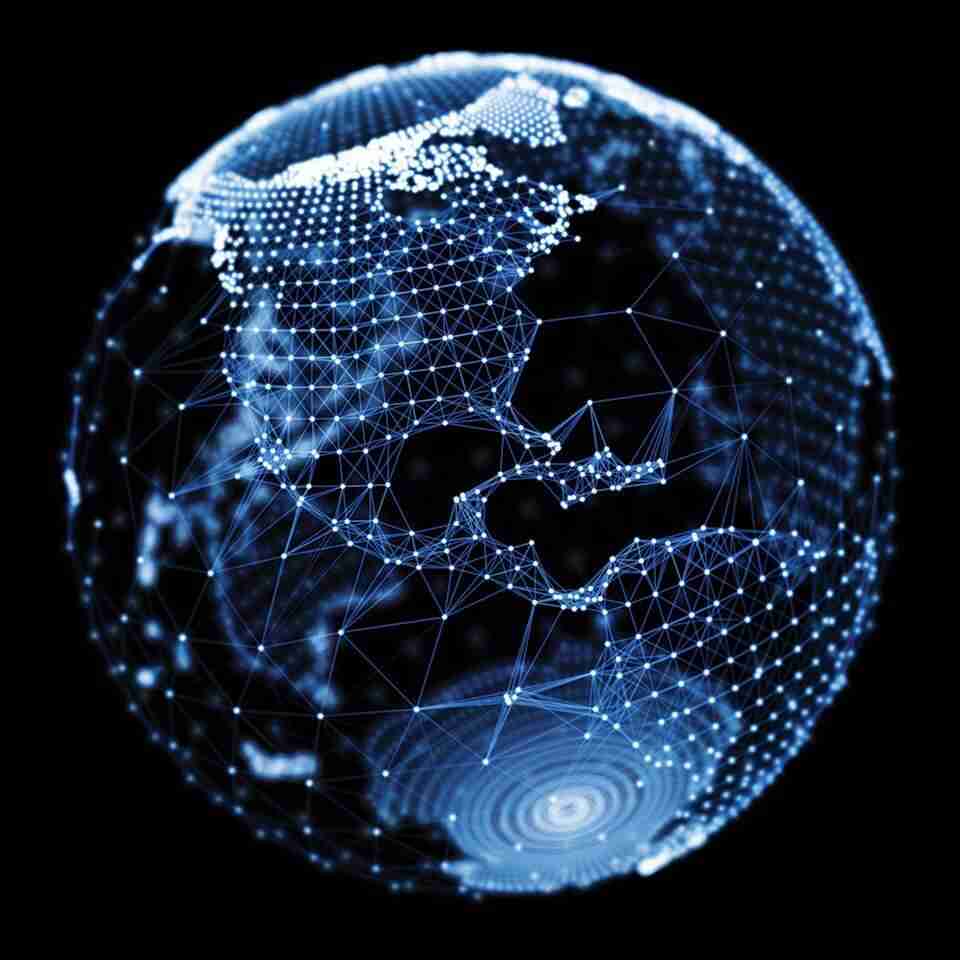 develop the technology, the process does involve some challenges. One of the most formidable has to do with current federal and state regulations that apply to shipping goods and services over road systems.

Those regulations are not structured to cover the concept of autonomous vehicles. Adapting those laws to include this new technology will take time and careful planning.

Overcoming people’s reservations about the technologies is a significant obstacle, as well. There is already some opposition to the earliest attempts to build autonomous vehicles for private use. Plenty of the momentum behind the resistance stems from the idea that even sophisticated software can’t assess a road situation with the degree of accuracy that a human being can bring to the task.

Software that operates autonomous vehicles has been cited by some opponents as the cause of some accidents.

Don’t Be Left in the Dust
But companies that choose not to participate in the development of autonomous delivery vehicles may find themselves at a disadvantage in as little as a decade.

While they would not incur the initial expense of an incremental or mass conversion of their fleets, the ability to remain competitive on the back end could reduce their market share. After all, why would a customer pay more to ship a trailer of goods across the country and end up generating a lower amount of net profit?

There is also the risk of not being able to provide the same level of efficiency. The traditional approach would still require drivers only to be on the road for a limited number of hours each day. That results in less flexibility in handling rush shipments.

Over time, transportation companies that don’t create a hybrid network could find their market shares shrinking.

At this point, there’s no putting the genie back into the bottle. Enough work on self-driving delivery vehicles has occurred to ensure they will become as key to our way of life as the Internet. All that remains is to see which model will prevail and how long it takes for companies and their clients to embrace the new order of things.