Could Autonomous Travel Suites Be the Future of Travel?

Combining autonomous vehicles with hotel rooms has already proven to be an award-winning concept For travelers, hospitality and transportation are often the main concern of... 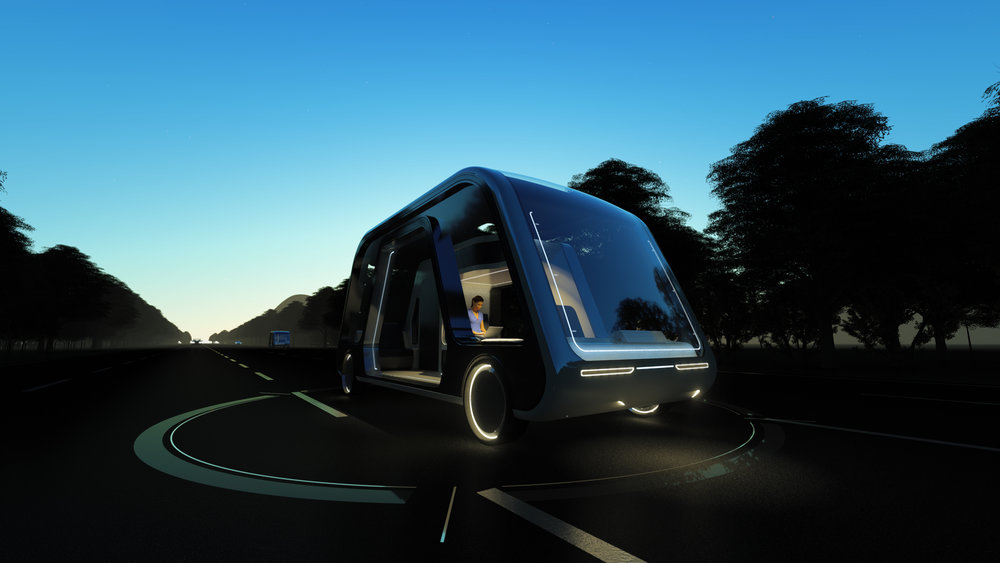 For travelers, hospitality and transportation are often the main concern of any trip, be it business or pleasure. If the latest idea from Aprilli Design Studios proves successful, those two worries could soon be seamlessly addressed with one simple solution: Autonomous Travel Suites (ATS).

Recently, the concept was named the 2018 Radical Innovation grand prize winner — an award given to big ideas with potential to transform the hotel industry. So, what makes the ATS so special?

Taking full advantage of autonomous vehicle technology, the ATS will function as a mobile hotel room and offer all of the amenities hotel guests expect. This is done through an interface known, appropriately enough, as the Autonomous Interface which communicates with the Autonomous Hotel Chain, transmitting the requests of the guests, including where to pick them up, their final destination, and if they want to access any standard hotel perks.

At an Autonomous Hotel Chain location, the ATS can dock in a port, allowing guests to access a pool, spa, or gym, as well as take advantage of housekeeping services, conference rooms, and restaurants and bars while the ATS charges. The entire trip can be carefully planned out by guests using the Autonomous Interface prior to the ATS arriving at their doorstep.

The Adoption of Autonomous Travel Suites

The developers at Aprilli Design Studios believe that since many major cities on or near the coasts of the United States are “located within a less than 10-hour driving distance,” Autonomous Travel Suites could replace air or train travel between many cities. On top of that, it eliminates the need for additional transportation from an airport or train station to a hotel as well as the other hassles of dealing with crowded public transportation.

On the other hand, moving thousands of travelers from the skies and the rails to the highway will only add to congestion of roads in major cities. Of course, if many have already switched to autonomous vehicles themselves by the time Autonomous Travel Suites arrive, they will likely have other ways to pass the time while in their self-driving cars, making traffic much less of an inconvenience.