Autonomous Ships: How Cargo Will Travel in the Future

Moving cargo with autonomous ships could save logistics companies millions, but are they safe?

Moving cargo with autonomous ships could save logistics companies millions, but are they safe? 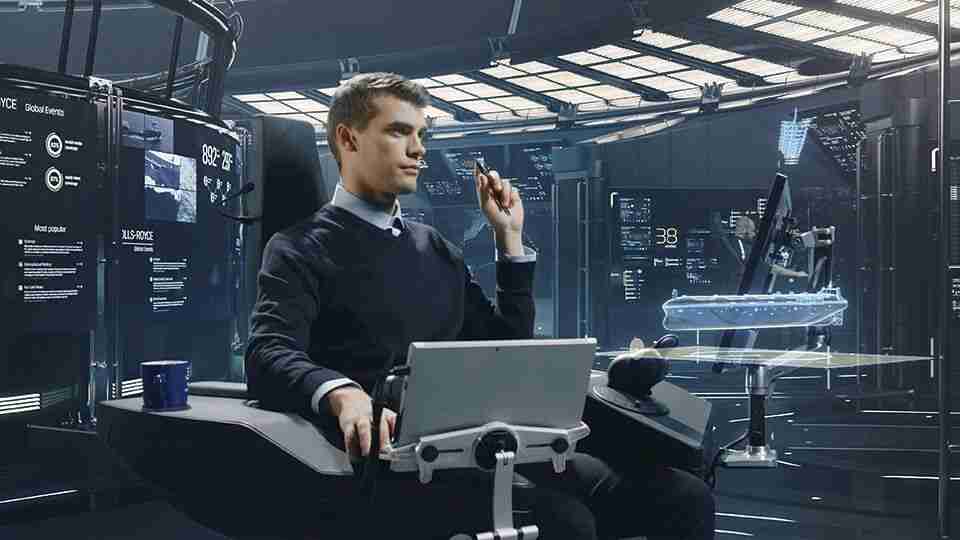 With retailers launching drones to make deliveries, is it any wonder that Rolls-Royce is working on the concept of remote-controlled cargo ships? Designed to allow control of numerous ships from a central control point, these ships would mean a significant management shift in international shipments.

“This is happening. It’s not if, it’s when. The technologies needed to make remote and autonomous ships a reality exist,” said Oskar Levander, the Vice President of Innovation, Engineering & Technology, at Rolls Royce Marine.

Why Remote Controlled Cargo Ships?
Current shipping methods get the job done. However, there are risks inherent to having a crew to manage so many tasks manually. Along with potential damage to the ship and the subsequent loss of life, piracy is still a real threat in the 21st century.

Even with sophisticated communication equipment on board and resources that can guide a ship through a storm, maritime companies still incur significant risks that cost a great deal of money. Remote control processes could lessen some of those risks.

The Benefits
From a purely business standpoint, reducing operational costs alone would justify the idea of exploring the creation of remote-controlled cargo ships and barges. Think of the savings involved if a single ship can be piloted remotely, with no crew required. 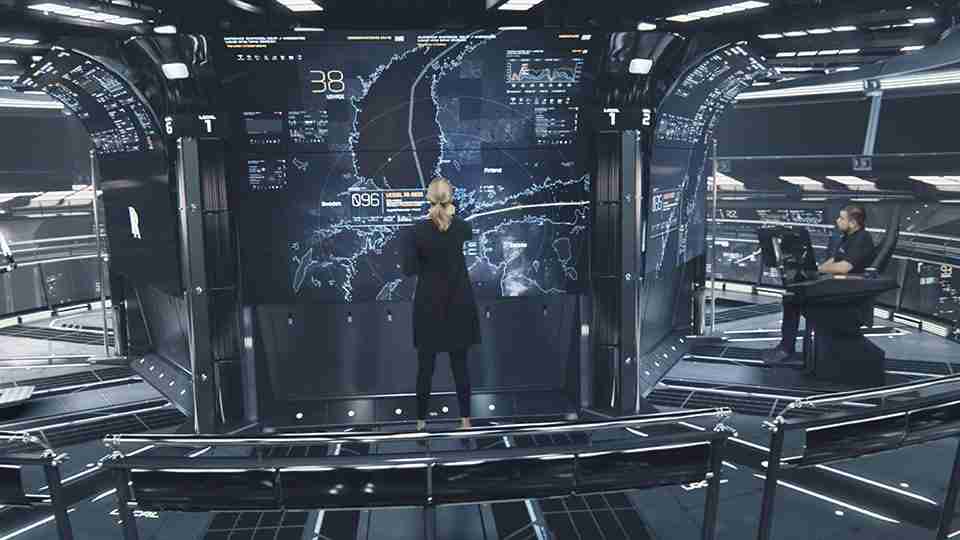 There are no wages to pay, no life insurance to provide, and no potential for massive health insurance claims. The reduction in these traditional expenses would easily offset the investment in the technology.

There’s also the matter of having more space for cargo. Remote-controlled vessels don’t need crew quarters, galleys, or bridges. The additional square footage would make it easier to take on more cargo and generate greater revenues from each voyage.

While many in the industry are taking a wait-and-see approach right now, it’s hard to argue that any method capable of eliminating danger to human beings is worth investigating. What remains to be determined is if the cost of constructing and maintaining the network and the ships needed for this type of venture will be profitable.

Case Study: The Advanced Autonomous Waterborne Applications
Rolls-Royce may not be the only entity seeking to develop these types of ships, but it’s hard to argue that any other company is pursuing the goal with more aggression. The AAWA Initiative is all about identifying areas of concern, coming up with solutions, and making sure there are backup systems in place that provide some much-needed redundancy.

The Finnish Funding Agency for Technology and Innovation known as Tekes is providing much of the funding for the initiative. The process involves pulling together resources from multiple institutions of higher learning and matching them with an army of ship designers, equipment manufacturers, and maritime experts. 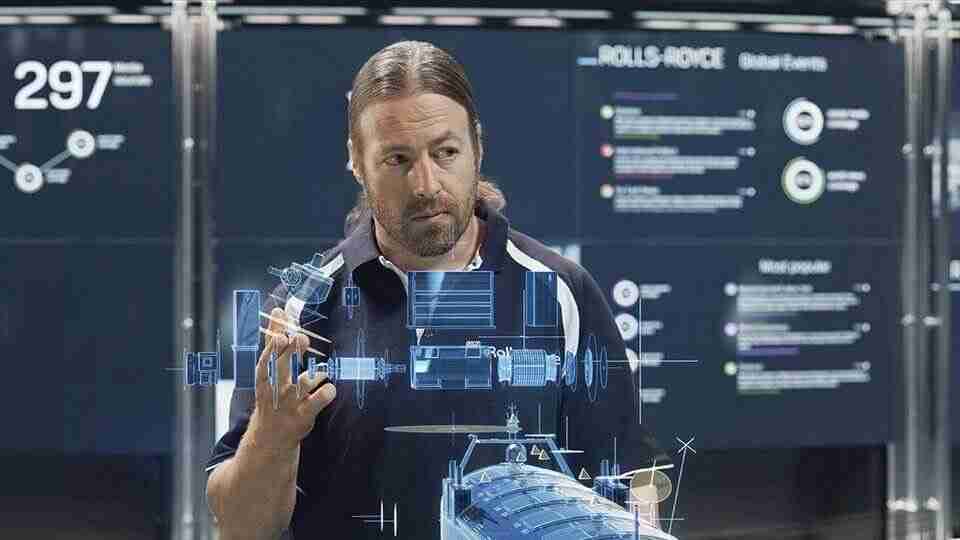 Planned to continue through the end of 2017, the initiative is expected to produce a working design that can be tested to ensure security for the cargo.

The study will also focus on remote access solutions that make it possible to monitor activity on and around the ship and the ability to manually override automated systems should the need arise.

The AAWA initiative does include developing solutions for known issues. How would it be possible to deal remotely with an attempt by a manned vessel to board and take control of the cargo? Can a course be adjusted in time to avoid contact with falling debris in a wartime situation? These and other questions are being studied now and are expected to be resolved in time for the first working model to launch.

Hitting the Market
At the most recent Autonomous Ship Technology Symposium held in Amsterdam, Levander stated that Rolls Royce fully expects the first ship controlled remotely to be in use before the end of the decade. That would mean that by the time 2020 rolls around, the first of these remote-controlled ships will be in active use.

The projected date is contingent on the outcome of the testing, adapting, and general changes to basic designs that are bound to happen over the next couple of years. Assuming the concerns currently on the table can be resolved, and the level of control proves to be efficient, there is no reason to doubt that the project will bear fruit in the time specified.

Better or Worse?
New technological applications invariably face a lot of scrutiny from skeptics who question whether there’s even the need to fix a system that already works. There’s no doubt that the concept of remote-controlled cargo vessels will face some opposition, especially in terms of adapting older regulations and maritime laws to include the new paradigm.

While the skepticism may slow the process, it will not reverse it. Once it’s clear that this approach to international shipping is safer, more efficient, and cost effective, it’s just a matter of time before everyone decides that this new way is superior to the old.