Can the Mall Be Saved? Autonomous Retail and Changes in Movie Theaters Provide Hope 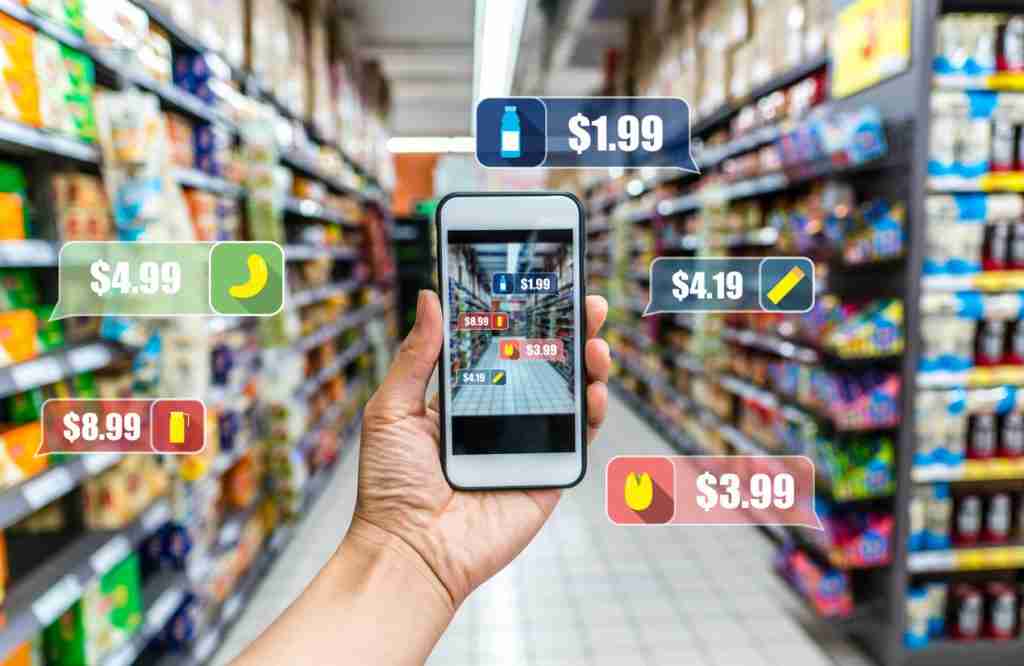 If you’ve been to a mall lately, you probably have noticed it becoming more and more of a ghost town. Well-known stores have been boarding up and there are noticeably less people milling about, looking to spend their money.

Fortunately for people who like browsing multiple stores, and teenagers who need a place to hang out away from their parents, hope is on the horizon. The growth of autonomous retail and potential new investors in movie theaters provide signs that perhaps the mall isn’t dead after all.

The way we shop is about to change, again. The convenience and ubiquity of online shopping was a major factor in the decline of the mall and brick-and-mortar stores, but new technology is paving the way for another new way to shop.

Amazon Go, opened in Seattle in January 2018, was the first autonomous retail store to boast no lines and no checkout. Sensors, deep learning, and computer vision—combined with a customer’s Amazon Go app—lets the store know when an object is removed from or returned to a shelf. The movements are all tracked in a virtual shopping cart and when a customer leaves the store, an invoice is emailed to the shopper and he or she is charged.

Startup companies like Inokyo in Mountain View and Zippin in San Francisco have brought similar cashierless stores to California, while Amazon Go is set to open another location in Seattle along with others in San Francisco and Chicago. The novelty of the stores, combined with the convenience of no checkout lines and the added appeal of physically holding a product in your hand before buying it, could bring a new generation of shoppers back to the mall as such stores become more commonplace. 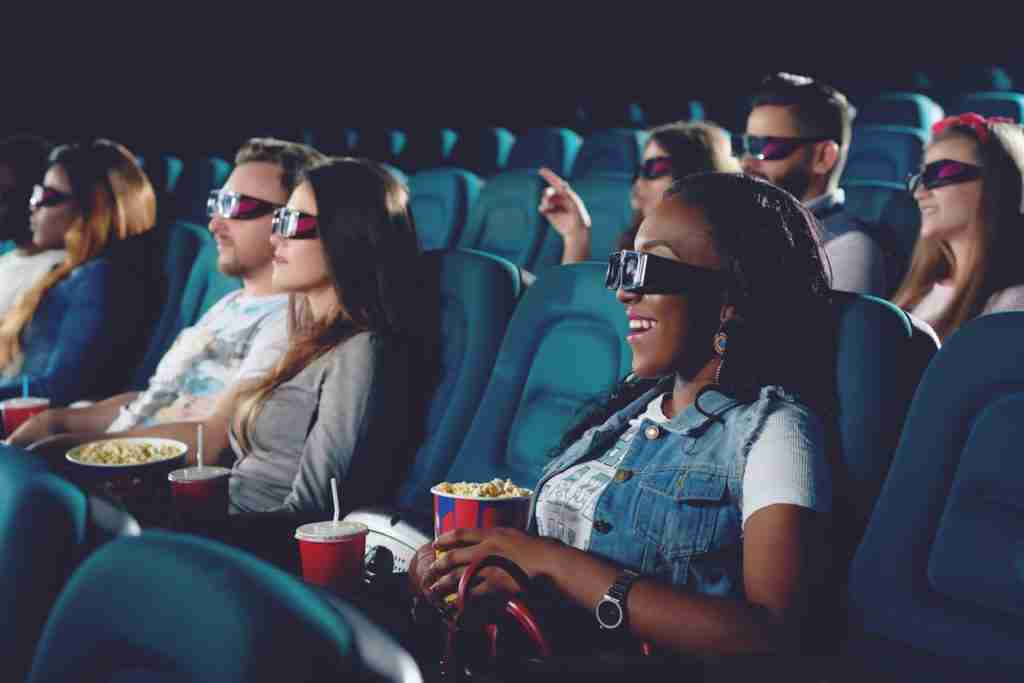 Another big draw to the mall has traditionally been movie theaters, but with an abundance of streaming options and higher quality TVs in the comfort of home, theater attendance has dwindled. Changes in the industry could be underway, possibly driving people back to the theater.

Again, it is Amazon leading the way, emerging as a top contender for buying Landmark Theaters. A giant like Amazon that already has its own streaming service showing interest in a theater chain is a sign that movie theaters could return to prominence. Additionally, Amazon has the money and the tech to potentially reinvigorate the movie-going experience by offering a more immersive experience through the use of virtual reality. If successful, this could be just the beginning with other streaming companies like Netflix and Hulu following suit and bringing their customer base back to the theater.

The Rise of Retail

Regardless of new technology, the retail sector is doing well. In fact, it has recently been the highest performing sector in the stock market. Stocks for stores traditionally found in the mall like Best Buy, Restoration Hardware, and Boot Barn have been on the rise.