Automation technology is about to turn the e-commerce supply chain industry completely on its head.

Companies like Dispatch, Marble, and Starship have developed robotic delivery services that are helping e-commerce continue its shift to automation technology. 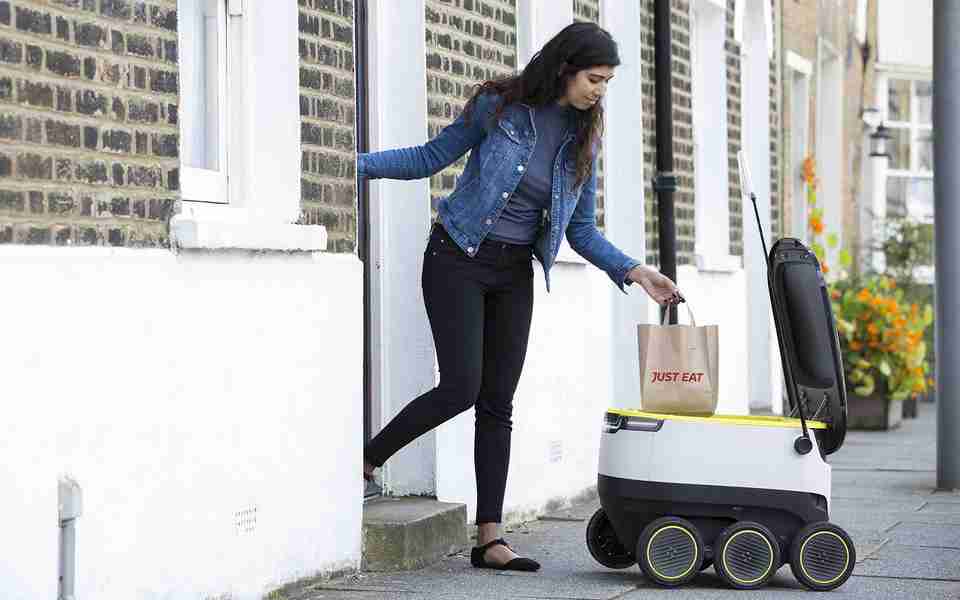 Automation technology is the supply chain of the future for e-commerce and has received extensively mixed reviews.

Regardless of the controversy, the shift to automation technology will undoubtedly have financial benefits.

The four facets of the supply chain–transportation, labor, inventory carry, and rent–will all be impacted to some extent regarding cost.

Currently, transportation accounts for over half of supply chain costs, and the development of automation technology will eventually cause a significant cost reduction.

As for labor, employee fees account for just under a third of total supply chain expenses. This is another facet that will curtail costs once is applied.

Alternatively, the following variables of the e-commerce supply chain are expected to get hit with higher expenses due to automation technology.

Inventory carry fees, which currently cost about a quarter of total supply chain expenses, will rise with consumption growth. This will be a direct result of companies increasing their store volume and broadening inventory.

The current cost of renting warehouse space for inventory is around five percent and rising.

A Microcosm of Global Automation 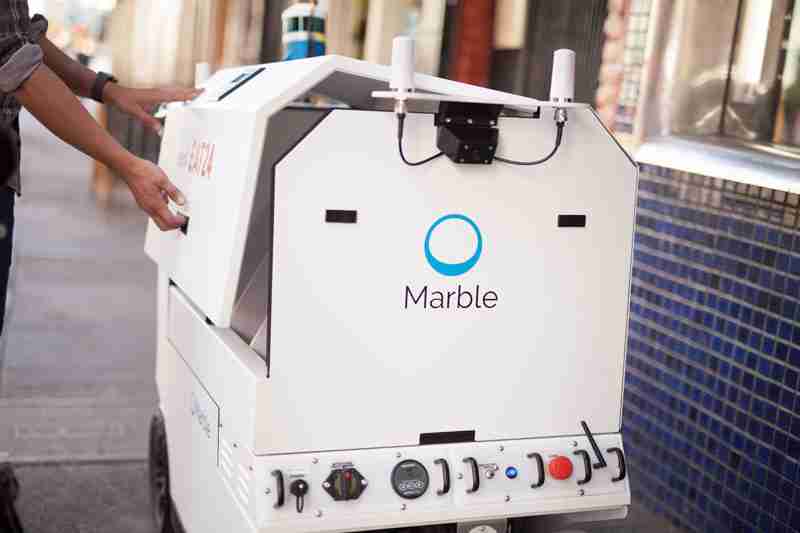 The current shift toward delivery robots reflects the transition going on around the globe as all industries continue to increase their use of artificial intelligence.

The additional changes that come with e-commerce and automation technology are globally debated issues.

Automation Technology: A Danger to the Workforce?

One of the biggest concerns is how automation technology will affect job security across all industries.

The fear of job loss is a legitimate one according to Carl Frey, Program Director at Oxford Martin School, Oxford University, and Michael Osborne, Dyson Associate Professor at University of Oxford, who say that machines could replace almost 47 percent of our jobs in the next 20 years.

Additionally, automation technology will also affect jobs outside of the factory floor.

“We often think about automation as applying to front-line, low wage, low-skill activities, and jobs,” said Michael Chui, Partner at Mckinsey Global Institute. However, “almost every job in the economy has a significant percentage of activities that can be automated.”

The healthcare, agriculture, and even the hospitality industry have jobs with tasks that can be fulfilled by automation technology.

“The basic gist of it is the more certainty your job entails, the more likely it is to be automated out,” said Mary ‘Missy’ Cummings, Professor at Duke University.

Despite the commentary insisting that automation technology will essentially kill the workforce, others have a more optimistic view.

“The future of jobs overall isn’t nearly as gloomy as many prognosticators believe,” said J.P. Gownder, Vice President and Principal Analyst at Forrester Research. “In reality, automation will spur the growth of many new jobs—including some entirely new categories.”

The Future of Jobs in an Automated World

Walmart recently announced its decision to cut 7,000 positions, and because of situations like these, there continues to be an uneasiness about the concept of automation.

Even Gownder himself, who openly advocates for automation technology, sees the need for continued debate and concerns as to what the future holds for the workforce.

“The rate of change matters, we must keep our eyes open,” he added.

However, as certain positions are done away with, others are created. History has shown this to be true in instances such as the birth of the Gutenberg Press in 1440, which innovated the mass production of books.

While this development put scribes out of business, it created jobs to manufacture, transport, market, and sell books. This also led to the birth of print shops and eventually the newspaper.

There have been many other instances where technology has been introduced into an industry without damaging the economy, such as the mechanization of agriculture. Today, only two percent of jobs in America are on farms, and yet automated mechanization has led the industry to thrive.

The birth of an industry due to technology has happened even as recent as within the last few decades. IT departments dedicated to maintaining, replacing, and fixing these systems and hardware have popped up, creating a workforce that is always in high-demand of human employees.

The future of jobs can also be seen in the current needs across all industries, despite their mechanization.

No matter how much cost efficiency and productivity a robot may provide, it still lacks important traits only found in humans.

A robot can not perform complex tasks like negotiating or persuading. Jobs requiring creativity, social skills, and emotional intelligence, are unlikely to be mechanized anytime soon. Even call centers cannot be fully mechanized because more often than not it is a human who is needed for problem-solving.

Additionally, many companies are embracing mechanization by partnering up their human employees with robots for optimal output.

It’s a time of change across all industries as each embraces more automation technology by the day. While there are legitimate concerns over the future of the workforce, history indicates a promising outcome.

One thing that is for sure: the workforce as we know it is transforming at the hands of automation technology.