There are a hundred different kinds of autoimmune disorders that people all over the world live with. In America alone, roughly 50 million people live... 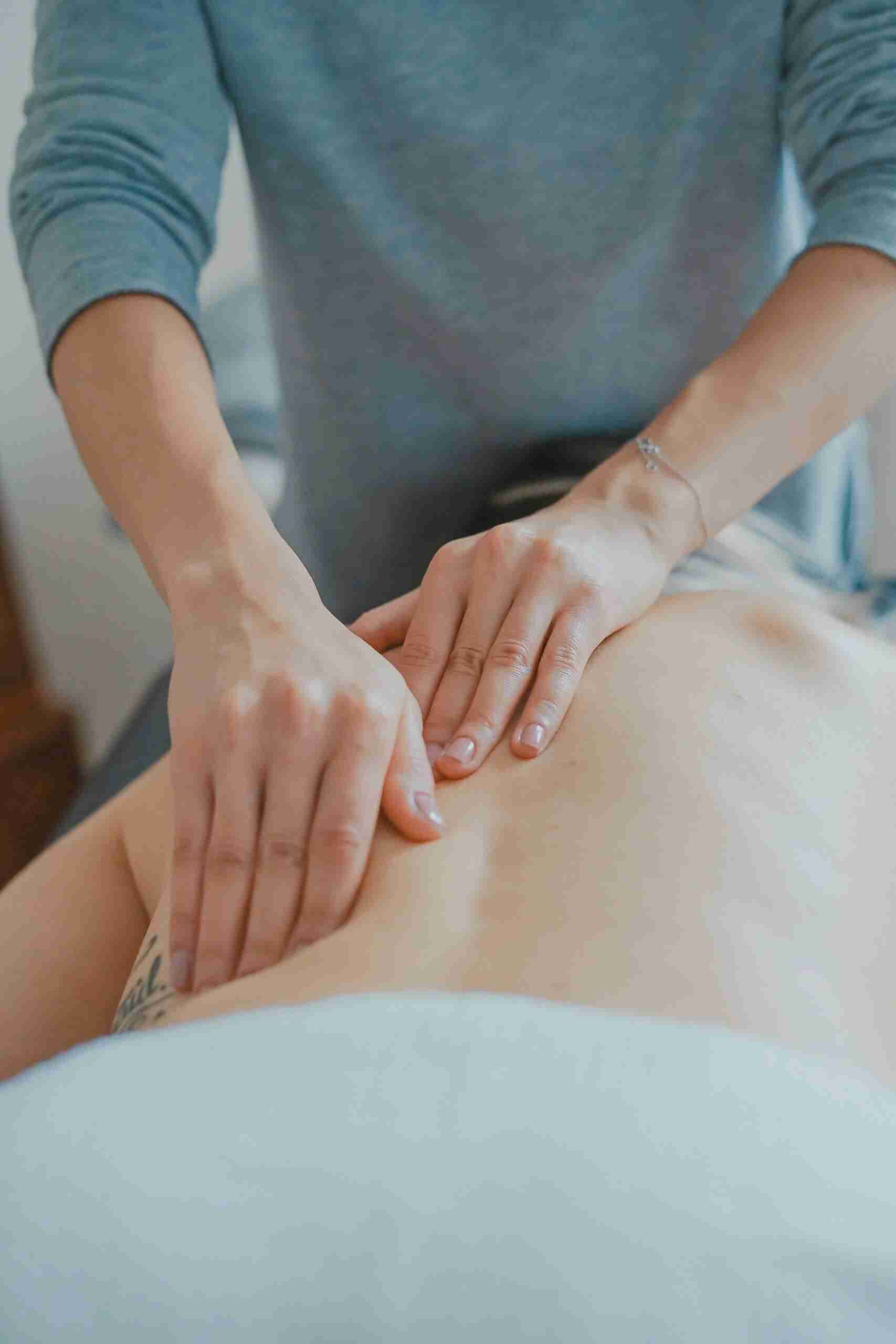 The function on the immune system is to protect our body from attacks by infections, bacteria, and viruses. However in some cases the immune system gets its wires crossed and starts reacting strongly against our own body. It basically misrecognizes our own cells and proteins as alien invaders and works to fight them, thereby damaging our own organs, tissues, and joints. For most autoimmune disorders or diseases, there is no cure because of the difficulty in suppressing the immune system while retaining the body’s ability to protect itself. Most autoimmune patients have to learn to manage the symptoms and live life to the best of their abilities. 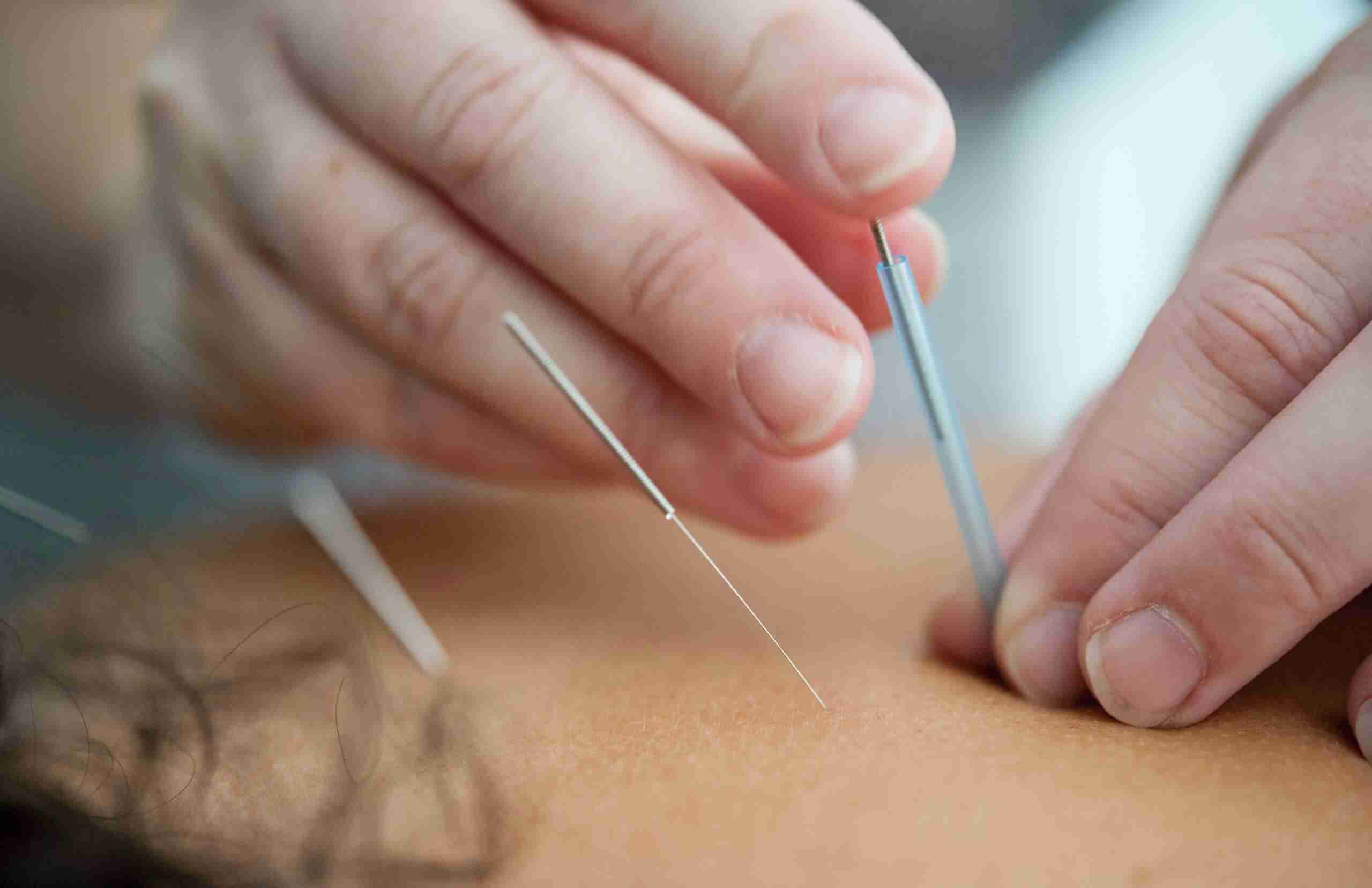 The best way to manage symptoms is to maintain a specific diet for autoimmune disorders and practicing alternative treatment methods. Some of the more popular and effective treatments are mentioned below.

Acupuncture is an ancient Chinese practice that stimulates the body’s energy by use of hair thin needles to target nerve endings and pressure points in the body. This is a useful method in treating autoimmune disorders because it has a great impact on reducing the inflammation in the body. Many patients find relief in pain through Acupuncture.

Acupuncture works, as the micro thin needles trigger the body to produce inflammation and pain suppressing hormones. They work on a similar principle like TENS (transcutaneous electrical nerve stimulation) units. TENS units suppress inflammation and pain by sending electrical impulses to painful areas. These raise endorphin levels in the body which are our body’s natural pain killers.

Supplements that impact inflammation are also helpful for patients with autoimmune disorders. Supplements that help in this regard include vitamin E, vitamin A, fish oil, flaxseed oil, primrose oil, and S-adenosylmethionine (SAMe).

Massage therapy is another helpful way to manage pain. However it is advisable that you get massaged by an experienced professional who knows how to handle pain associated with autoimmune patients. This is an important concern as massage done incorrectly can aggravate and worsen pain in acutely inflamed areas.

It is important to remember that you should consult your doctor before starting any alternative therapy. You should also ensure with the doctor that any alternate method shouldn’t interact with the medications you are on.