A new breed of cars could make traditional auto industry giants another part of the supply chainTechnology is becoming more and more embedded in the... 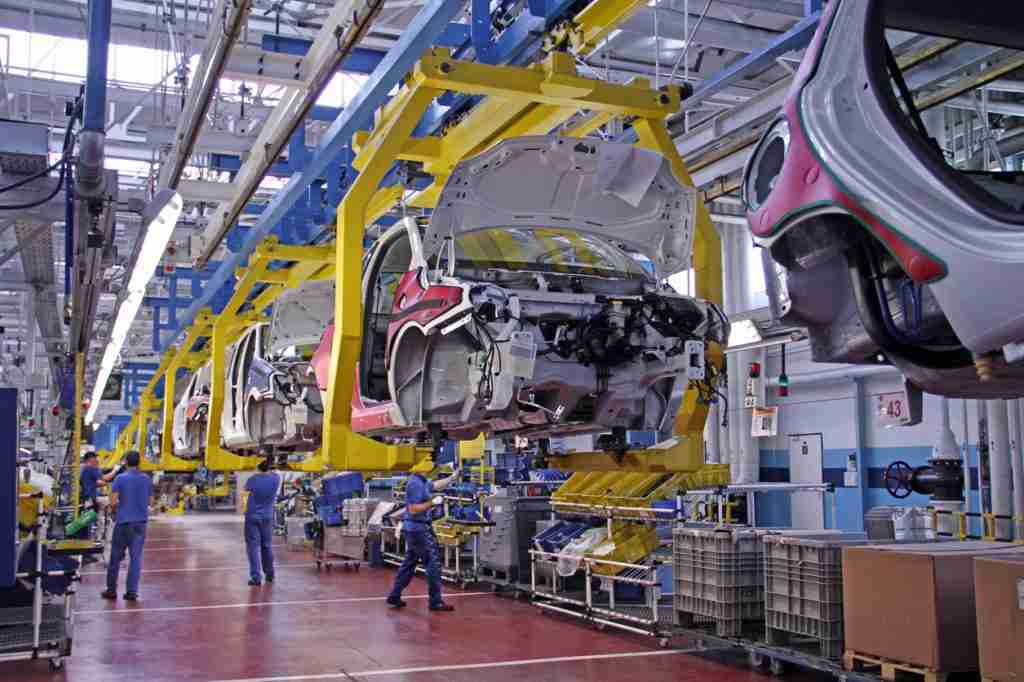 Technology is becoming more and more embedded in the cars we drive—a trend that is only going to grow. Cars are becoming increasingly more connected, from sensors that make them aware of the environment to collecting vehicle data. Additionally, self-driving cars and electric vehicles are necessitating further innovation on the manufacturing end. Simply put, auto manufacturers have much more to design than metal, brakes, tires, and engines. Electronics and software are now big selling points, potentially causing a massive shift in the industry.

It is fairly common knowledge that companies like Apple and Samsung outsource much of the manufacturing of the smartphone you’re probably using to read this article. The symbiotic relationship between the tech giants and original equipment manufacturers (OEMs) is one which could serve as a model for the changing auto industry.

With smartphones, a company like Apple first creates an iPhone prototype. This starts with meetings in the boardroom; designs are then passed on to research and development. Once the externals are designed, the prototype is passed on to engineers who fill the shell with hardware, and the software team who load it with a compatible operating system.

After appropriate testing, final prototypes are sent out to OEMs for mass production. It’s here where the phones are assembled according to the specs provided by Apple. 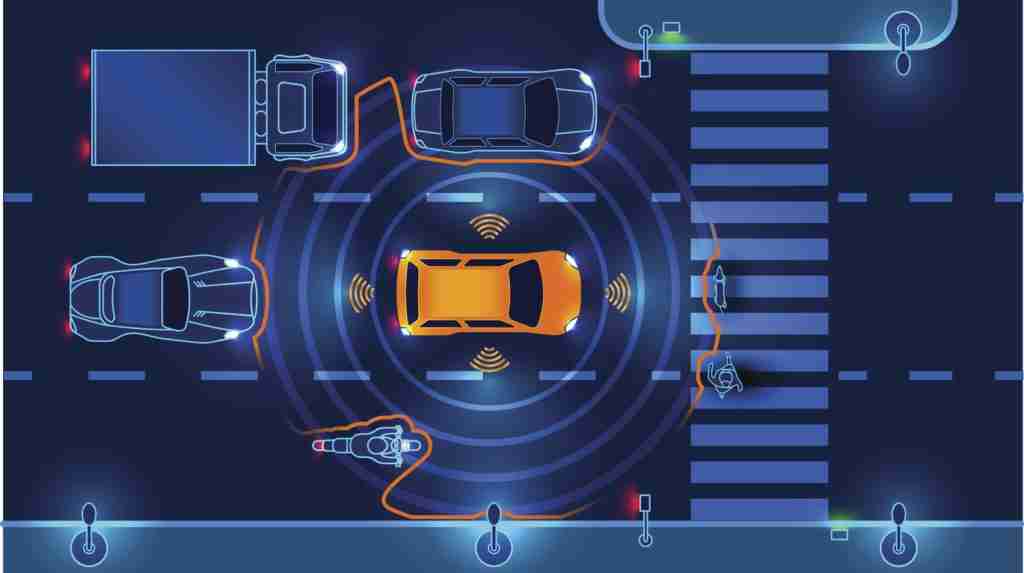 A Reversal for Auto Manufacturers

A similar model could be heading to the car industry. While the major auto manufacturers we have grown accustomed to seeing on the highway are experts at building vehicles, they aren’t as prepared for loading it with tech and designing vehicles that successfully incorporate the bells and whistles today’s customers crave.

As such, many car makers are striking deals with tech companies and serving as OEMs on a contract basis. Fiat Chrysler Automotive and Jaguar Land Rover have struck deals to provide vehicles for Waymo’s self-driving software. Similarly, Volvo and Volkswagen have agreed to provide cars to Uber and Apple, respectively.

The trend of major auto manufacturers agreeing to become OEMs for tech giants, even on a contract basis, could provide a glimpse into the future of the auto industry.

Of course, there are other options being explored. Tesla appears set on developing its own cars and software as it tries to make an impact as a newcomer to the industry. Meanwhile, Ford acquired Argo and General Motors acquired Cruise in an effort to create their own autonomous vehicles in-house. Much like you sell your old phone to earn cash for an upgraded model, the salvage car market is burgeoning.

One thing is for sure, the vehicles we drive—or that drive us—are causing the auto industry to rethink its process and changes are on the way.