Get Up and Go Down Under 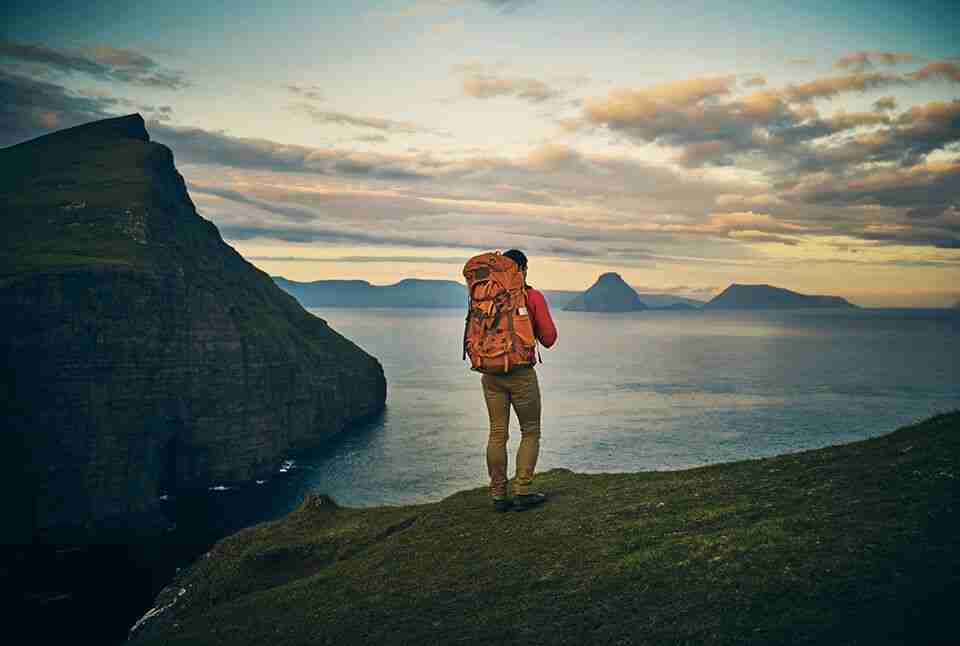 You may have seen it yourself: a glowing-red-on-shadow-black, Mount Doom-wins sort of picture, with the map of Australia ready to be swooped-in-upon for a dramatic visualization of what might happen if the armies of darkness prevail. It went viral on social media; Rihanna shared it. Many assumed it was a satellite image of Australia in the throes of the bushfires, which suggests that many people have a much sexier conception of satellite imagery than you might think.

In point of fact, for all of us, distance has a way of dramatizing things. The further we are from a crisis, the more likely we are to sensationalize and generally confuse things. Our hearts go out to the far-off in a crisis; not so much our heads. And, unfortunately, both heads and hearts lag far behind our feet.

Which is a shame, because boots on the ground—or sandals on the sand, as the case may be—are more than welcome across the breadth of Australia right now. The fires have had a particularly negligible effect on businesses, with most major attractions ready to serve up a cold drink and a new view. If you’ve ever wanted to take in the whimsy and wonder of Down Under, now’s the time—and here are some of the places. 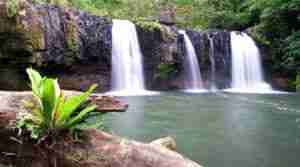 It won’t get harder than remembering to pronounce it “Cans.” Uncomplicatedly, this is a place for tourists—happy, happy tourists. Cruise ships, luxury hotels, and boardshorts are the order of the day for this city by the snorkel: With the Great Barrier Reef nearby, it’s easy to understand why. For anyone who’s ever dreamed of taking the plunge to see life on earth at its most vibrant, Cairns is the cliff to dive from—and the place to toast your adventure. 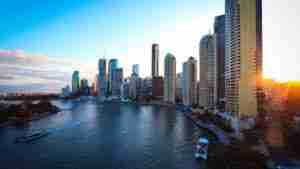 A sophisticated beach town? That’s the unique appeal of Brisbane, a sleek city for modern art and emerald-rimmed isles. Whale watch on Moreton Bay before getting lost in the urban jungle, where the restaurant and bar scene enjoys world-class distinction. The South Bank Parklands, meanwhile, give you an Epcot-style mashup of the whole thing, with a huge artificial lagoon in the city center called Streets Beach under the watchful eye of the Wheel of Brisbane, which offers panoramic views. 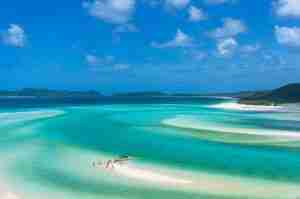 If you’re a bit more adventurous—or if you happen to have a yacht—the Whitsundays offer the kind of camping trip you can only get in Australia. Warm, calm waters around low-lying islands make for ideal conditions if you’re the seaworthy type, and beach camping in one of many secluded, uninhabited spots is as about as far from the city as you can get. If you’re looking for a real change of scenery—to much, much better scenery—this is the one. 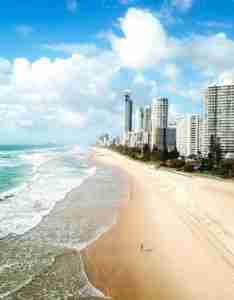 Think Miami: gleaming skyscrapers, beach bodies, fast times—and an irresistibly tacky sheen to the whole business. Like many of the places on this list, it’s one of the most popular tourist destinations in Australia; the difference is, Australian tourists go here just as much. With endless white sand beaches and warm-bath waters, the ground is fertile for shirtless DJs and overflowing coolers galore. But there’s much more to it than the spring break vibe, of course—a great food scene and a distinctive, retro-chic aura among them.

If you want to go your own way on your Australian vacation, head way out west to Perth—a laid-back, blue-skies sort of place with a pleasing air of the surreal. It’s the most isolated city of its size in the world, and somehow it’s hard to forget it when you’re there. But that apartness is the appeal: It has none of the pressure-cooker feel of the east coast cities and much of their sophistication. Culturally, it also has the distinction of being a bit more connected to the Far East—so much better street food. 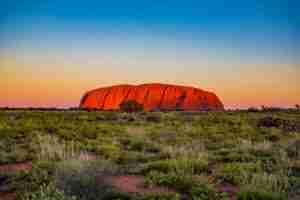 Solemnity of a kind found almost nowhere else on the planet descends when you behold Uluru, an icon of world heritage and a sacred place. Situated in the vast Uluru-Kata Tjuta National Park in the mystical Northern Territory, the Rock rises out of the red desert like a dream. As vast and imposing as it is, it suggests even more—especially by the geological fact that two thirds of the formation is underground. Like Australia itself, it’s a sight—and a vision—to behold.