Australia is dedicated to coal. The world’s sixth largest country issued a rebuke on Monday to the idea it should phase out its use of the fossil fuel. 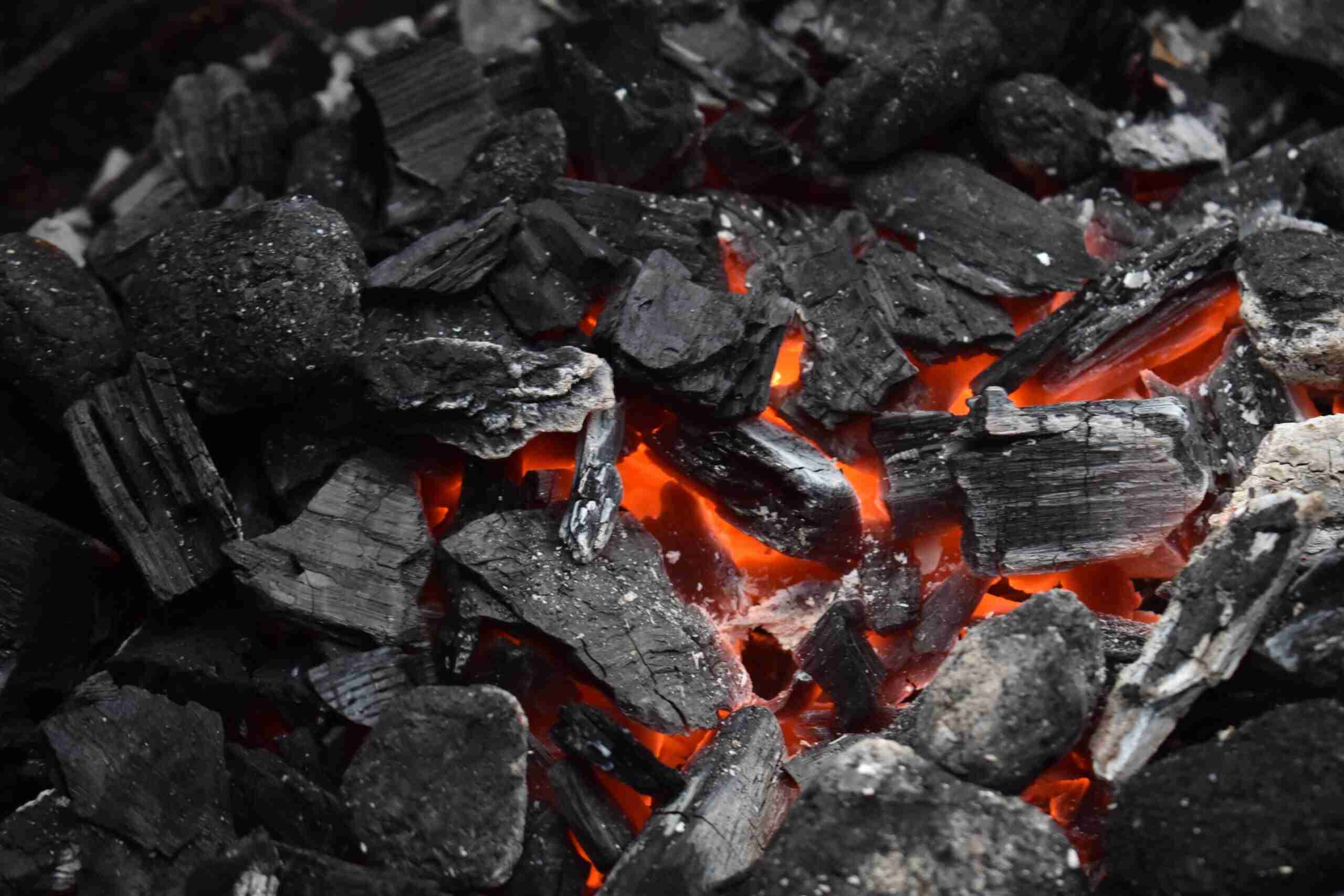 “The future of this crucial industry will be decided by the Australian Government, not a foreign body that wants to shut it down costing thousands of jobs and billions of export dollars for our economy,” said Keith Pitt, Australia’s minister for resources and water.

The response is a direct contradiction to the UN’s advice for countries to rid themselves of coal, which produces emissions that cause acid rain and respiratory illnesses.

Air pollution from coal causes acid rain and has been linked to illnesses such as asthma, cancer, neurological problems, heart and lung disease, as well as contributing to global warming.

Pitt stressed the importance of coal as an energy source in Asia and touted it as a boon to Australia’s economy, while pledging to stand by it through the turn of the decade.

“Australia has an important role to play in meeting that demand. Coal will continue to generate billions of dollars in royalties and taxes for state and federal governments, and directly employ over 50,000 Australians,” Pitt said.

The Oceanic country is the second largest coal exporter on the globe, and has a higher-than-average carbon footprint. Australians emit 17 metric tons of carbon dioxide per person, on average, compared to the global average of 5 tons per person.

Pitt’s words directly contradicted those of Selwin Hart, the UN’s top climate envoy, who earlier in the day stressed the importance of phasing out coal during a video address to the Australian National University’s Crawford Leadership Forum.

“If the world does not rapidly phase out coal, climate change will wreak havoc right across the Australian economy, from agriculture to tourism, and right across the services sector,” Hart said, as reported by CNN Business. “Similarly, construction, housing and the property sector, in a country where the vast majority live on or near a coastline. It will be even more catastrophic in your neighborhood.”

Climate scientists have stressed that in order to alleviate the climate crisis we must collectively keep the global temperature from rising more than 1.5 degrees Celsius above pre-industrial levels.