An idea born in Switzerland became a solar-powered plane.
That solar plane, The Solar Impulse 2, just circumnavigated the world thanks to the power of 17,000 solar cells on its wings. In the world’s first ever round-the-world solar flight, the plane was manned by André Borschberg, making 16 stops along the way and traveled more than 25,000 miles at an average airspeed of 46 mph.

Traversing the Pacific took 118 hours alone. The engineers behind SI2’s aim is to harness the power of the sun to maintain high levels of energy efficiency to fly both day and night. 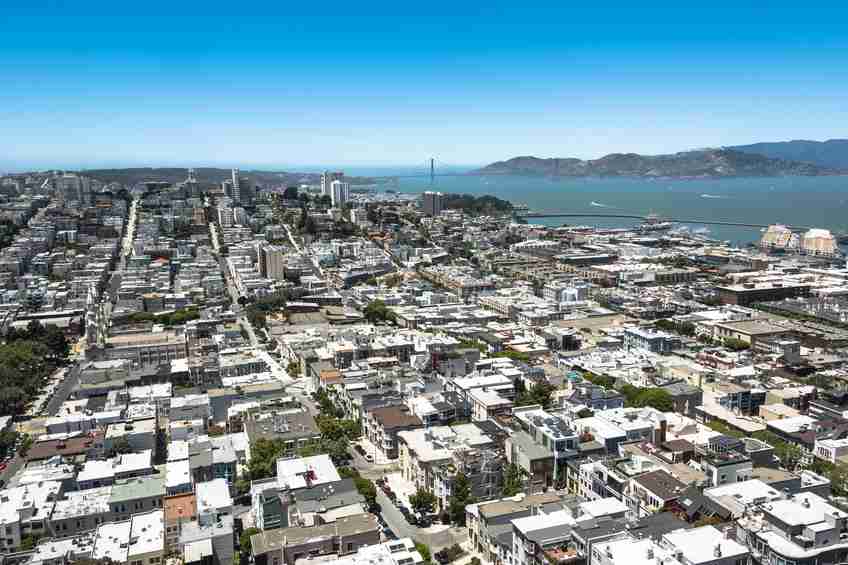 San Francisco is the first major U.S. city set to require all new buildings built after 2017 to have rooftop solar installed. According to NPR, “The ordinance, which was passed unanimously by the city’s Board of Supervisors, builds on an existing California law requiring new buildings to set aside 15 percent of the roof as ‘solar ready’—clear and unshaded. That law applies to residential and commercial buildings 10 stories or shorter.”

Now the question is, will these San Francisco roofs simply be made of solar cells? Elon Musk has announced that SolarCity will soon offer new, extremely durable  roofs entirely made from solar cells, with a Tesla battery pack to allow for power use overnight. This comes mere days after Tesla and Solar City’s successful $2.6 billion merger.

A solar panel system that is more like an artificial leaf than a spaceship may help us move closer to living on Mars. The researchers at University of Illinois at Chicago have mimicked plants’ ability to draw in carbon dioxide to process into fuel—albeit synthetic—with this device. If this process proves to be cost effective, these cells could soon thrive on solar farms and synthetic gas could be consumed by vehicles, converted into diesel, and cut atmospheric carbon dioxide all the while.

Apple will sell surplus solar.
In a new solar company dubbed Apple Energy LLC, Apple has found an opportunity to sell surplus solar power it generates from its farms in Cupertino, California and Nevada through a new subsidiary. The solar will be sold at market rates, since it’s not a big energy company with no influence on home or business owners. While the company reportedly only generates enough energy to provide 93 percent of the electricity it needs worldwide, Apple may have bigger plans in store. More will be revealed once it begins operations this month. 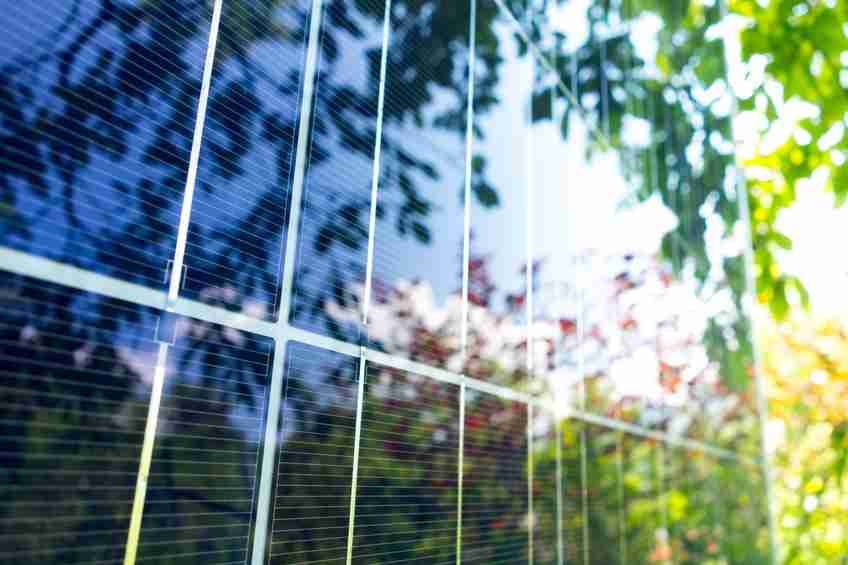 Chevron’s legal win avoids $9.5 billion in fines…
A decades-long battle with Ecuadorean plaintiffs has come to a close. The Wall Street Journal reported that U.S. District Judge Lewis Kaplan “found in 2014 that the $9.5 billion environmental-damage judgment won by New York lawyer Steven Donziger and his Ecuadorean plaintiffs against Chevron was obtained through fraud and corruption.”

Natural gas pipeline company,  Williams Partners LP and Williams Companies have agreed to sell its Canadian operations. Inter Pipeline Ltd. will purchase their operations for 1.35 billion Canadian dollars—or roughly 1.03 billion in U.S. dollars. Williams Partners should receive about $817 million, while Williams expects $209 million from the deal by the end of the year.