This month in construction industry news...

This month in construction industry news… 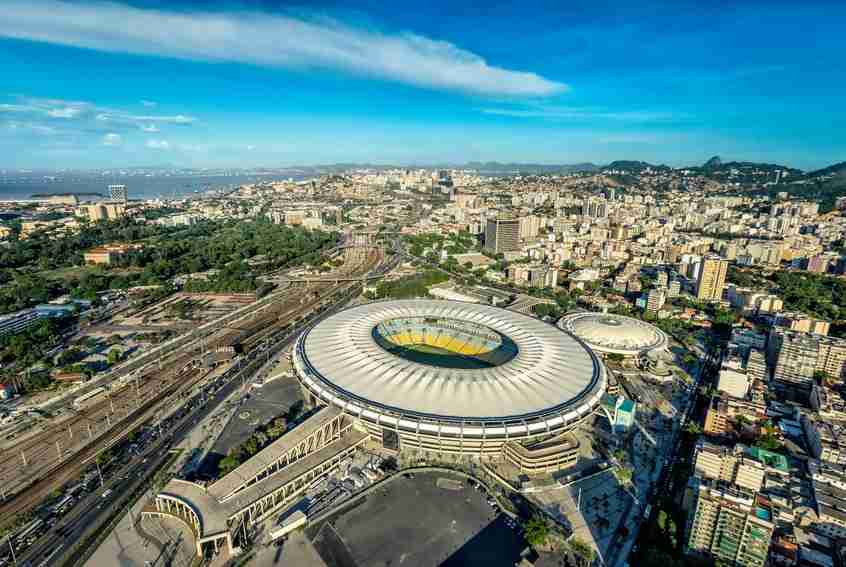 Barra Olympic Park was designed by California-based AECOM, as a cluster of nine sporting venues at the heart of the Rio Olympics.

The Olympic Golf Course—the location of which is home to a menagerie of local animals like ground-nesting owls, monkeys, capybaras (the world’s largest rodent), and crocodiles—was created by
golf course designer Gil Hanse. Its controversial construction got going back in April of 2013 just south from Barra Park.

Corinthians Arena—originally built for the World Cup in 2014—is named after the Brazilian soccer club, hosts Olympic soccer tournaments, and can hold close to 50,000 attendees. It was built by the developer Odebrecht. 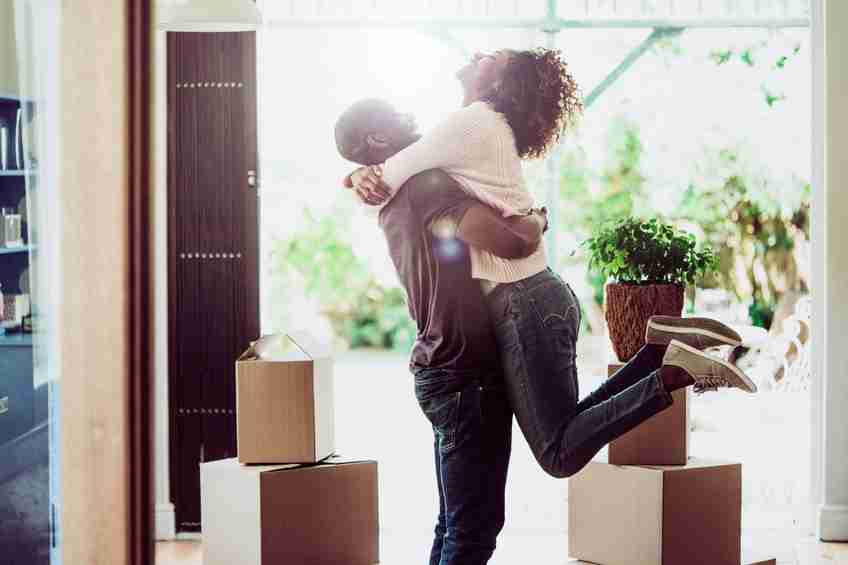 Home construction hits 6-month high in July for U.S…
Bolstered by a jump in home building in the Northeast in July, apartment construction made construction industry news as it reached the most robust pace in the last six months. 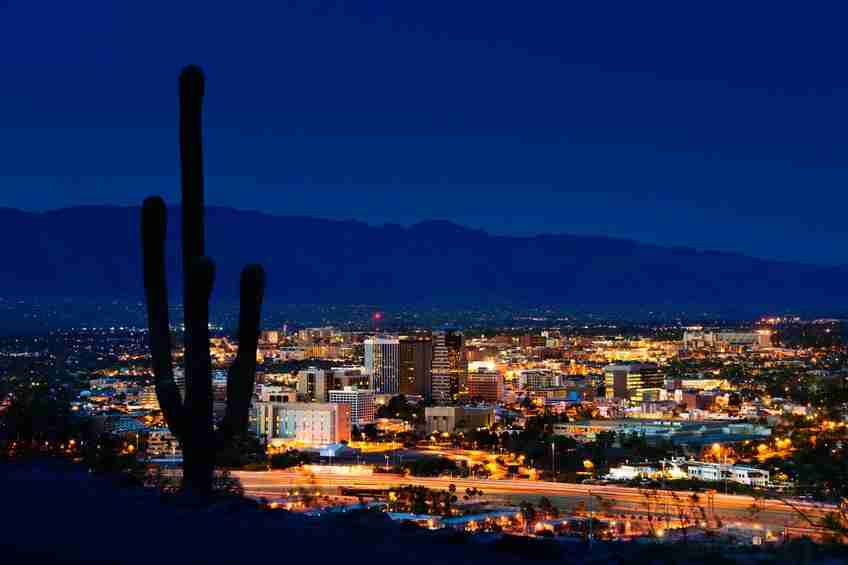 Tucson lures Caterpillar relocation…
Caterpillar has addressed the challenges of a down market and low employment levels with a big move to grow and rebuild its Surface, Mining, and Technology Division in Tucson, Arizona. After state, county, and city-level officials’ impressive lobbying efforts, this deal could land 600 executive jobs in the downtown region over the next five years, with an estimated economic impact of $600 million.

“A big, big part of it was how willing the government was to work with us,” Tom Bluth said. “I came into it not sure what to expect. The way the state and local agencies approached us was best-in-class.”

The Rio Nuevo Multipurpose Facilities District voted unanimously to spend $52 million to bring Caterpillar Inc. to Tucson and to build its headquarters in “mining territory,” featuring an added perk of proximity to its Mexican facilities.

The Arizona Commerce Authority offered an additional $4 million in moving expenses, making the combined incentives one of the largest in recent state history.

As a side note, Vice President of  Caterpillar Inc. Tom Bluth told the Arizona Daily Star that his team definitely anticipated the challenges of adjusting to Tucson and employees were able to attend webinars with officials from schools, hospitals, real estate, and even the mayor thanks to a “soft landing” package from Sun Corridor Inc.

“Webinars were very significant to our employees and the questions were open and often entertaining, like ‘About those scorpions …how big are the scorpions?'” 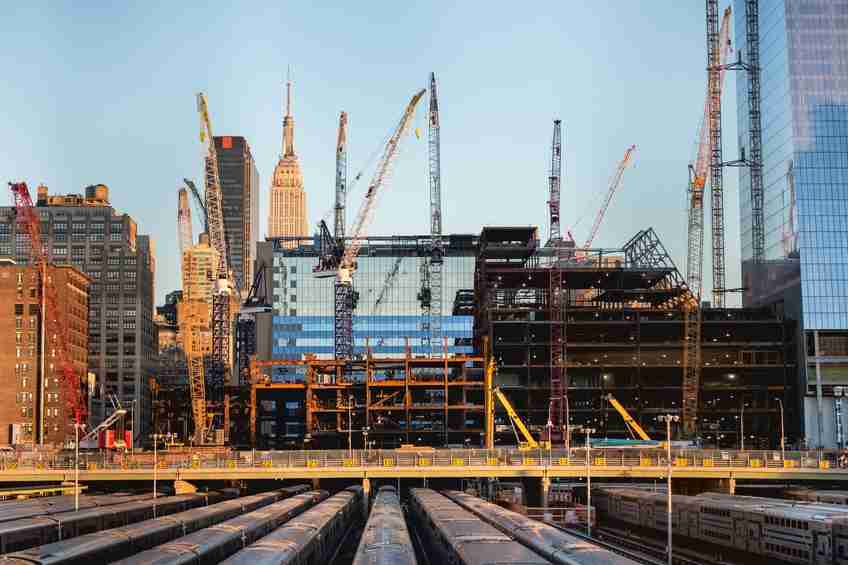 New York City’s Building Department Goes Digital
In an attempt to revamp New York City’s buildings and permitting approvals process, streamlining project reviews, and making code violations easier to track, the city’s Department of Buildings is evolving into a more user-friendly version of itself. A $29.6 million e-filing system named DOB Now is in the works, making the paper-based filing system of yesteryear—or 1989 to be exact—history.

Soon anyone, including the architects, engineers, and construction industry workers who do business with the DOB will be able to submit and track permits, make appointments, and check inspection statuses in real-time. The first phases will be rolled out in 2016 and 2017, and completion of the system should go into effect by 2018.

The program, DOB Now, will roll out in phases during 2016 and 2017, featuring DOB Now: Build, which currently allows applications for plumbing and sprinkler jobs to be filed online and DOB Now: Safety, which should go live in September as a resource for compliance filings related to façades, elevators, and boilers. Select companies will be able to test the system this summer, and by 2018, it is set to be the new go-to source for interactions with the DOB.

Chicago and Baltimore offer some variation of e-filing for building documents, but NYC’s program’s real-time tracking functionality for the large amount of construction activity in the region sets it apart.

The projects evaluated were graded on the ability of the project team to overcome challenges, contribution to the industry and community, safety, and construction and design quality.

Come October, judges will designate their pick for Project of the Year from the Best Project-level winners listed below and two awards ceremonies will take place on October 4th and October 6th to honor these winners.