At first glance, Atlas Energy, L.P., appears to be a standard oil and gas company that mines, distributes, and transports natural gas. However, in digging deeper, it is easy to see that this master limited partnership (MLP) has its hands in numerous facets of the industry, both physically and financially.

Atlas Energy, in addition to the parent company, has partnered with numerous organizations to increase cash flow for both the business and its investors. The company owns the general partner of Atlas Resource Partners, L.P., a master limited partnership that not only headlines oil and gas production in several U.S. states, but also sponsors tax-advantaged direct oil and gas investments. 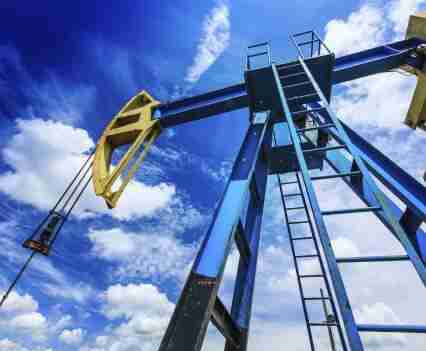 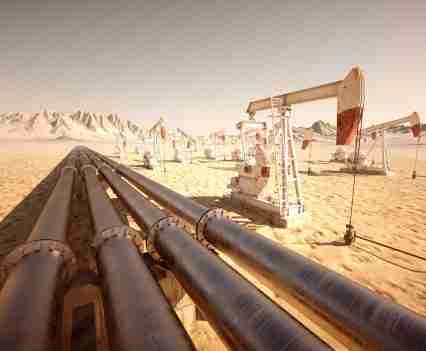 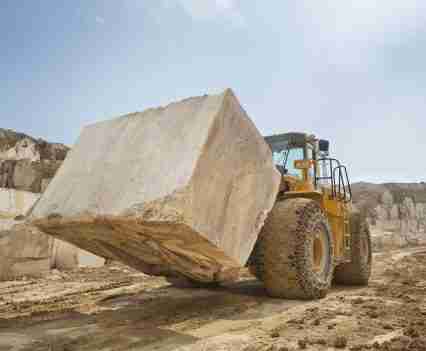 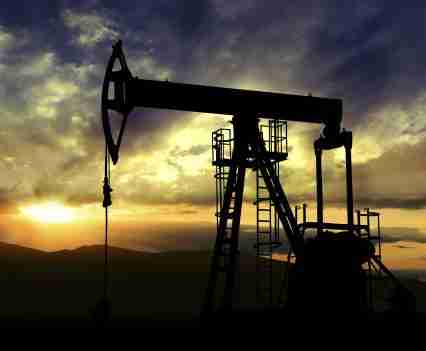 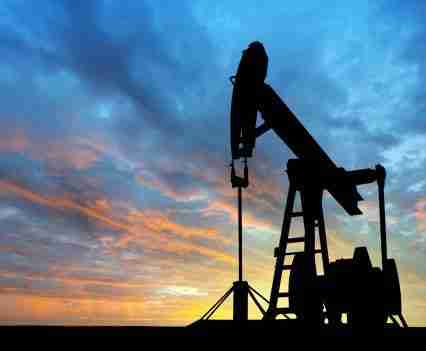 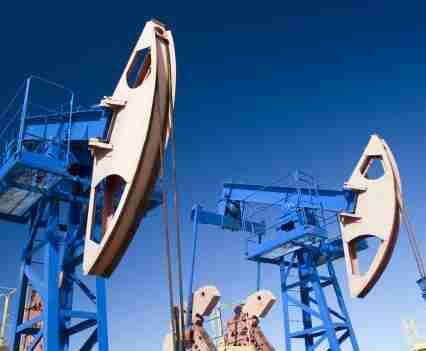 With a history that extends back nearly 50 years, Atlas Energy has created several business entities with the express purpose of extending the applications of the oil and gas industry while putting cash in investors’ pockets. The company is committed to environmentalism and responsible oil and gas production, which might explain some of its rising success.

Through ARP, Atlas drills in strategic locations and has developed a strong track record of replicable success. They have increased oil and gas reserves by 900 percent and accelerated oil and gas production by over 700 percent. This not only creates increased cash flow for Atlas and related entities, but also creates more jobs and increases the company’s sphere of influence.

Atlas Energy drills in numerous areas throughout the United States, including the Barnett Shale in the Bend Arch-Fort Worth Basin. The Barnett Shale’s gas reservoir produces numerous obstacles to drilling, but Atlas Energy has managed to overcome those hurdles through advanced technology in horizontal drilling and hydraulic fracturing.

The company is also active in the Appalachian Basin, which has served as a source of bituminous coal for over 300 years. Large oil reserves have been discovered throughout the region in Ohio, New York, and other states.

“The filing of the Form 10 is an important step towards the establishment of Atlas Energy Group as a new platform for growth and opportunity.” – Edward E. Cohen (CEO)

In addition to the Barnett Shale and the Appalachian Basin, Atlas Energy also drills in the Raton Basin of southern Colorado, the Black Warrior Basin in Alabama and Mississippi, and the Mississippi Lime. These varied initiatives improve the company’s cash flow and extend its diversity into numerous markets.

To further extend their reach, Atlas Energy is also a partner of Atlas Pipeline Partners, a gas gathering and processing company that oversees more than 11,000 miles of infrastructure in Texas, Oklahoma, and Kansas. The company owns or operates numerous facilities involved in natural gas production, processing, and treatment, and maintains several offices throughout the active region.

Through Atlas Pipeline, Atlas Energy has continually worked to develop sustainable operating practices and equipment. This is vital in an industry that is often criticized for its massive carbon footprint. Projects like building underground disposal wells and hiring contractors certified in energy efficiency has greatly improved energy conservation among the company’s projects.

Additionally, Atlas has reduced pollution emissions in some of their plants by utilizing electric engines instead of the standard gas-fired engines and refined the treatment and disposal of solid wastes. These environmental initiatives greatly improve the company’s standing among investors and before the public.

Unlike many static companies in oil and gas production, Atlas Energy continually focuses forward on new initiatives, acquisitions, and partnerships. The company filed a Form 10 registration for its planned spin-off in Q4 of 2014. It spun off its non-midstream assets and is projecting distributions of units to unitholders in February 2015.

About the spin-off, Atlas CEO Edward E. Cohen said in a press release, “The filing of the Form 10 is an important step towards the establishment of Atlas Energy Group as a new platform for growth and opportunity.” His son, Atlas Chairman Jonathan Z. Cohen, added, “The birth of Atlas Energy Group marks yet another chapter in a strong tradition of growth here at Atlas.”

The expected value of each unit of the distribution was $1.25. The distribution of assets to the Atlas Energy Group marks another step in Atlas’s growth and development in the oil and gas industry.

Since its inception in 2000, Edward E. Cohen has served as the Chief Executive Officer of Atlas Energy, L.P., as well as the Chairman of Atlas Pipeline Partners and the CEO and Chairman at Atlas Resource Partners. Mr. Cohen comes from a diverse educational background, holding a doctorate degree in ancient history from Princeton University as well as J.D. and A.B. degrees from the University of Pennsylvania.

Mr. Cohen has served in C-level executive positions for more than one dozen companies and entities, including Resource America, Resource Capital Manager, RAI Acquisition Corp., and Brandywine Construction and Management. He also served as legal counsel for Ledgewood Law Firm in the 1990s.

Along with his son, Jonathan Z. Cohen, Mr. Cohen was instrumental in the 2014 acquisition of Atlas Energy by Targa Resources Corp., for just under $2 billion in cash and units. Of the event, Mr. Cohen said, “This transaction with Targa is enormously beneficial for all of the Atlas companies and our stakeholders,” in a press release. The younger Cohen elaborated, “We would like to sincerely thank all of our employees at Atlas for helping build our enterprise over the years and for playing an integral role in our strategic plans. In addition, all of our accomplishments would not be possible without the support of our strong group of unitholders, who have provided us with the capital to expand our business and have allowed us to offer significant value in return.”

Atlas Energy has made leaps and bounds in the wake of its somewhat humble beginnings, generating significant cash flow both for its business and for the investors who have joined them in partnership. Through strategic initiatives and technological advancements, Atlas has mastered the oil and gas production industry and created an extensive infrastructure in numerous U.S. states.