Why At-Will Employment is Bad for Workers

COVID-19 has fundamentally changed the world, and no industry was spared. Companies of every size are scrambling to comply with public health mandates, for the... 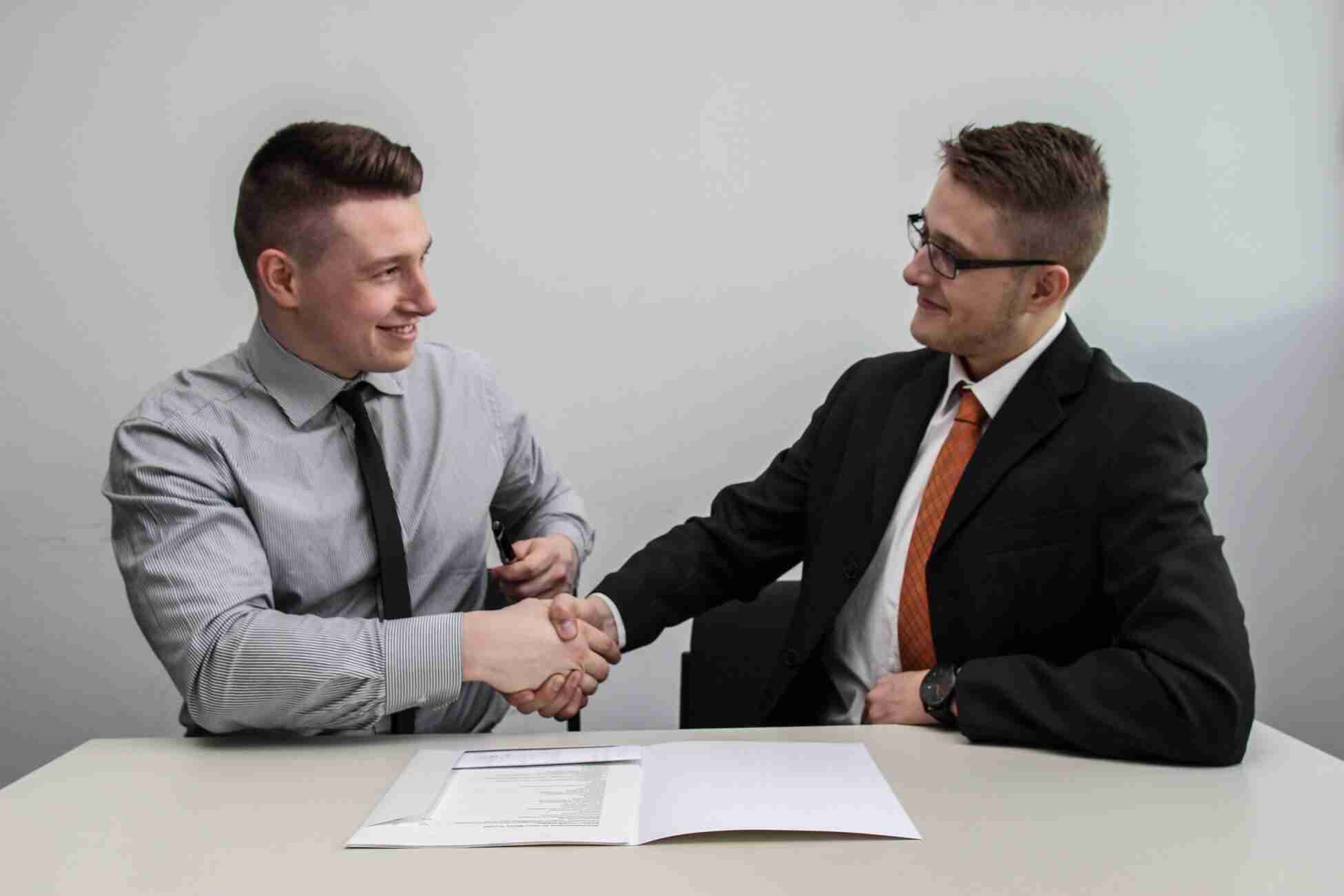 COVID-19 has fundamentally changed the world, and no industry was spared. Companies of every size are scrambling to comply with public health mandates, for the sake of profits, customers, and employees alike. Some businesses have cautiously reopened at limited capacity, and the U.S. workforce has yet to recover.

Since April, more than 45 million workers have filed unemployment claims, numbers we haven’t seen since the Great Depression. And as the nation continues to slowly reopen, workers in every industry are lining up for the opportunity to work. For now, desperate workers may ultimately take what they can get in terms of employment: Some may see drastic pay cuts, while others may enter into employment contracts that compromise their rights.

As companies work to financially recover from COVID-19, cutting expenses is paramount. Unfortunately, employees often get the short end of the stick in this regard. We may see more and more companies opt to work with independent contractors rather than employees. This tactic is the cornerstone of the gig economy, and it is a controversial method where workers’ rights are concerned.

Companies in a dire financial position may also opt to offer at-will employment to prospective employees. Employment at-will allows an employer to terminate employees at any time, for any reason. Unfortunately, at-will employment has also been used as a cover for discrimination and even looked upon as a sort of blank check for firing unliked workers.

No matter how you look at it, at-will employment is bad for workers and can jeopardize the reputation of a company. Here’s what you need to know about workers’ rights and rebuilding the economy post-pandemic.

The Lowdown on Employment Law

The workers’ rights movement has a long history in America, as well as a complicated one, where slavery, long hours, and dangerous working conditions were, unfortunately, the norm. In regards to employment law, sweeping national reforms weren’t put in place until the 20th century. For example, the Civil Rights Act of 1964 improved worker rights significantly.

So, legally, what are acceptable reasons to terminate a relationship with an employee? We know that one cannot be legally fired for anything pertaining to identity, including race, gender, religion, and sex. It’s also illegal for an employer to fire someone who claims they are being treated differently due to their identity. Workers who believe they were terminated due to a protected status may choose to take legal action against their former employer.

It’s important to note that, as of June 2020, personal identity now has a broader definition in terms of workplace discrimination. In a surprise 6-3 decision, the U.S. Supreme Court redefined the meaning of “sex” in Title VII of the Civil Rights Act to include gay, lesbian, and transgender workers. Yet personal identity protection remains a moot point for those with at-will employment contracts in place.

The Gig Economy and Worker Protections

Of course, worker protections span beyond the Civil Rights Act, with some employment laws tailored to specific sectors. The Worker Adjustment and Retraining Notification (WARN) Act, for instance, outlines worker protections in the event of massive layoffs. The WARN Act only applies to workplaces with 50 or more employees at a single site, and specifics may vary by state.

In today’s unpredictable employment landscape, workers in every state are turning to the gig economy to make ends meet. For many able-bodied Americans, the gig economy provides a seemingly endless array of work options and is looked on as a quick-win in regards to cash flow.

Despite the freedom and flexibility offered by the gig economy, however, independent contractors are frequently provided fewer rights than traditional employees. For starters, employers aren’t required to provide health coverage for independent contractors. They can also be let go at any time, for any reason, whether they are paid to drive, write content, or perform manual labor.

When it comes down to it, paid gig work is temporary in nature. Whether gig work comes via an app or from a personal connection, its longevity is never guaranteed. This means that a gig worker’s income can be suddenly and drastically reduced, with no opportunity for recourse. In this way, gig work represents the ultimate in at-will employment.

Research indicates that investing in your employees can greatly benefit your bottom line and improves your corporate image. What’s more, it’s a win-win for employees as well and helps fuel a dynamic work environment where employees feel recognized and rewarded. Part of that investment involves ensuring long-term job stability among workers in virtually every position.

Yet at-will employment is commonplace, and it looks to remain so even as we recover from the repercussions of COVID-19. According to the National Conference of State Legislatures (NCSL), at-will employment is standard across most of the U.S., with the exception of Montana. The popularity of the gig economy indicates that contract work is here to stay, and with it at-will employment, but it doesn’t have to come at the expense of worker rights.

While at-will employment contracts are beneficial to employers, they also compromise the well-being of hardworking employees. Forward-thinking companies can harness the opportunities presented by post-pandemic recovery, by providing job security to employees, in every role.