For many, the latest tech devices are little more than nice gadgets to have to show off to friends, play the latest video games, or simply add a bit of convenience to everyday life. However, for the 61 million adults in the United States living with a disability, assistive technology means much more — it represents the opportunity for increased communication, mobility, independence, and inclusion.

As assistive technology gains new capabilities, it is becoming even more valuable in providing for a more inclusive and diverse workplace. The devices are usually not cheap, but employers and those with disabilities can often secure funding for necessary equipment. The Assistive Technology Industry Association is a resource for makers, users, and distributors of assistive technology that also provides a list of organizations that help those in need acquire funding for devices.

The inability to effectively communicate wants and needs can be a major frustration for people with autism, ALS, cerebral palsy, and Rett syndrome. For years, Dynavox has been making assistive technology devices that allow users to select pictures or a series of pictures which are then converted to speech by the machine. Recently, Dynavox has made its devices more accessible by incorporating eye tracking technology that allows users without control of their hands to select pictures on the speech generating device by looking at them.

Aside from allowing for communication, assistive technology using eye-tracking technology opens the doors to the digital world for people with mobility issues. Such tech is used by Intelligaze to allow people with mobility impairments to access computers and operate Windows applications with their eyes. Meanwhile, Comcast recently launched an eye gaze feature for Xfinity X1 customers which is a web-based remote control that pairs with existing assistive technology on tablets and computers. With the tech, subscribers can change channels, record shows, open apps, and search for shows by moving their eyes. 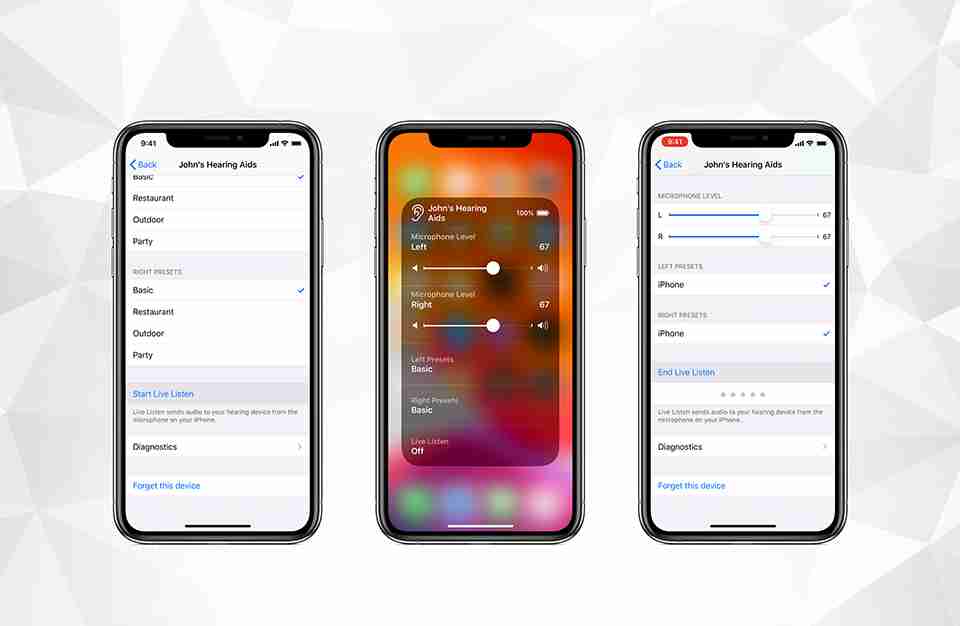 People with hearing impairment face a significant communication barrier when trying to interact with those who don’t understand American Sign Language (ASL). Fortunately, technology that can convert ASL to printed text has arrived. The Motion Savvy Uni is a tablet that uses Leap Motion hand-tracking technology to identify which signs are being made and display the corresponding text on the screen.

Those with hearing loss who are not getting proper assistance from hearing aids can now turn to cochlear implants. Whereas hearing aids amplify sound, implants from companies such as Cochlear bypass the damaged part of the ear to directly stimulate the hearing nerve. A small computer worn behind the ear picks up sound through a microphone then transmits a digital signal to the implant, which has more than 20 sound channels and stimulates the nerve. Implants have proven helpful to those with moderate to profound hearing loss.

People who are not as hard of hearing can benefit from Apple’s latest version of AirPods, which can be used as hearing aids. Using the Live Listen feature available on iOS 12 and later updates, users can have sounds picked up by their iPhone amplified through their AirPods, essentially turning them into hearing aids. Although the devices aren’t licensed hearing aids, they can still be useful in a pinch.

Tech for the Visually Impaired

Augmented and virtual reality have paved the way for great advances in assistive technology for the blind and visually impaired. Researchers at Caltech developed an app for the Microsoft HoloLens that “captures video and other data, extracts the important scene knowledge, and conveys that through auditory augmented reality.” According to the research paper, every object in a mapped-out room is given a “voice” that increases in pitch as the user gets closer. There is also a direct navigation mode in which the user can set a destination and have the object call out, “Follow me,” in its voice at every click of a button.

Guidesense is a Finnish company that makes a piece of assistive technology for the blind that is a bit less obtrusive than wearing a VR headset. Strapped around the ribcage and about the size of a heart monitor, the Guidesense Radar was developed at the VTT Technical Research Center and monitors the areas in front of the wearer, alerting them to upcoming objects via vibrations or audio. Users can switch range detection to allow alerts to come more frequently in cramped indoor spaces or less frequently in open outdoor spaces. 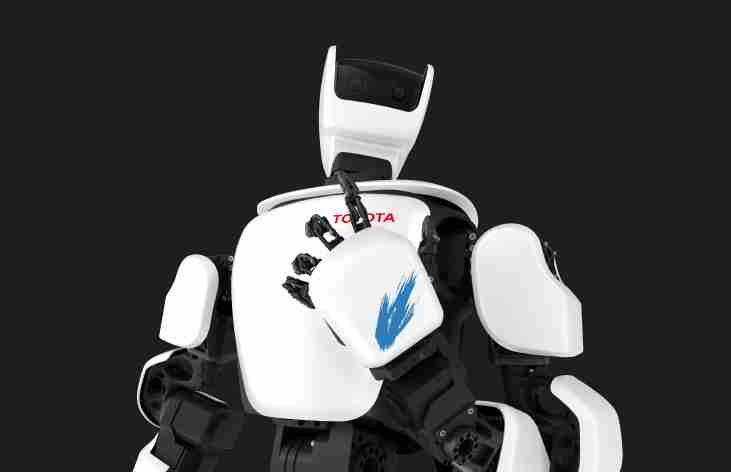 Assistive technology is rapidly becoming more commonplace. Recently, the 2020 Tokyo Olympics announced they will have Toyota’s Human Support Robots available at the Summer Games’ venues to assist those in wheelchairs who need help carrying refreshments or other objects. This will provide a global audience to witness the ways in which the Human Support Robot can provide assistance in everyday tasks to people with disabilities.

Innovative devices are opening new doors for those with a wide variety of disabilities, allowing them to better communicate and more fully participate in society at large. As the technology advances and makes even more job opportunities available to people with disabilities, the workforce will become more diverse which will ultimately prove beneficial to companies around the world.