The American Society of Mechanical Engineers (ASME) is a professional society recognized globally for its leadership in providing the engineering community with technical content, a forum for information exchange, and development and oversight of 500 engineering codes and standards internationally.

With a membership of more than 130,000 mechanical engineers and allied professionals from around the world, ASME serves this wide-ranging technical community through high-quality programs in the development and maintenance of codes and standards, continuing education, research, conferences and publications, advocacy, and various forms of outreach.

Alexander Lyman Holley and Robert H. Thurston—two of the more prominent machine builders and technical innovators in the 19th century—founded ASME in 1880. Their goal was to provide a setting for discussion among engineers regarding the key issues and concerns brought about by the rise of industrialization and mechanization, particularly in the area of machine safety and reliability.

In its early years, ASME became the leader in standards for screw threads, pump and valve dimensions, and other mechanical components growing in use on farms and in production factories and machine works.

In 1914, the society achieved a significant organizational milestone, producing the first edition of the ASME Boiler and Pressure Vessel Code, Rules for the Construction of Stationary Boilers and for Allowable Working Pressures. In the years following the publication of the first Boiler Code, ASME developed engineering standards in numerous technical areas and industries, including pipeline production, elevators and escalators, materials handling, gas turbines, and nuclear power. 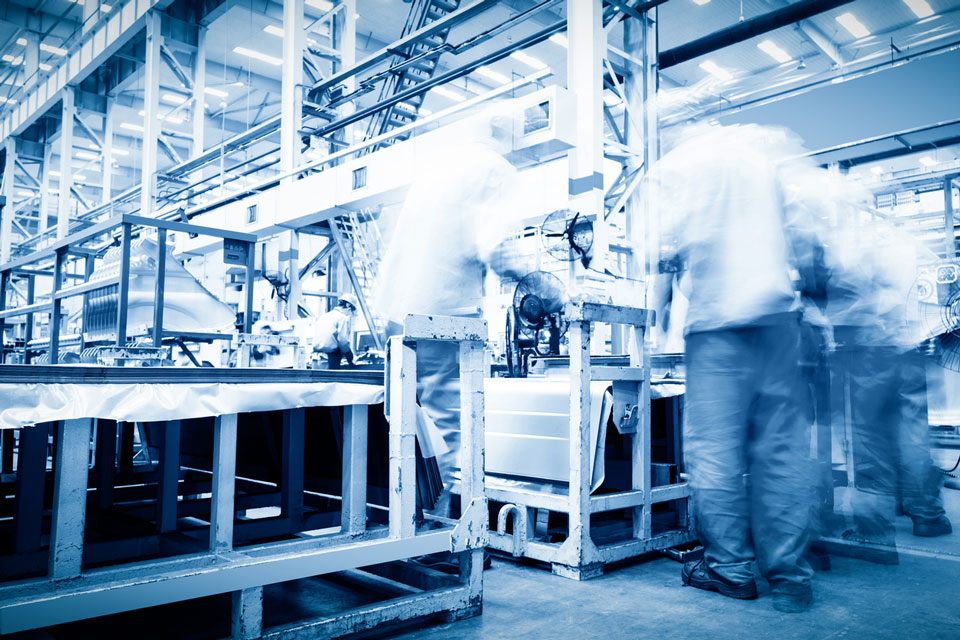 In the 1920s, the technical interests of ASME members working in the manufacturing sector centered on factory production, machine tools, equipment design, and process efficiencies. While those disciplines remain relevant today, manufacturing engineering is in the midst of transformation and innovation, with technologies such as additive manufacturing, robotics, and IoT at the forefront of a new global industrial revolution.

ASME already has organized conferences and learning and development courses on additive manufacturing, with future programs planned in the standards setting area.

The society’s largest technical conference is the annual International Mechanical Engineering Congress and Exposition (IMECE). Of all the conferences and meetings of ASME, IMECE offers the broadest scope of technical interest, including technical sessions on topics ranging from aerospace and energy to nanotechnology and medical devices. The 2017 IMECE recently concluded to great success in Tampa, Florida.

Other popular conferences include the ASME Turbo Expo to take place in June 2018 in Oslo, Norway, and the ASME Pressure Vessels & Piping Conference which will be held the following month in Prague, Czech Republic. 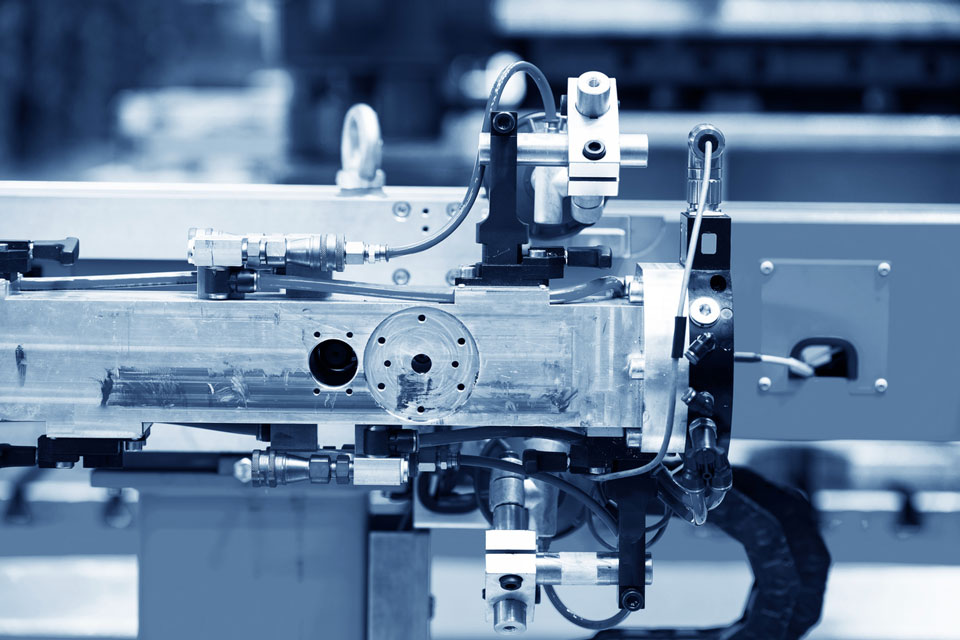 ASME’s 130,000 members and approximately 5,300 volunteers are the lifeblood of the organization. Many engineers join ASME for career enrichment, lifelong learning, and the opportunity to network and exchange ideas with like-minded professionals. Others become active in local sections or in ASME’s boards and committees, providing leadership and expertise to the society and profession at large.

Manufacturing is one of five core technologies that ASME believes will exert significant impact on the engineering marketplace in the next several years. The others are pressure technology, clean energy, bioengineering, and robotics. The society’s leadership also has identified eight enabling and cross-cutting technologies: nanotechnology, cybersecurity, artificial intelligence, sustainability, big data analytics, design engineering, materials, and Internet of Things.

“These technologies will guide ASME’s future programs and activities, thus ensuring the organization’s growth and sustainability,” said Wise.  “The technologies represent areas in which the society hopes to build upon an already strong knowledge base, while also aligning with sectors that are attracting innovation and new engineering talent.”

THE AMERICAN SOCIETY OF MECHANICAL ENGINEERS promotes the art, science, and practice of multidisciplinary engineering and allied sciences around the globe.