Artificial Neural Networks and the Future of AI

Artificial Neural Networks and the Future of AI 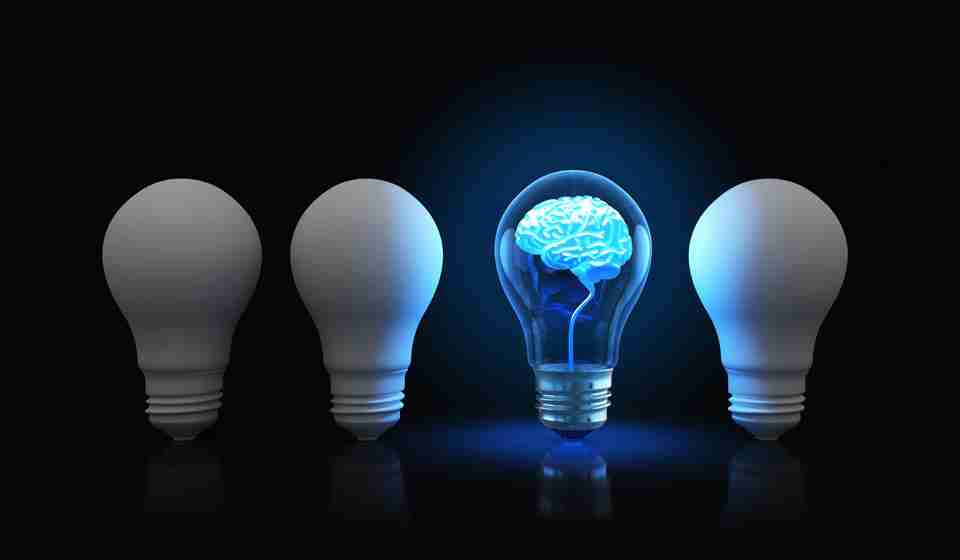 AI technology is already commonplace in modern society, everywhere from Siri and Alexa to chatbots, and beyond — even the spam filter on your email uses artificial intelligence technology. The fact that you don’t notice is the result of something called the AI effect, which explains that once we grow accustomed to certain technology we begin to think of it merely as regular computer programming, not artificial intelligence.

To take the next step in AI technology, researchers are attempting to develop a complex artificial neural network (ANN). Such a network is based on the human brain and ideally will have an imagination, be able to generate original ideas, and learn on its own. The possibilities of such a breakthrough are staggering and there are already some companies putting early stages of the technology to great use.

To understand ANNs, you first must have a basic understanding of the human brain and our own neural network. Put simply, the brain has an estimated 100 billion neurons making up its neural network through which information is processed. All of those neurons in the network communicate with one another by means of electrical signals known as nerve impulses. These impulses are sent across a synapse — a tiny gap between neurons. They’re transmitted across the synapse by axon terminals and received by spindly dendrites, both of which are part of the neuron.

Input comes from our senses or things we ingest (gases, liquids, or solids). A neuron can receive several thousand input signals at a time which are then weighted based on prior experience and other factors. A calculation of all the weighted input along with a transformation function decides whether the messages are sent further as nerve impulses.

The result of the messages transmitted through the neural network is our brain thinking and sending instructions to the rest of our body. Perhaps the most important aspect of our neural networks is that they are constantly updating themselves and changing the way information is weighted based on learning and new experiences, allowing us to come up with novel ideas and changing the way we react to stimuli. 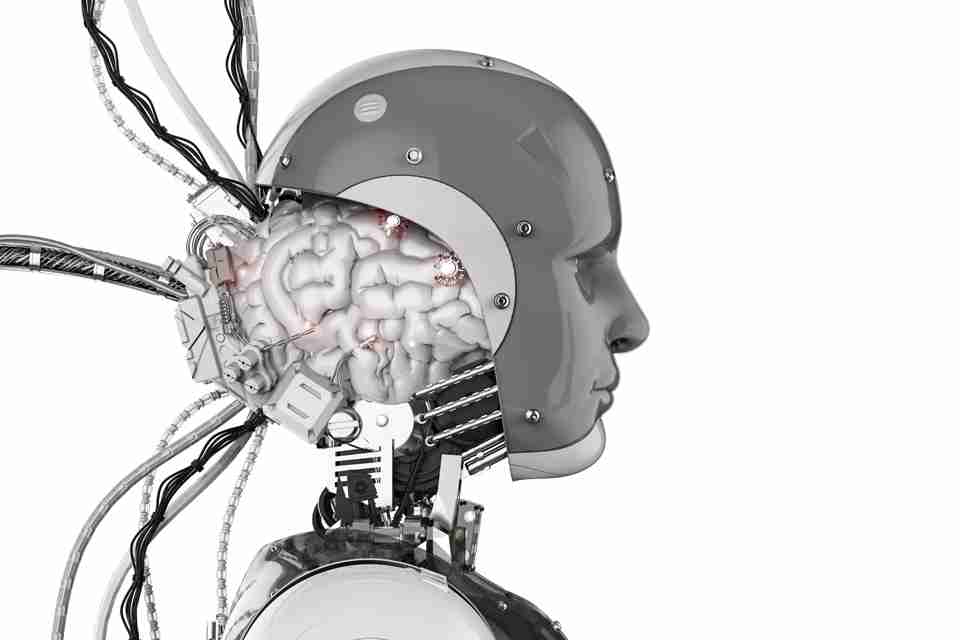 If we are ever going to have truly intelligent robot maids who become part of the family, like Rosie from The Jetsons, it will be because of artificial neural networks. ANNs are partially modeled on the neural networks in our brains, making them capable of dealing with complex relationships between data input and output.

Artificial neural networks, rather than being made of neurons, utilize parallel computing in which several small processors work together doing numerous computations concurrently. The parallel architecture of the network allows for much faster computing which is good for prediction, speech recognition and synthesis, more fluid interaction with humans, image compression, and more.

An ANN’s system of processors, much like the brain’s neural network, can learn from experience and automatically adjust its own parameters in order to achieve a desired output. This is done using a network of artificial neurons to tune the parameters and discover the best solution to the problem being solved.

Artificial neurons in the network have adaptive weights, similar to those used by our neurons, which are adjusted based on a learning algorithm. This is what sets artificial neural networks apart from other networks and allows for generalization and predictive behavior.

One company employing ANNs in an interesting way is Veritone, Inc. The company’s AI software, appropriately named aiWARE, is able to combine transcription, facial recognition, brand recognition, logo recognition, and OCR (Optical Character Recognition) with translation, geolocation, sentiment engines to recognize the tone of a group of words, and A/V fingerprinting. This combination of complex computing allows the AI to recognize similar images and sound in different media.

This, of course, is useful to people looking to optimize content with metadata and improve automatic searches, but perhaps its most interesting use is in law enforcement. Bodycams and dashboard cams used by police record incredible amounts of data. So much, in fact, that there is simply not enough manpower to sort through all of the video and audio.

Last year, Veritone teamed with bodycam makers Vievu to provide AI meant to sift through the hours of footage, searching for identifiable characteristics like tattoos, faces, logos, even spoken words. Such information could go a long way in narrowing the search for a specific suspect, especially as the AI that provides it becomes more common.

As artificial neural networks advance, they surely will be used to more effectively help you reach into your pockets and spend your hard-earned money — or to drive customers to your e-commerce site and help you collect, whichever the case may be.

DemandJump is a customer acquisition platform that uses AI to evaluate networks of links and userflow to determine which sites have the most influence over one another. Such traffic identification and optimization is used to drive visitors to appropriate sites where they are more likely to find something of interest.

Even those who arrive at a site but don’t have money in the bank for purchases could still be able to purchase something, thanks to AI. Companies like Affirm and Kreditech compile massive amounts of personal data to determine a customer’s creditworthiness. Next, they issue small point-of-sale loans instantly.

Transportation and Machines with Brains 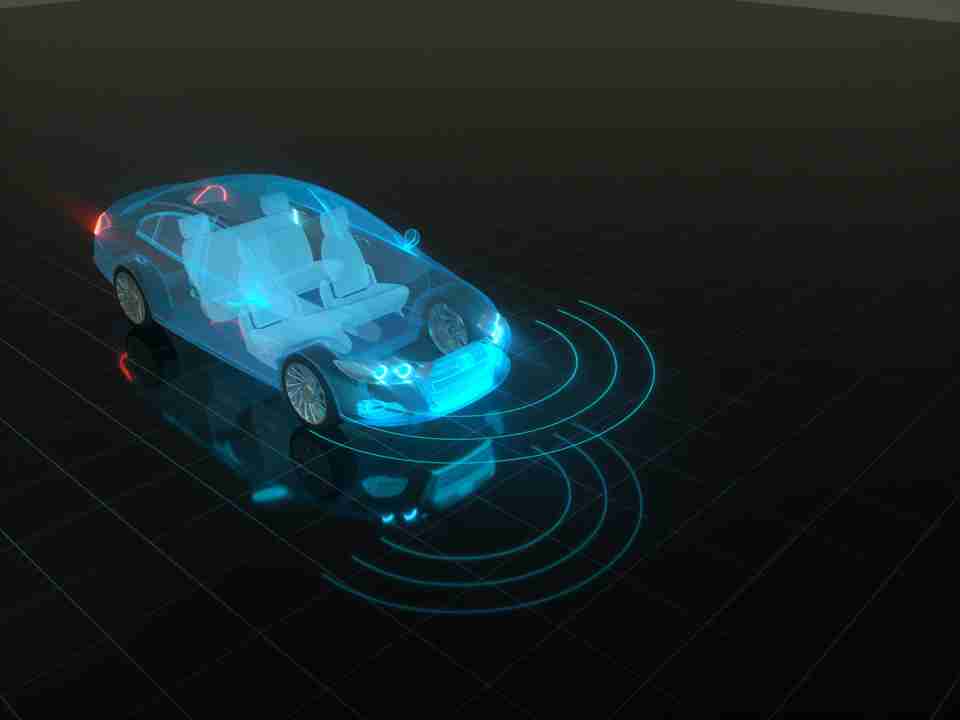 We’ve been hearing talk of driverless cars for years, but California-based Zoox is putting its AI technology to the test. Using pattern recognition and artificial neural networks, Zoox is hoping to make fully-automated vehicles. In May one of their driverless vehicles safely made its way from Palo Alto to San Francisco — a distance of about 35 miles.

Similarly, pony.ai, a startup based in Silicon Valley and in China,  launched a fleet of ride-sharing vehicles in Guangzhou in February. On top of that, in July they finished a round of autonomous vehicle testing which secured them a license to test on the streets of Beijing.

More immediately, we can plan on seeing smaller “machines with brains” navigating their way through hotels and other public spaces. Brain Corp has been using artificial neural networks to make smart machines that can navigate safely while scrubbing floors in industrial facilities. They recently partnered with, and helped finance, Savioke, a startup that makes service robots for hotels and logistics facilities. Brain Corp’s plan is to get their “brains” into more machines for even more uses.

As larger portions of the population live longer, the need for proper eldercare is increasingly important. Fortunately, this is also an area where AI can help. One area in which AI has been used is in gauging a patient’s wellbeing.

Cogito, a behavioral analysis software that is typically used to recognize behavior patterns and social signals to provide guidance for customer service representatives, was recently used by Massachusetts General Hospital to provide insight into patients’ states of mind — something of great value in eldercare when patient response can be limited.

Shin-tomi, a nursing home in Tokyo, has taken the use of AI even further and now serves as a model for operators of nursing homes around the world who come to Japan to take a look at their robots. In the home, 20 robots are deployed, engaging with residents. Humanoid robots carry on scripted dialogues with humans while robotic seals and dogs serve as therapy animals. Providing companionship serves a critical need in eldercare where patients are often lonely and sometimes feel abandoned by their family. 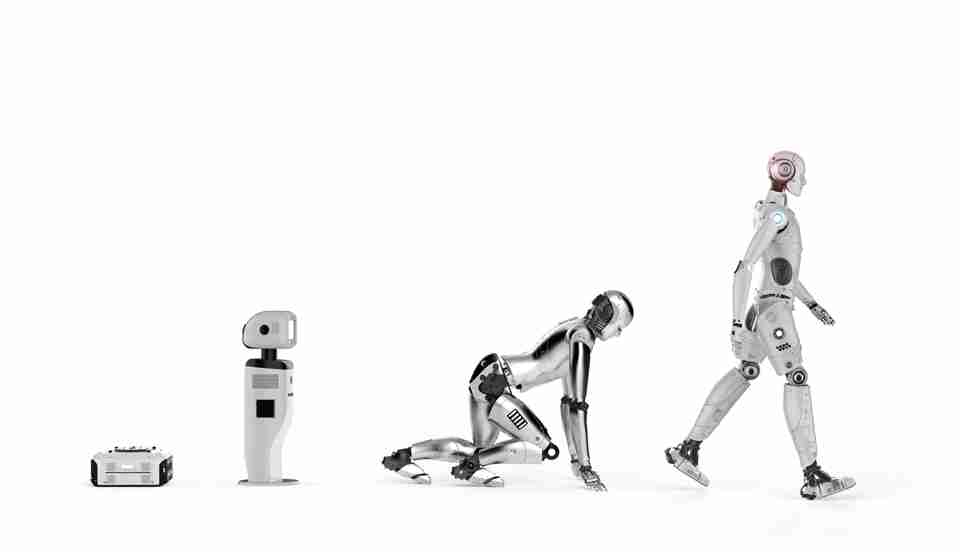 As AI continues to advance with parallel computing more and more capable of mimicking our own neural network, thinking machines will become even more pervasive. From robots and self-driving cars to software operating in the background affecting our daily lives, some of this technology that sounds like science fiction now could soon become so unremarkable that it too suffers from the AI effect and we think of it as simply the result of basic programming.