Aroundtown is the third-largest listed real estate company in Europe, operating with a mission to create sustainable investments, and focusing on income-generating properties 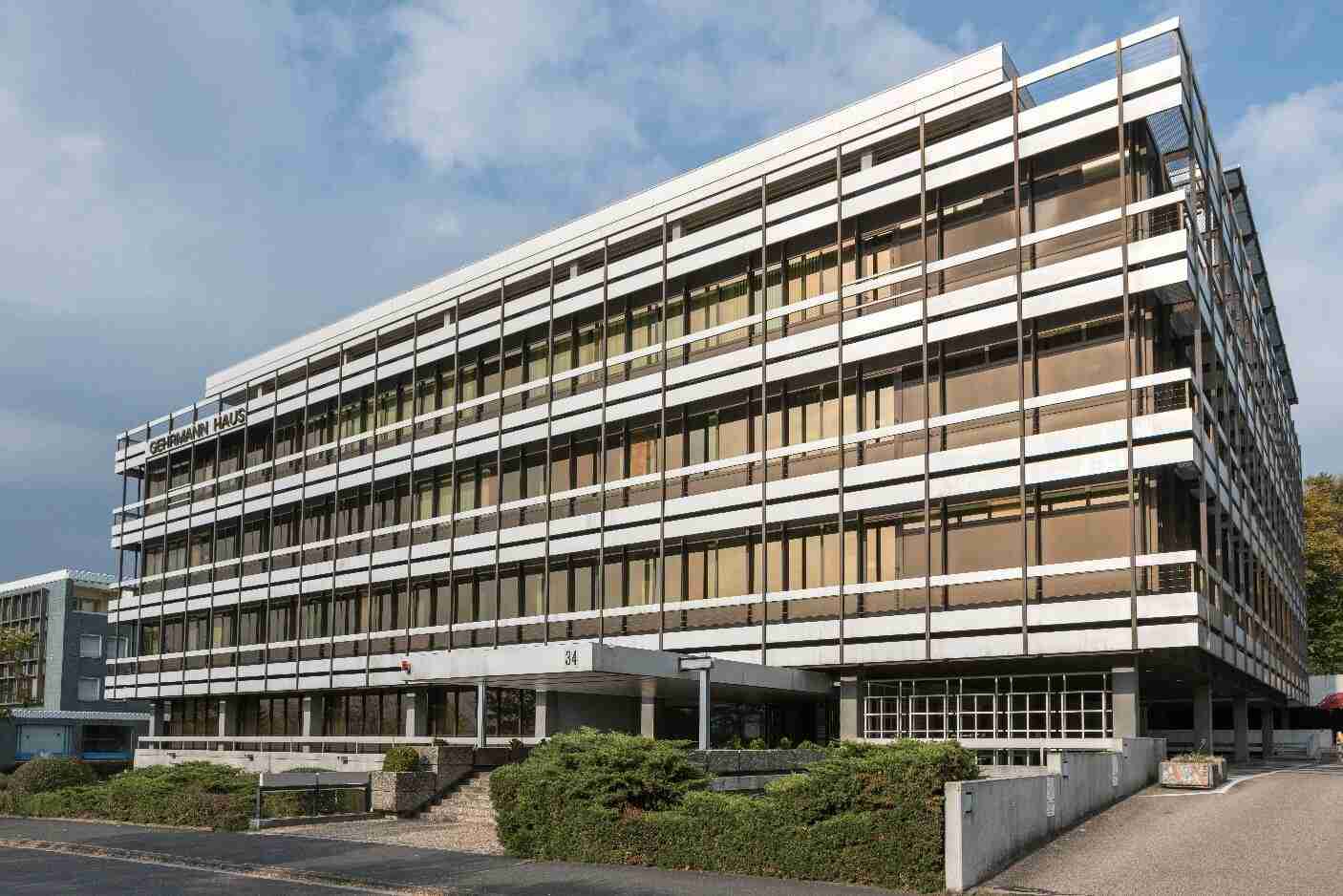 An insurance company expanded their territory to a total of 7500 m² of office space and remains single tenant occupancy.

As a building, the Gehrmann-Haus in Wiesbaden succeeds in every way. The main tenant, an insurance company, extends their existing lease, and at the same time, expands their space by almost 2800 m² to reach a final total of 7500 m² of office space.

The result is that the office building at Abraham-Lincoln-Strasse 34 in Wiesbaden now has a full long-term lease.

The space available is spread out over several floors, and the company uses it as traditional office space. The building is currently owned by the third-largest listed real estate company in Europe, Aroundtown. The resultant full long-term occupancy is directly attributable to the successes of the asset management team working at Aroundtown.

The company behind the successful endeavor is Aroundtown. Aroundtown is the third-largest listed real estate company in Europe, operating with a mission to create sustainable investments, and focusing on income-generating properties which offer the potential for valid-adding in locations primarily across Germany and the Netherlands.

Aroundtown’s portfolio is made mostly of hotel, office and residential properties. The long-term potential of the investments is primarily the work of hundreds of experienced staff from all areas of the value chain.

Aroundtown operates based on principles of professional organization, innovation and flexibility, making them a valuable ally for any company. As a business, Aroundtown is a member of the European Public Real Estate Association (EPRA), German Sustainable Building Council (DGNB), German Property Federation (ZIA), and also a signatory of the United Nations Charter of Diversity. As a company, Aroundtown has received multiple EPRA BPR and sBPR gold awards, which are due to an ongoing commitment to transparent sustainable and financial reporting.

The Gehrmann-Haus is a four-story office building which has modern equipment to use on the premises.

Located in the southeast of the Hessian state capital, the Gehrmann-Haus is located at an established office site. The property connects directly to the B54 and B455 federal highways, and access to the main train station to enter the centre of Wiesbaden is located just a few minutes away by car. Alternatively, Frankfurt airport is roughly 15 minutes away in a car.

The Gehrmann-Haus boasts open parking spaces, a parking garage with three levels, and other facilities designed to accommodate a range of staff, services and visitors.