The History and Economics of Mining in Arizona

The History and Economics of Mining in Arizona

Arizona and mining have a long shared history. From jobs to economic development and much more, mining has been part of the state’s infrastructure for more than a century. With a treaty signed by President Franklin Pierce in 1853, the Copper Corridor became a part of the U.S. in what was called the Gadsden Purchase.

When the railroad arrived in Arizona in 1877, it made an enormous impact on the area, bringing much needed resources including tools, equipment, and people. Two working railroads, the Phelps Dodge Morenci-Mining Railroad and Copper Basin Railroad, still move ore to this day. 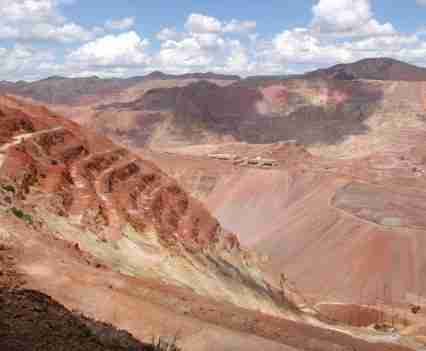 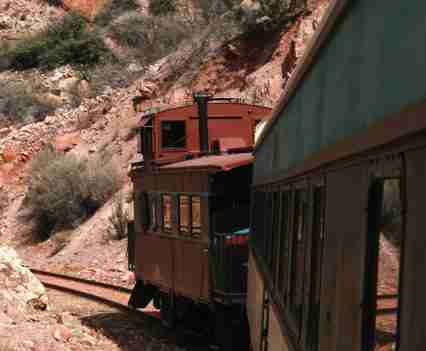 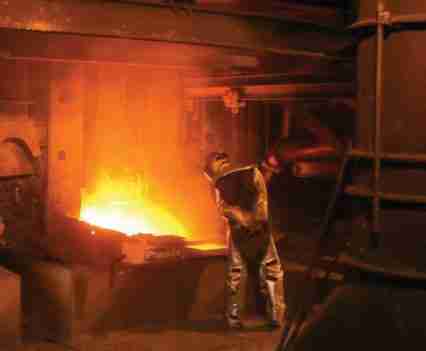 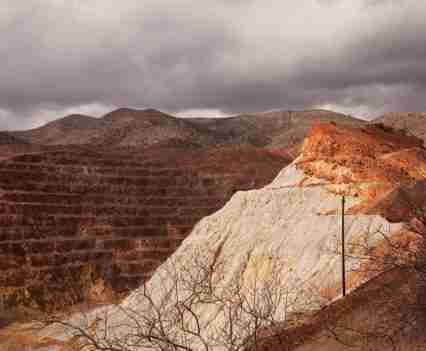 It is such an important industry it became one of the 5 Cs (Copper, Cotton, Cattle, Citrus, and Climate), which were the economic drivers when Arizona became a state on February 14, 1912. At the Arizona Mining Association, we work to ensure mining also has a bright future in the Grand Canyon State going forward.

In 2013, mining in Arizona had a $4.87 billion economic impact and contributed $547 million dollars in state and local taxes. Many of these taxes went to the rural communities where the mines are located and played an important part in keeping the economy throughout Arizona sustainable. 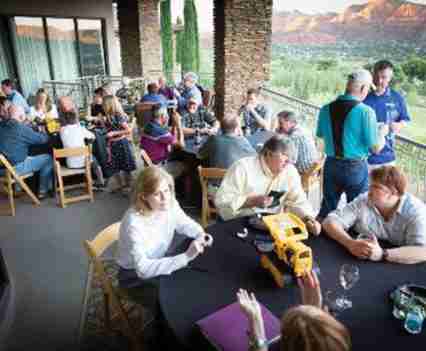 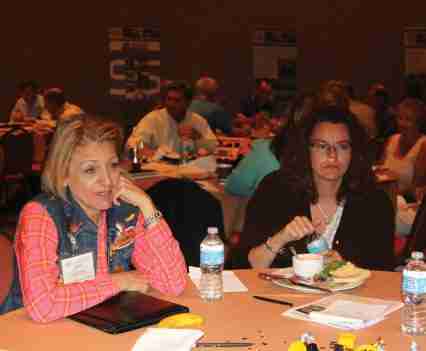 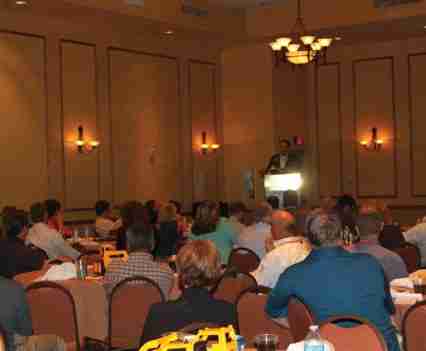 History of the AMA

The Arizona Mining Association (AMA) is celebrating its 50th year of existence. Realizing the need for companies to work together on important issues and regulation which affects the industry, the AMA was established in 1965 with just three mining companies as members. The AMA represents only hard rock mining and today has 23 mining company members consisting of producers, developers, and exploration companies, 16 environmental, legal and lobbyist consultants, and 40 supplier companies.

The AMA continues to be the voice of responsible, sustainable, and safe mining in Arizona, supporting educational programs that demonstrate the importance and benefits of mining to the economy and the quality of life. Through the committee structure at the AMA we vet the various issues which we are faced with as an industry. Our members benefit from the productive relationships and alliances we have established with local and national government, other business associations, and natural resource industry groups. Through our advocacy, we help Arizona continue to be a premier location for mining investment in the U.S.

Joining is easy. Contact [email protected] for more specific information. You can find out more on our website at: www.azmining.org

To be the primary advocate of the Arizona mining industry through promoting sound public policy at all levels of government, educating the public about the benefits of mining and supporting the sustainability of a safe and responsible mining industry.

We are a diversified mining association that is the unified voice of responsible, sustainable and safe mining in Arizona.  We support educational programs that demonstrate the importance and benefits of mining to the economy and the quality of life. Our members benefit from productive relationships and alliances with government, business associations and natural resource industry groups. Through our advocacy, we help Arizona be the premier location for mining investment in the US.