Are Businesses Cooling off the NFT Trend?

Are companies now cooling off with the NFT trend? It certainly looks that way. Take a look below to see the top indicators that things...

Are companies now cooling off with the NFT trend? It certainly looks that way. Take a look below to see the top indicators that things are slowing down a bit. 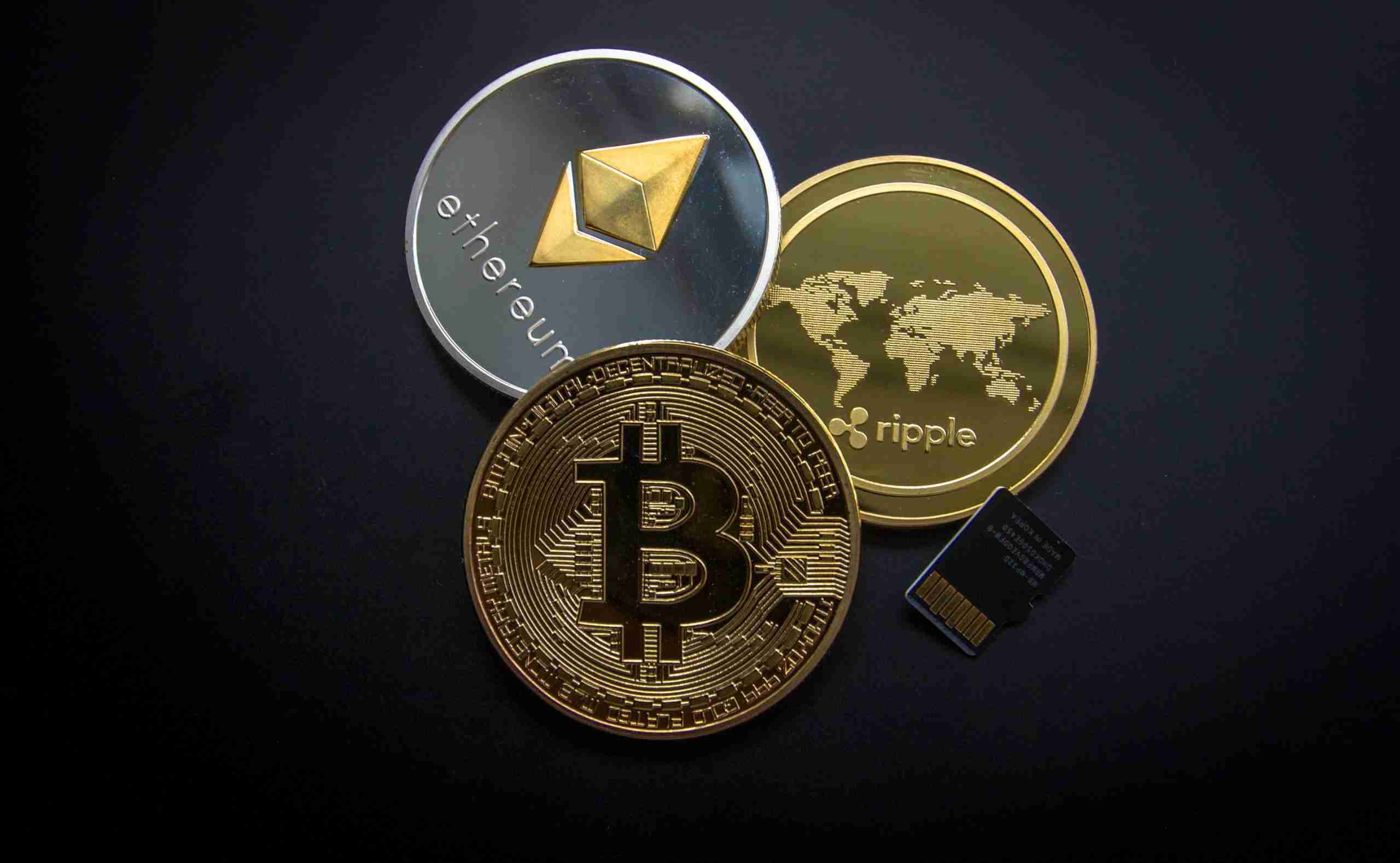 If you look at the latest Google trends, then you will see that the searches for NFTs have halved since the original peak. There was a time when the term NFT was actually more popular than cryptocurrency as well, so to see it cool down like it has done is remarkably shocking. Either way, this is a key indicator that the NFT trend is not as hot as it once was.

Casinos are Slowing with NFT Adoption

At one point, a lot of casinos were adopting NFTs but right now it would seem that things are slowing down quite a lot. Casinos are not being as focused on NFTs and this is the same for the gaming industry too. If you take a look at the latest casino bonuses, then you will soon find that a lot of them are offered by sites that do not have NFT adoption at all, which is really interesting.

The person who was able to predict the crash of 2008 is now at it again. He is an author, and he is also an expert statistician. He sent out a tweet saying that the NFT world is going to burst and that the interest rates that are ever-increasing are going to reveal some of the cracks.

Paris Hilton and Jimmy Fallon were once boasting about their collection of NFTs. Twitter then revolted and Quinton Reviews released a statement saying that if anyone is going to kill the traction that NFTs are getting right now, it is those two people. Of course, nobody knows if they had any real influence with this, but one thing is for sure, they did not do the NFT world any favors at all.

Jack Dorsey who is the NFT of Twitter creator released a tweet and it caused a tank in value. The tweet itself was able to convert into an NFT last year and people were surprised to see that the bidding in general went up to $2.9 million. The buyer put it on the market, suspecting that it would hit $50 million but the offers soon stumbled, and people did not want to offer more than a few million.

Another thing to take note of is that NFTS are now experiencing the lowest weekly volume around.  If you look at world affairs, then you will see that the cryptocurrency market has taken a huge hit. With it, it would appear that the NFT market is taking its fair share of the damage.

Sure, the trading volume in general is such a critical metric but at the end of the day, this helps to indicate the health of the market and it has declined rapidly. This is not good to say the least. Especially when you look at what trading volume actually refers to. Trading volume refers to the amount of NFT transactions in general that have been carried out on the blockchain.

When the volume increases, more of the NFT assets are then traded and this indicates that there is going to be a rise in the interest of the asset. The overall market is very volatile and that is for certain. For this reason, it is very difficult to think of a definite reason for the drop in trading volume.

During a very similar trend in NFTs last June, Geoff Osler who is the co-founder of the app S!NG, has gone as far as to point out that there is a lot of pent-up demand right now and that this has driven up the cost of collectables in general. Either way, it would seem that things are cooling off with the whole NFT world and that businesses are backing out too. Who knows what the future holds but right now it would seem that more has to be done to make sure that the NFT world is stabilized before it plummets too much.