2018 has been a great year for businesses. But now that it's nearly in the rearview mirror, businesses are going to great lengths to learn more about how technology impacts their bottom line. Additionally, they want to ensure they are the ones doing the disrupting, rather than being disrupted.

2018 has been a great year for businesses. But now that it’s nearly in the rearview mirror, businesses are going to great lengths to learn more about how technology impacts their bottom line. Additionally, they want to ensure they are the ones doing the disrupting, rather than being disrupted. 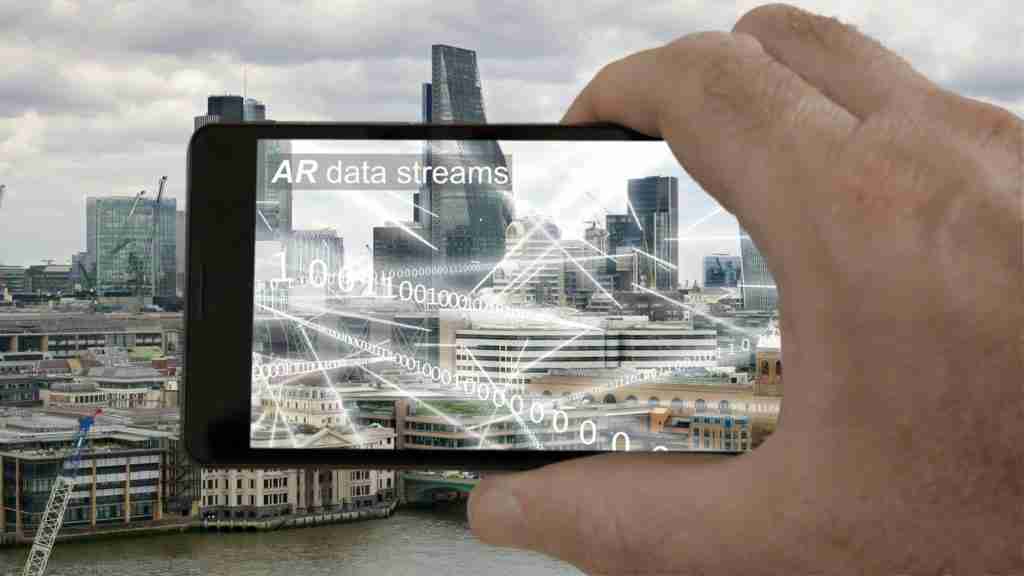 London City skyline with lines of binary code streaming from the office blocks revealed by an AR phone app.

Gone are the days when terms like smart apps, augmented reality, and virtual reality were just catapulted into the public’s consciousness but never implemented. With the high inclination towards technology, businesses by default have to chase the new trends in order to have an edge. Despite being largely rolled out as an entertainment technology, AR and VR boast serious business capabilities. From test-driving a product to boosting customer loyalty, this technological advancement plays a vital role in cultivating a rich consumer experience across the globe.

After receiving a lot of hype in 2008, AR has become a reality. Simply put, AR allows users to lay visual data over their existing environment. A well-known example is Pokemon Go. The gaming app succeeded in making users realize the fact that the rosy future which we were promised a decade ago has finally arrived. Additionally, exploring real environments to catch Pokemon made players feel that they were real-life Pokemon trainers. As a result, several other brands were inspired and are now looking everywhere to add AR to their arsenal.

Now, unlike virtual reality, augmented reality doesn’t block out the physical world; instead, it embraces reality and adds 3D special effects and features to it. As a result, human senses such as sight, hearing, feeling and smelling become magnified. 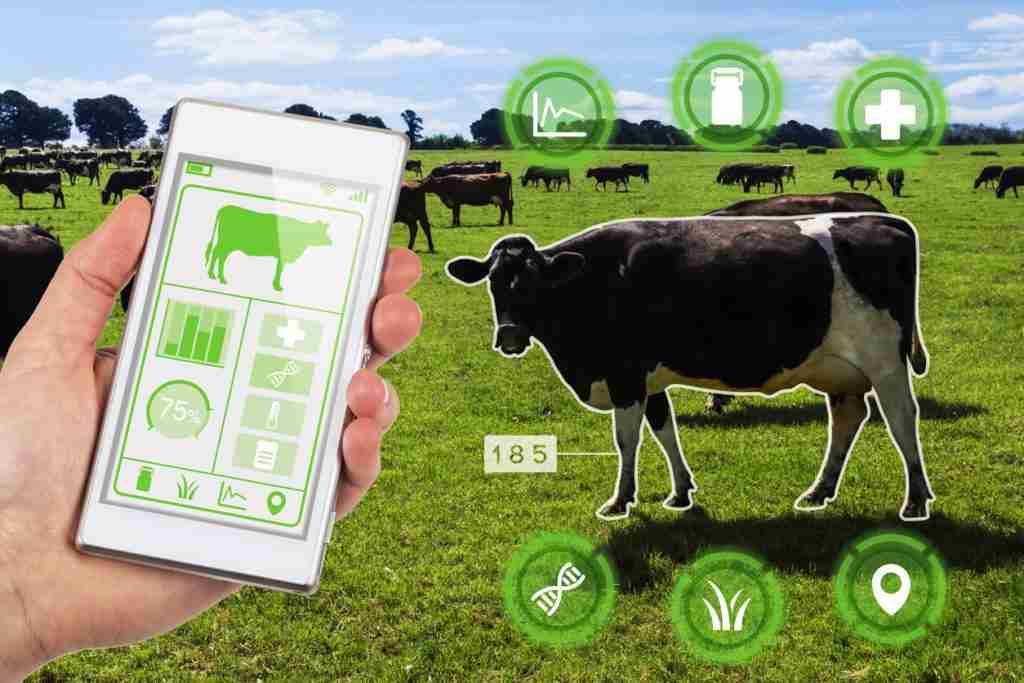 Agritech concept showing a herd of dairy cows in a field with farmer accessing selected cows data and statistics wirelessly on a smartphone app.

How will AR impact your business?

Looking at the current scenario, AR has already made its debut in several applications—especially in retail and industrial industries. Platforms created by Apple, Google, ARKit, and ARCore allow software developers to build apps featuring the technology. For example, Amazon’s app with AR view allows users to view products in their homes before they buy them and has succeeded in becoming a flagship AR feature in retail.

Another example in the retail industry is Ikea Place which lets you virtually place IKEA products in your space. The app includes 3D and true-to-scale models of everything from sofas and armchairs to footstools and coffee tables, giving you the accurate measurements in terms of the furniture size, design, and functionality.

In addition to retail, AR has begun to emerge in the manufacturing industry. Products like Google Glass Enterprise, wearable AR technology, improves efficiency and streamlines overall processes. Such technology is even used for remote troubleshooting for farmers working on a piece of machinery.

Every business has its own individual needs, so there is no cookie-cutter answer on how to implement AR. But, we can definitely provide some insights (the useful ones) that can at least serve as a good starting point.

From salesman to field engineers, construction workers, and beyond, most of your staff is likely to spend plenty of their time working outside the office. There are times when even the most experienced professionals can run into situations where they need a helping hand from someone back at base. This is when AR glasses come into play.

Workers in the field can make use of augmented reality glasses such as Google Glass or smartphone AR to feed them relevant information such as manuals or instructions on how to solve the task in front of them. Required info could be easily provided by a remote human examining the screen from afar.

Products, much like humans, are born. Whether you are talking about a bag of peanuts or the latest automobile—having reliant data associated with a new product can have a great impact on its success. Offering the user anything that can be touched or interacted with in the physical world will have a great impact.

Take for example the current GPS-system in cars. Using a GPS while driving requires an increased concentration level and good multi-tasking skills. Smart glasses could help make the road safer. This creates a win-win situation by improving the reputation of enterprises in the automobile sector and providing safety to its customers.

Working in a highly innovative and competitive environment can be insanely tricky at times. The journey of creating new products every now and then is never put on hold. Each and every stage of development has its own importance in delivering a qualitative and exceptional product.

By integrating augmented reality, several stages of product development can be simplified. And it is assumed that product prototyping will soon be digitalized by setting up a mind-altering environment in 3D where prototypes get experienced in a digital manner. As a result, companies will be able to save a lot of time and effort.

Of course, the augmented reality technology is still a bit crude and lacks some efficiency in terms of practical use. Always remember that with most tech, the best is yet to come.

Vikash Kumar is a manager at Tatvasoft Australia, a software and web development company in Australia.  Apart from his profession he also likes to share his insights on various subjects and topics like AI and AR.