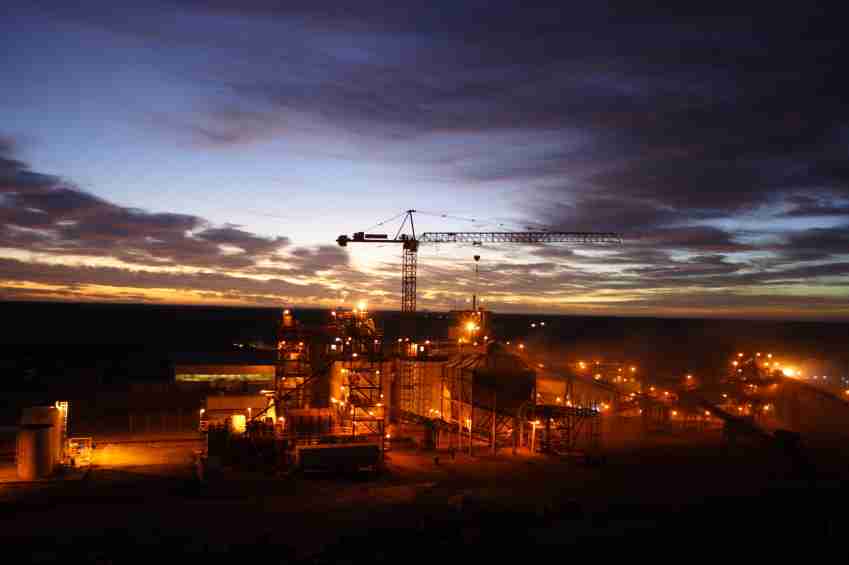 Oil falls and copper follows…
Copper prices have yo-yoed recently, but this week the industrial metal’s prices ended down, mirroring U.S. oil prices’ fluctuations. Housing and manufacturing industries in China—the world’s leading consumer of copper with 45 percent of global demand—are exhibiting signs of recovery, including more copper imports during March than the year prior.

According to Barclays PLC analyst Dane Davis, “Having reviewed the most recent China downstream copper demand data, we are yet to find evidence of a permanent turn, albeit we see signs of stabilization.”

Mining explorers seek refuge in lithium…
Many mineral exploration companies have refocused their pursuits on lithium due to the recent downturn in commodity prices of metals. Up to 35 Australian Securities Exchange-listed companies now have lithium exploration programs or development plans—over a third of which have shifted into lithium in the last five months.

For example, Dakota Minerals’ shares experienced a growth of 200 percent in December after the company announced it would forgo copper-gold to zero in on its new lithium tenements. 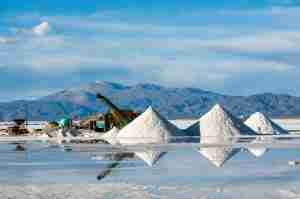 “Lithium companies have been keenly sought after by investors in recent times, driven by the rise in demand for rechargeable batteries… and leading to a number of ASX-listed companies turning into lithium-focused companies,” Petra Capital analyst David Cotterell said.

Lithium demand is expected to grow in the short term thanks to the production of lithium-ion batteries used in electric vehicles and other emerging technologies.

Gold producer Kidman Resources, while remaining gold-focused, has received interest from local and offshore companies in respect to the lithium and tantalum rights at its Mt. Holland gold project. As they start testing old drill cores for lithium-bearing pegmatites, Kidman Managing Director Martin Donohue explained, “We hadn’t paid any attention to the lithium potential of our ground because we were so focused on gold but in the last month we have had at least four separate approaches from companies enquiring as to whether we would sell our lithium rights and that sort of made us sit down as a board and say… perhaps we had best take a look ourselves at what we might unknowingly be sitting on.”

While lithium is not the rarest of minerals, it has the mining industry’s attention while the market heats up. As PAC Partners Senior Analyst Andrew Shearer put it, “I look at lithium the same way I look at the iron ore, graphite, or rare earths boom–there are a lot of players that will get involved in it but only a handful of players will get into development or production.”

Last year there were 40 participants, who were able to conduct 32 meetings with senators and Congress members over the course of three and a half days. There were 70 Senate meetings, 29 meetings with Legislative Directors, 158 House meetings, 3 meetings with Chiefs of Staff, 3 meetings with regulatory agencies (U.S. Fish and Wildlife, U.S. Forest Service, Bureau of Land Management), and overall 304 total meetings.

Gold majors are in sweet spot for securing future growth projects…
It’s only a matter of time before institutional investors drive share prices higher, but Otis Gold CEO Craig Lindsay shared that the surge of interest in its Idaho Kilgore gold project was making his life “a little more interesting.” The 15 percent boost in gold prices in 2016 certainly isn’t hurting, either.

The world’s largest gold producer will not only reports first-quarter earnings this week, but introduce their new CFO, Catherine Raw. The Canadian miner is seeking Raw’s experience from BlackRock Inc. in hopes to streamline Barrick Gold and emphasize shareholder returns.

The company has learned from its past strategies where output outranked profitability, looks forward to leaving days of excessive gold production and lower-than-expected returns in the past. Raw came aboard with Barrick Gold a year ago, where she was integral to development and integration of the company’s strategy for business performance.

Fidelity’s Gold Select Fund Manager Joe Wickwire–which owns Barrick Gold shares–noted, “Having somebody in the company who has lived that from a professional standpoint can’t be a bad thing from my point of view.”