What Innovative Apprentice-Inspired Tricks can Help Your Business Succeed? 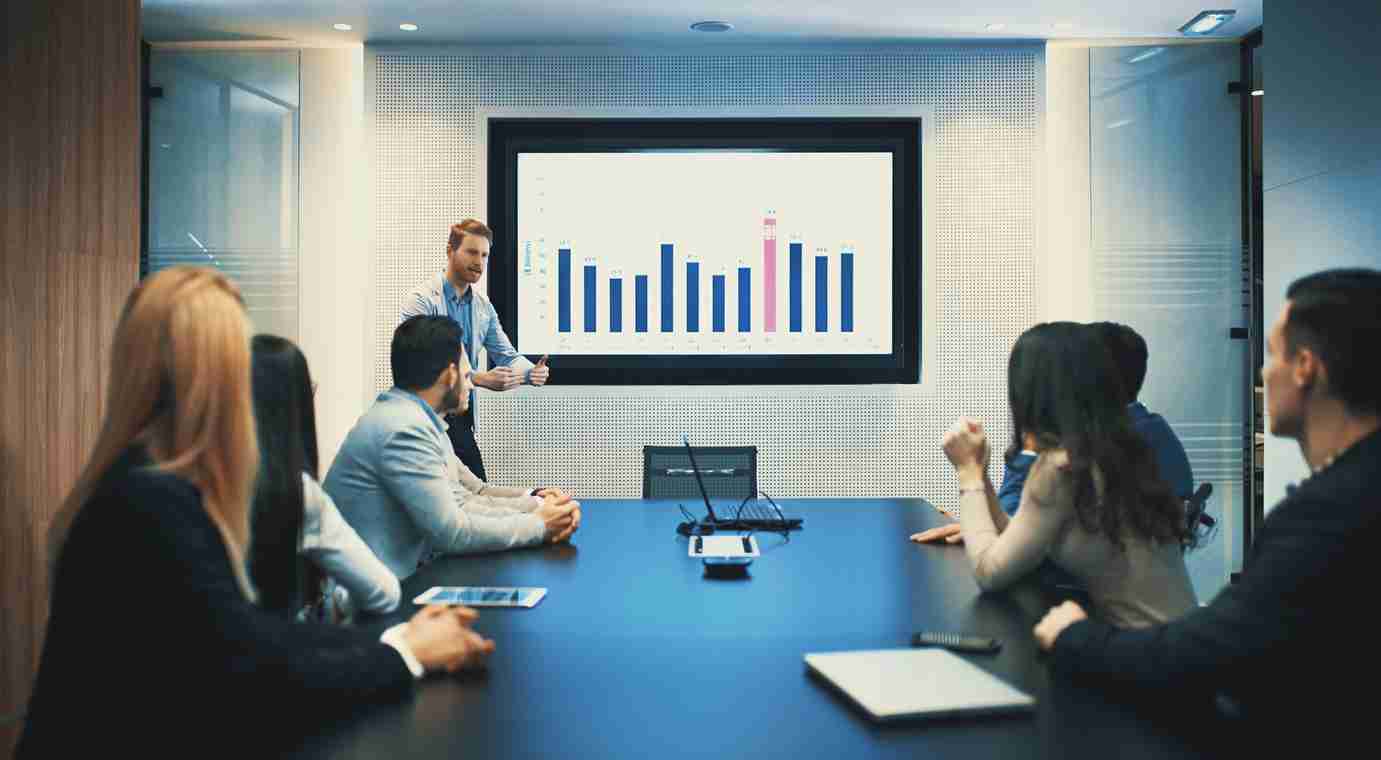 The candidates are heading to the boardroom.
Can they walk it like they talk it? 🤔
The 15th series of #TheApprentice is finally here – head to @BBCOne pronto 📺 pic.twitter.com/8mTi3ITGqb

If the TV show The Apprentice has taught us anything over the years, it’s that business can be difficult. While it also taught us that common sense prevails and, when in doubt, it’s best to own up to your mistakes, the show prides itself on showing examples of doing business outside the box. But, can these lessons in innovative ways of conducting business be applied to everyday businesses – and not only for companies that are set up just for a task on a TV show. Even companies such as Google have had failures from trying innovative ways of business over the years. So, what innovative ways can businesses try to gain some publicity and shift some products. Whether this is through newsjacking onto a popular topic or conducting a PR stunt that snowballs out of control, sometimes innovative ideas prove successful.

Often in The Apprentice, one move by a candidate early on in the episode can snowball into a series of blunders and mishaps. But, sometimes snowballing can actually work in the brand’s favor. The prestigious Marketing Week Masters Awards proves just how powerful a PR stunt can be, with Greggs, who launched its vegan sausage roll earlier in 2019, snapping up awards for the stunt. In a moment of snowballing in PR being a positive move, the original stunt was to present journalists with the vegan sausage roll as though it were a brand new iPhone, in a box with specs and as though it were a must-see event.

But, certain journalists took to their morning shows to shout about the vegan sausage roll, snowballing what was a clever if sedate campaign and turning it into a huge amount of national press for the brand. Other times, campaigns that snowball often do so because of perceived criticism or serious issues that the marketers somehow overlooked. The saying that all press is good press isn’t necessarily true when it comes to amount of products sold.

The Greggs Bakery chain managed to turn a sausage roll into an internet sensation! The Vegan Sausage Roll campaign is a perfect parody of what Apple usually put out when they release a new iPhone: https://t.co/CQnoEdLxjk
.#marketing #brand #loyalty #branding #motivation #UX #UI pic.twitter.com/b8UgUl0NAv

Newsjacking refers to the idea that you can gain publicity and an audience tying into something else that audiences might be interested in. Candidates on The Apprentice often try to find popular topics and themes to tie brand new products into when they have creative tasks. This can be effective in tapping into the conversation and finding what potential customers might be talking about. A good example in the real world can be found in the online casino industry. As Magic Vegas slots online shows, tying your brand and your business into existing franchises can also help you stand out from the crowd, as their Monopoly-themed slot exhibits. Indeed, had Kevin Hart not suffered a car accident recently, the Monopoly film he helmed would have kicked off filming. The game is known throughout the world and the gameplay mechanics are familiar with most people, as well as there being a constant air of nostalgia surrounding the game that has been around for decades.

Both attempting to tie your brand to a popular talking point and sending out a risky publicity stunt with the hopes it snowballs in a positive way, are innovative ways of conducting business. While they might not always work on reality TV shows, they often work fairly well in real life, and when utilized by people who actually know what they’re doing.