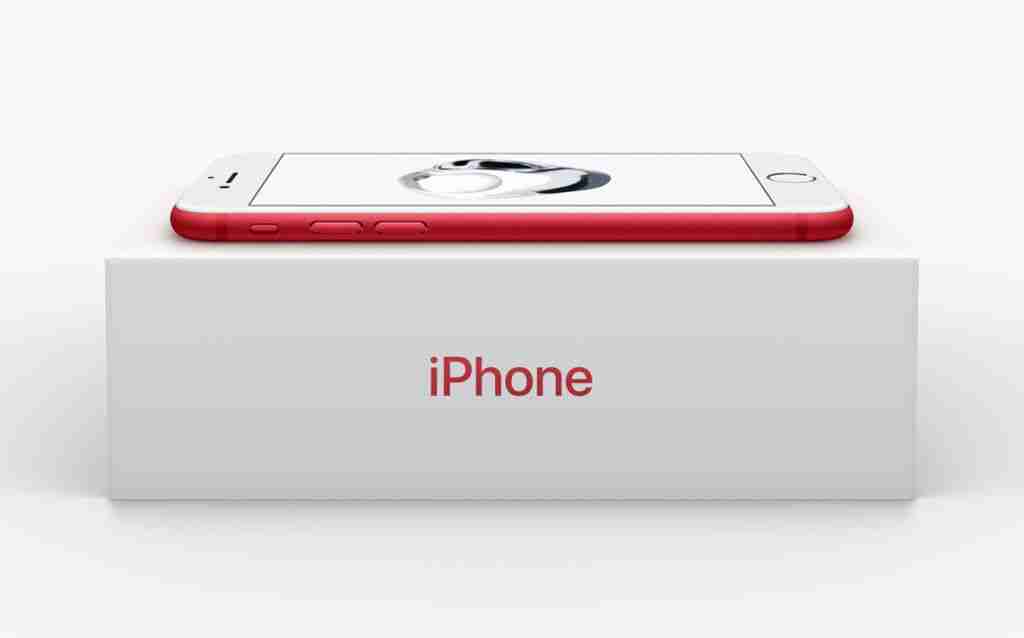 This morning’s Apple announcements tempt Apple aficionados with a reimagined take of its most popular-sized iPad at the lowest price point ever while introducing an eye-catching new red iPhone 7 with a mission to help in the fight against AIDS.

In a move to counter approachably priced Chromebooks, Apple’s newest price tag makes, as Forbes put it, the iPad a “new-ish” upgrade 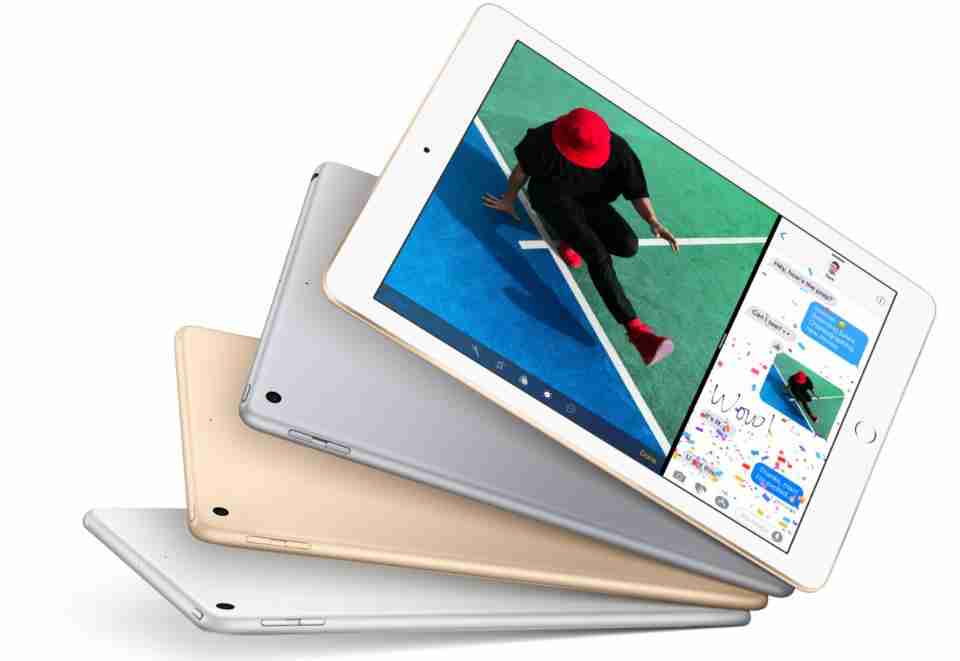 New iPad Updates
The new 9.7-inch iPad’s strongest suit is its $329 price point—especially now that Apple has axed the iPad Air and iPad mini 2 from its online offerings. The Verge pointed out the iPad mini 4 starts at $399 for 128GB, topping the cheapest 9.7-inch iPad.

As of this morning, the new iPad is already in the Apple store, with a few tweaks.

No longer can iPad lovers purchase it in Rose Gold—an option for just iPad Pro models—and its case returned to original iPad Air dimensions, while height and width are unchanged.

“New customers and anyone looking to upgrade will love this new iPad for use at home, in school, and for work, with its gorgeous Retina display, our powerful A9 chip, and access to the more than 1.3 million apps designed specifically for it,” shared Apple’s SVP of Worldwide Marketing, Phil Schiller.

Forbes’ Mark Rogowsky dished out this morning’s good news: “With last year’s A9 processor and a base configuration of 32GB, the new iPad should get the job done for almost everyone. This isn’t intended to be a power-uses tablet. For that, we’ll apparently have to wait for upgraded iPad Pros at some future date, likely using A10X processors with graphics speed that will exceed the iPhone 7.

“Because [the] iPad now starts at $329 ($429 with 128GB) and has adequate specs for the majority of applications, it makes Apple even more competitive in tablets. The company’s market share in the $200+ segment was already dominant and this can only help.”

Short upgrade cycles have spurred lower sales quarters for its tablet, indicating there are no compelling new hardware features—yet also underscoring the timeless Apple design of the iPad. While cheaper options are a step in the right direction, Rogowksy proclaimed, “No, they won’t catalyze a tablet boom.” 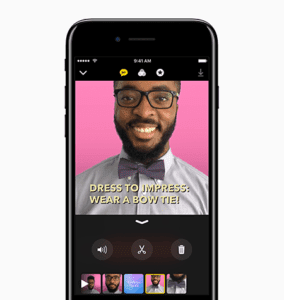 With Apple’s Red Delicious-hued iPhone 7 and 7 Plus came an announcement of more abundant storage options—32GB and 128GB—for the iPhone SE, and Clips, a brand new free app for social videos. Clips incorporates familiar features you may know from Snapchat, Instagram, Vine, Prisma, and iMovie in a separate application from iPhone’s and iPad’s core camera app.

Later this year, Apple is slated to unveil more significant upgrades to the iPhone. Rumor has it that Apple is planning three new iPad Pro devices, so 2017 will introduce even more iPad changes, too.

The only 2016 sales growth for the company stemmed from services like Apple Music, the App Store, and the other products category. Bloomberg reported that Apple shares rose less than one percent to $142.55 at 10:24 a.m. in New York and hit a new intraday high of $142.80 earlier on. 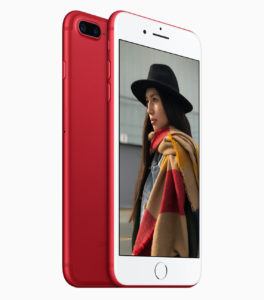 (RED) Impact
Sales of Apple’s latest red aluminum finished iPhones will benefit the Global Fund as the newest piece of their longtime partnership with the (RED) campaign fighting HIV/AIDS in sub-Saharan Africa.

“Since we began working with (RED) 10 years ago, our customers have made a significant impact in fighting the spread of AIDS through the purchase of our products, from the original iPod nano (PRODUCT)RED Special Edition all the way to today’s lineup of Beats products and accessories for iPhone, iPad and Apple Watch,” Apple CEO Tim Cook said.

“The introduction of this special edition iPhone in a gorgeous red finish is our biggest (PRODUCT)RED offering to date in celebration of our partnership with (RED), and we can’t wait to get it into customers’ hands,” Cook added. “Apple is the world’s largest corporate donor to the Glo
bal Fund, contributing more than $130 million as part of its partnership with (RED),” said (RED) CEODeborah Dugan.

“Combining the global reach of the world’s most loved smartphone with our efforts to provide access to life-saving ARV medication in sub-Saharan Africa, customers now have a remarkable opportunity to make a difference and contribute to the Global Fund through the purchase of this new beautiful  (PRODUCT)RED iPhone.” 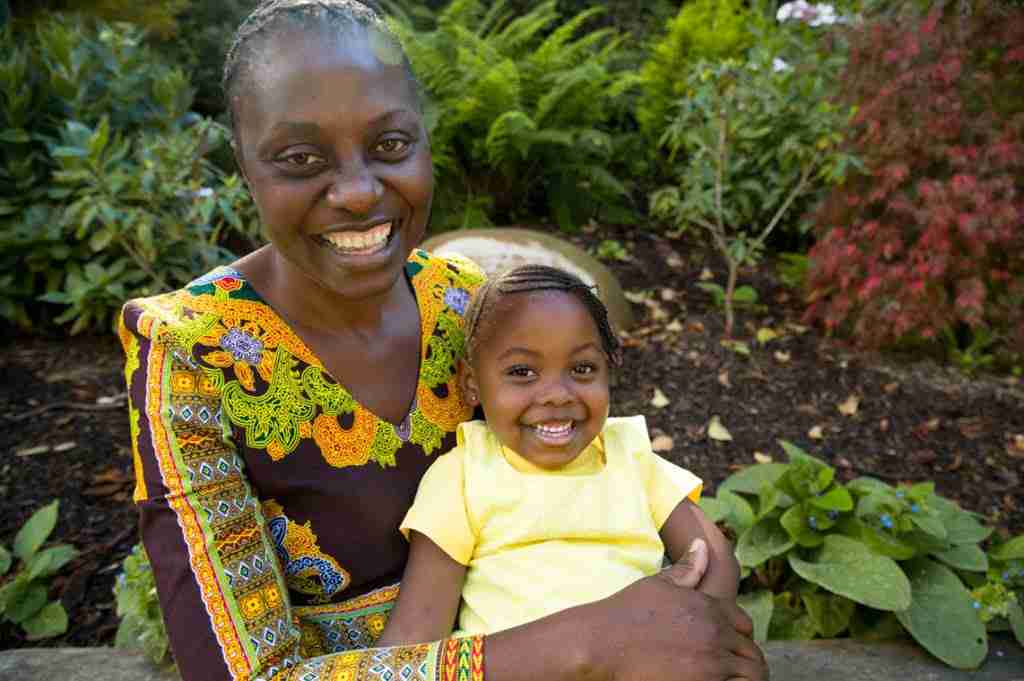 Apple shared that (RED)’s work provides critical access to life-saving HIV/AIDS programs in a region that makes up over two-thirds of the world’s HIV-positive population. All money raised by (RED) goes directly to Global Fund HIV/AIDS grants towards testing, counseling, treatment, and prevention programs with a specific focus on eliminating transmission of the virus from moms to their babies.

(RED) was founded in 2006 and has generated over $465 million for the Global Fund—Apple alone has generated more than $130 million.

Will you plan on standing in line for the new Apple updates?