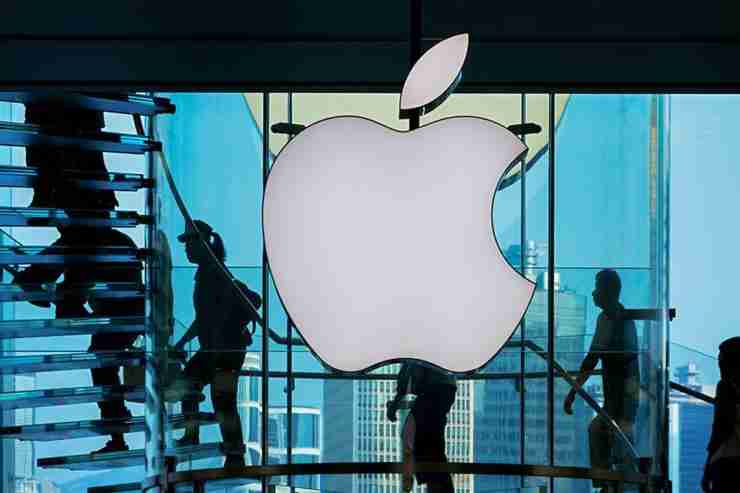 It’s only the beginning for the new Apple Union

Apple Inc. employees in Towson, Md., voted to unionize over the weekend. This fight was the first time Apple has faced such an issue with their workers in the U.S.

One hundred ten workers were eligible to vote. Sixty-five voted to unionize and 33 opposed. The National Labor Relations Board announced the result on Saturday and that the workers’ union would work with the International Association of Machinists and Aerospace Workers.

The newly formed union, called AppleCORE, and the International Association of Machinists and Aerospace Workers wrote to Apple CEO Tim Cook last month, “the decision to form a union is about us as workers gaining access to rights that we do not currently have.” They then asked Apple to respect and support their decision as stated in the company’s Supplier Code of Conduct Requirements.

Workers at some large U.S. corporations have been gaining momentum for unionization, including Amazon and Starbucks. Both took their messaging and issues to social media, increasing the demand for stores and warehouses nationwide. Apple workers began criticizing their working conditions last year, using the hashtag #AppleToo.

There were efforts to unionize Apple workers in Atlanta last month, but the employees backed out, claiming they were intimidated. In a leaked memo sent to 58,000 retail employees earlier this week, Apple vice president of retail Deirdre O’Brien attempted to dissuade employees from taking steps toward a union. O’Brien said, “because the union would bring its own legally mandated rules that would determine how we work through issues, it could make it harder for us to act swiftly to address things that you raise.”

The insight helped the Maryland employees prepare for their speaking points. They released a video after their victory expressing that they are the face of Apple and questioned why they are dictated what to do and what to say. “We talk about this country as a place where democracy thrives, but we work 80% of our lives in an environment where we have no democracy, we have no vote in things that affect us,” employee Kevin Gallagher says in the video.

The Towson store was Apple’s first in the U.S. to hold a union election. Other Apple workers nationwide are collecting signatures to petition for a vote. On Monday, President Biden mentioned how “proud” he was of the Apple workers. Biden told reporters, “Workers have a right to determine under what condition they are going to work or not work.”

This victory is just the beginning of a long process ahead. The National Labor Relations Board now has to certify the entry into the International Association of Machinists and Aerospace Workers. Once certified, Apple and the Union can form and negotiate a contract. However, Apple has several legal opportunities to shut down the efforts. NPR reports, “Apple could say it doesn’t believe that the bargaining unit certified by the NLRB is an appropriate bargaining unit and refuse to bargain with the union. … Labor experts say it’s common for employers to drag out the bargaining process in an effort to take the momentum out of union campaigns.”

Other than these significant hurdles, the union’s victory could have a major impact on the labor movement in the U.S. Because Apple is a well-known brand, the media coverage likely to continue could build awareness and education among young workers. A wave of unionizations is expected in the next few years to come. 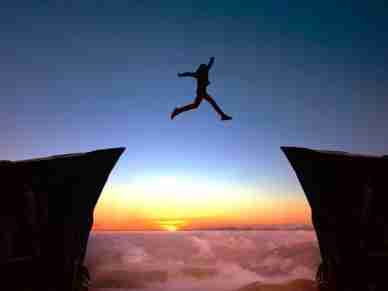 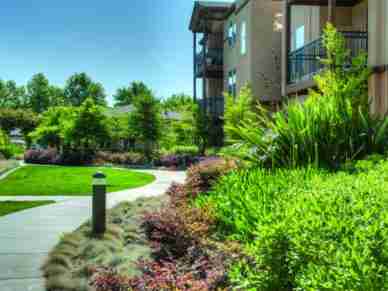