How to Not Skip a Beat

With its watch’s ECG feature, Apple is blazing a new trail in healthcare

With its watch’s ECG feature, Apple is blazing a new trail in healthcare 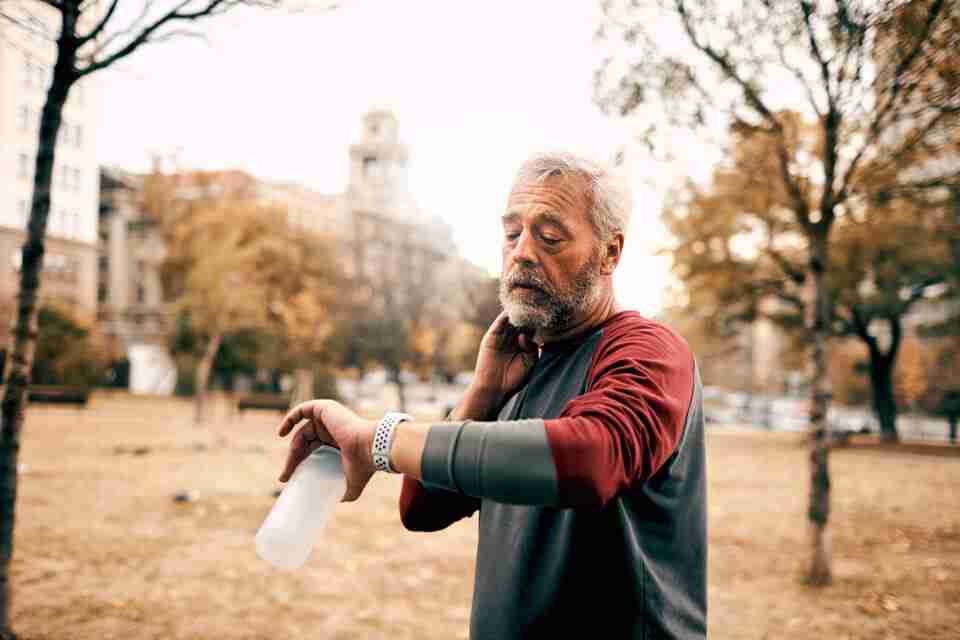 If you’ve ever had occasion to receive an electrocardiogram (an ECG, also alliteratively called an EKG by doctors of both the real and primetime variety), you’ll know that the first step is going full McConaughey: shirt off with strangers. They’ll then place the sensors on your bare skin, suction cups spread across your chest like the refrigerator door. Even though it’s often a straightforward measure, it feels like what you’d do in an emergency—as though you’re one step away from the paddles.

They do this because there’s an electrical field generated across your chest from the action of your heart. Taking your pulse at the wrist, or anywhere else, won’t pick up on the signaling they’re looking to chart in a wave graph of cardiac activity. Your doctor can interpret this graph to give a diagnosis of irregularities like arterial fibrillation, which are harbingers that can warrant treatment in advance of more serious events. 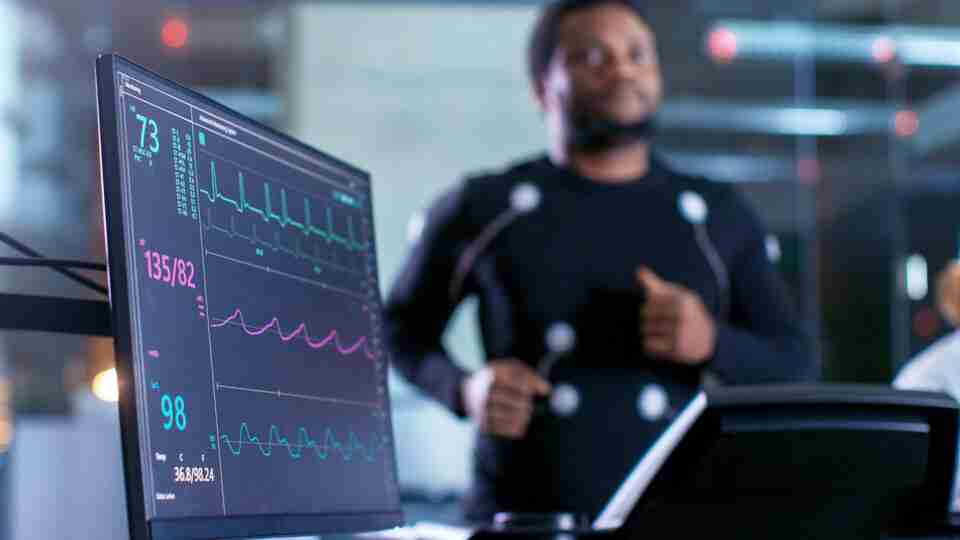 When the Apple Watch launched five years ago, it could measure your heartbeat. Optical sensors at its base could sense the pulse at your wrist. The emphasis was on the workout experience: It could let you know when you were in the optimal zone for cardiovascular exercise. It could also give you notifications if it sensed an abnormally high (or low) heartbeat.

The very introduction of the smart watch was a typical example of Apple’s modus operandi: Give the people what they don’t know they want. But the evolution of the smart watch illuminates the maturation of their leadership style. Instead of simply dazzling the masses, they’re now doing something much more grown-up: listening to them. And listening—for grown-ups, at least—means being both attentive and active.

With the popularity of the Apple Watch, the company quite literally had its finger on the pulse of a vast sea of humanity. What they felt was intriguing. Users were noticing cardiac irregularities of which they had been previously unaware. The potential was extant to meaningfully explore and improve cardiac health for their vast customer base. This was a long way from the trivial bauble many critics alleged it to be at launch.

Apple reacted by launching a 400,000-strong study to pursue the possibilities of the technology. And in a move that shocked healthcare industry insiders, they were able to both develop a game-changing innovation in response to it and receive the support of the community in the form of an FDA approval. As of its fourth iteration in 2018, a clinically sound ECG was now available to anyone who bought an Apple Watch.

Notwithstanding the far-ranging effects of the high-tech sector’s products on our lives, a meaningful engagement with healthcare and its institutions was a step beyond anything that had yet been attempted. And the boldness in the managerial approach was matched by the technology itself.

Taking an ECG on an Apple Watch takes 30 seconds. It involves reaching across your body with one hand and touching the watch’s crown, which is equipped with an electrode. This simple motion brings your chest’s electrical field into contact with the device, which is then able to take a medically sound electrocardiogram that can reliably diagnose irregularities. Its effectiveness at detecting arterial fibrillation is over 99%.

High tech and healthcare have not gone together very well so far. You don’t have to go much further than the overly obvious example of Theranos to see how the ethos of the fields don’t match up. High-tech wizardry is propelled by capital, which is propelled by intellectual property, which is propelled by an aggressive and impatient drive to succeed. Healthcare is about caution, reliability, deliberation, and all the other slow, messy business of community-based solutions. Tech entrepreneurs like to preach about freedom to fail; when it comes to our bodies, and the bodies of our loved ones and neighbors, there is no such freedom. It has to work. And it has to work best for everyone.

What You Didn’t Know 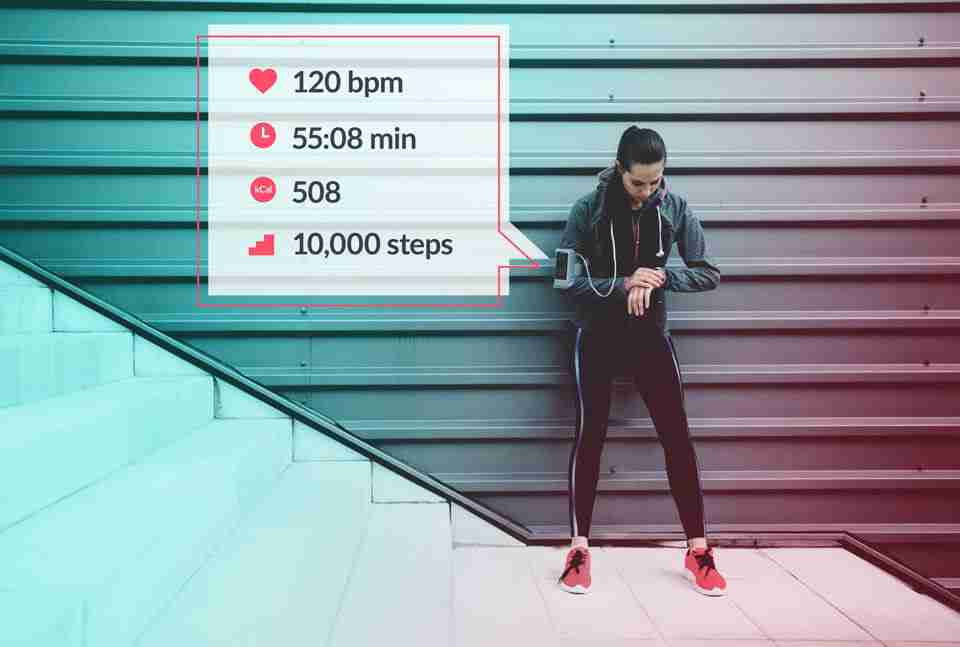 Yet here we have an improbable overlap, taking the best of both for something new. For the first time, those who may not have even thought to do so can readily take an ECG. The implications for our health—and for how we think of our health—are profound. We tend to consider ourselves either well or unwell, and we act accordingly. What this technology could do is teach us how we truly live on a spectrum between the two. And with such an understanding, we may grasp just how much our choices matter.

As healthcare is usually managed today, we wait until something goes dramatically wrong before acting. If we were to see what our hearts truly endure, moment to moment through our lives, we could better understand what is at stake in keeping them well. It’s not a matter of waiting. It’s a matter of seeing.