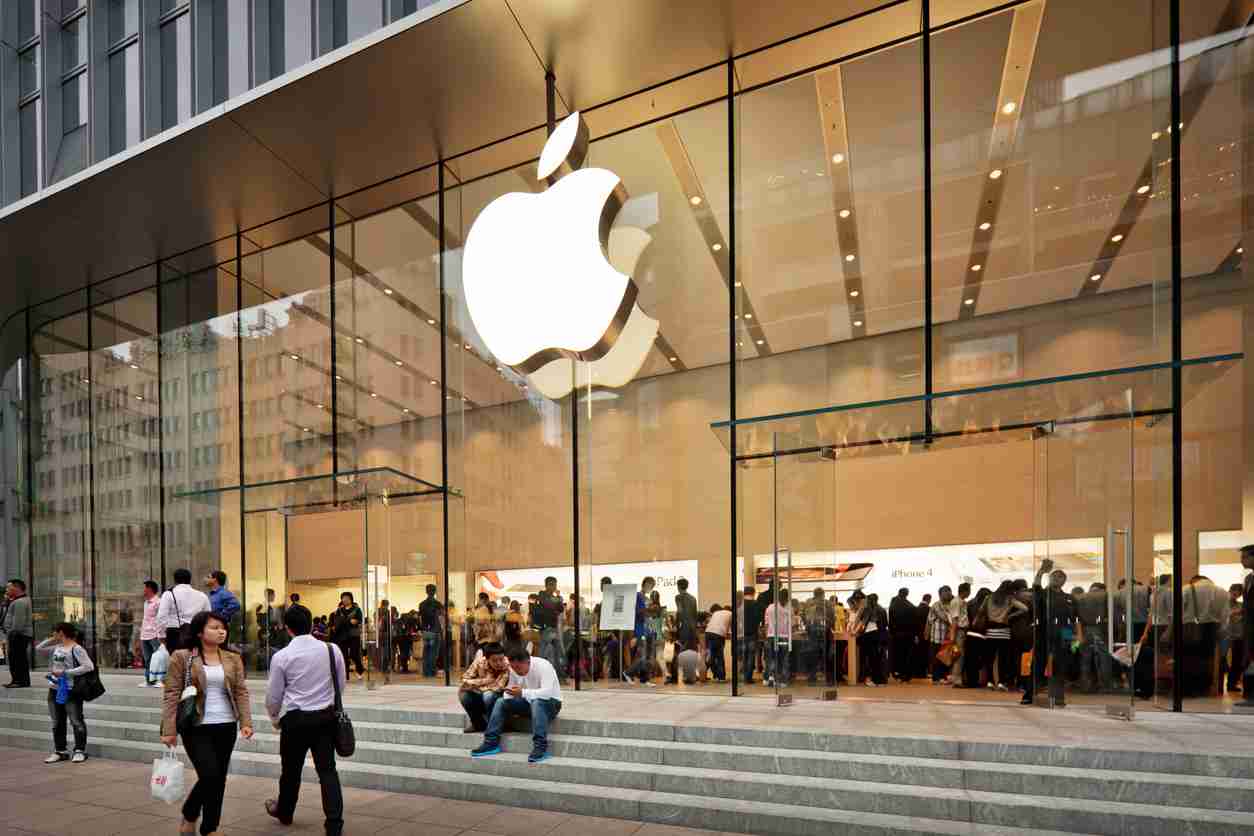 Apple is one of the most successful and innovative companies of the 21st century. The company has always been consistent with its creation of products and pushed boundaries in terms of overall technological progression — they are the unrivaled geniuses when it comes to laptops, phones, and interactive content and we all want in.

Apple first went public in 1980 and originally it was worth roughly $100 million with the CEO and Founder, Steve Jobs, snow-plowing the business to new heights of success.

Fast forward to 2019 and the company was the first in America to cross the $1 trillion value and they keep on exceeding sales and profits are booming. An expert says “The company has a knack for pairing new technology with innovative business models” and despite inventing one of the best music devices in the world – the iPod – back in 2001, the company has continued to out-do themselves year on year.

With products, come sales, with sales come customers and customers need a face to the brand — that is when the Apple store was born. The first Apple store opened in Tysons Corner, Virginia USA, back in 2001 and holds a lot of nostalgia due to Steve Jobs personally showing journalists around the store and introducing the iconic feature, the Genius Bar, which still exists across worldwide stores today.

Since then, Apple stores have grown at a rapid rate and popped up all over the world. RS Components’ original data shows that Apple opens up, on average, 29 stores every year all over the globe. Each store opening costs Apple between $8.5 and $10 million to build and refurbish – that equates to nearly $290 million a year. However, when annual revenue is over $250 billion a year, $290 million is just a small fortune to spend.

In 2001, Apple opened up 27 stores alone — all of which were based in the United States of America, however, store openings wasn’t the only thing on Apple’s agenda. They released the iBook and were already putting iPod generation 2 into practice.

The first store to open outside of the USA was Tokyo, Japan. Thousands of Apple fans swarmed to the Ginza store on opening day in an attempt to secure their first Apple product.

It was not until 2004 that the next store was opened outside of Japan and the USA – the Regent Street store in London, UK opened on 20th November and Apple then began to expand its global presence.

Apple saw an opportunity to target its customers right on their fashion highstreets and brand Apple as high-end but achievable. With over 500 stores opening worldwide over the space of 18 years, Apple is not only one of the largest companies with that many stores, but they are also changing the way the world consumes products.

So, where will Apple open their next store and just how many can we expect to see open in the next 10 years?

For more information, visit RS Components to see just how rapidly Apple opened up all of its stores worldwide.