Apple signs a deal with Chinese wind-turbine maker to reduce its carbon emissions.

Apple signs a deal with Chinese wind-turbine maker to reduce its carbon emissions.

Your sleek iPhone and rural Chinese wind energy share one surprising trait: Apple invested time and money into both.

The tech giant is investing in four subsidiaries of China’s biggest wind-power company–Xinjiang Goldwind—which will mark Apple’s debut into wind power and will be the company’s largest renewable energy project to date, said Lisa Jackson, vice-president of environment, policy, and social initiatives at Apple.

(In case her name sounds familiar, Jackson was also the former Administrator of the U.S. Environmental Protection Agency from 2006 to 2008.)

Apple bought a 30 percent stake in each of the subsidiaries, to run projects in each of the provinces: Henan, Shandong, Shanxi, and Yunnan. The projects will produce 285 megawatts of wind power, which Apple hopes to direct toward manufacturers connected to the company’s supply chain.

Apple’s production largely takes place in China, and the country accounts for about one fifth of the company’s sales. So it makes sense that Apple is investing in renewable energy initiatives to help reduce the environmental impact of its supply chain which accounts for more than 70 percent of its total carbon footprint, the Xinhua news agency reported.

In order to curtail the rising pollution levels, Beijing itself has committed to increasing the country’s solar capacity to 140 gigawatts by 2020. 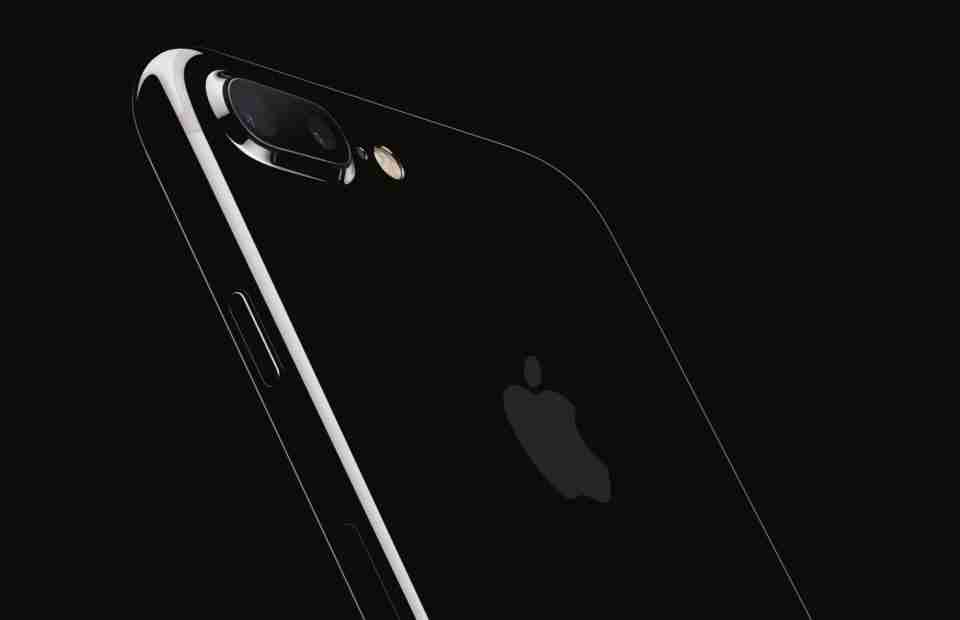 “We should help our supply chain become greener and more sustainable. So, instead of giving them fish, we want to teach them how to fish,” Jackson said.

Apple has already developed a 40-megawatt solar power project in southwest China’s Sichuan Province—enough to power all its offices and stores in the country. It has also invested in three other solar power projects, which will produce 170 megawatts of power, in north China’s Inner Mongolia Region. Apple is working with such suppliers that do not have a direct business relationship with the company.

“These projects will produce more than 900 million kilowatt hours of power, equivalent to the amount of energy needed to power 690,000 Chinese homes,” said Jackson. 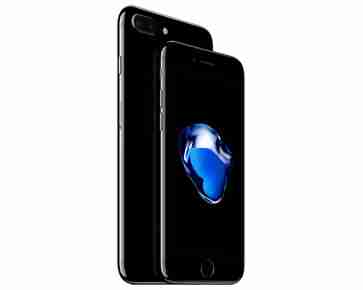 By the end of 2018, these suppliers’ combined commitments represent a clean energy total of 1.5 billion kilowatt hours per year through the manufacturing of Apple products, which is the equivalent to the amount of electricity powering over one million Chinese homes.