With Apple Pay Dominating the Industry, Could Apple Bank Follow?

The tech giant has the tools to launch Apple Bank

The tech giant has the tools to launch Apple Bank 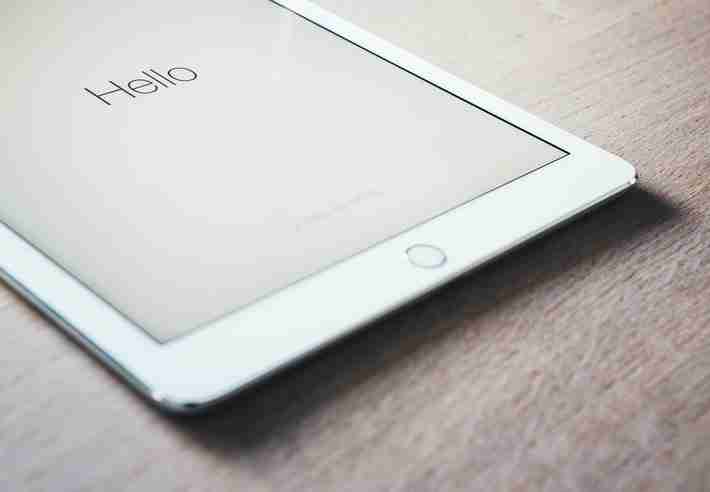 Apple has far succeeded in establishing themselves as the conglomerate tech company that has worked its way into customers’ lives on multiple facets, but could banking be the next one?

The idea would not be out of Apple’s reach considering they have all the tools to make this concept come to fruition. Users would likely be open to it, considering Fujitsu reported a fifth of their surveyors expressed a willingness.

With Apple Pay dominating the world of mobile payment propositions by offering an optimally user-friendly interface—something they have a knack for doing with the most complex processes—it would not be hard for them to add an Apple Bank mobile application.

While becoming a bank is not something Apple would likely do—considering how low margin, highly regulated, and difficult the banking sector is—it would be in their interest to become even more embedded in their customers’ lives.

As big tech companies continue taking on the role of banks it isn’t hard to imagine a future where they would realize banking licenses aren’t very necessary when they’ve already got a sustainable competitive advantage. 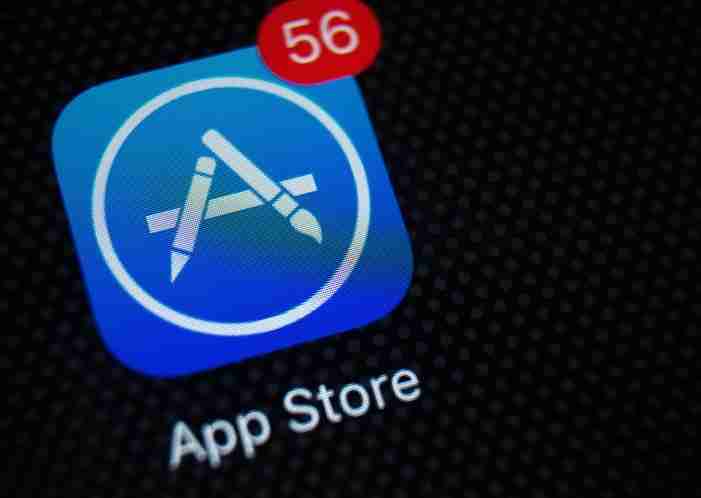 Using What They’ve Got
Apple has two very important components that would be at the center of their Apple Bank application’s success: authentication and data analytics.

How it Would Work
Apple Bank would be likely integrated with Apple Pay, making the new feature as user-friendly as the mobile payment application is.

Users would have a simple and clean interface providing them a snapshot of their financial situation. Through the use of a personal financial management (PFM) program—like Mint—customers would receive guidance and insight on how to get the most out of their finances.

With reinvented UX, Apple Bank would be able to provide users insight on whether the quality, pricing, and service customers are receiving from their banks is providing them the best value for their money.

Apple Bank would be establishing an optimal banking relationship for customers by providing a complete commoditization of the bank.

Additional Perks
Upon consenting, Apple could use their relationship with retailers and manufacturers to their advantage to provide customized cash-back offers and incentives to its users.

No other business is as attuned with its customers’ preferences as Apple is, putting them further ahead should they decide to join the banking sector. 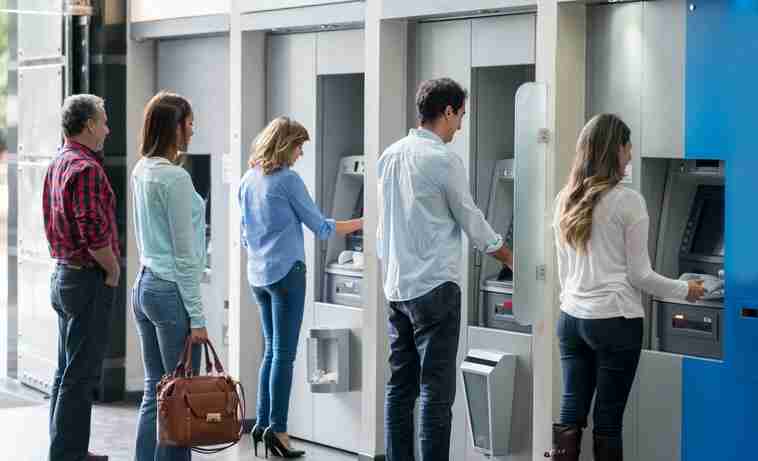 What’s the Outlook?
Banks don’t generally see technology as an integral part of their business, opting to either offer services the old fashioned way, or to subcontract the task out to the big consultancies.

Most banks have fallen behind the tech companies with how they handle major aspects of business. Their customer service, internet systems, and analytics are outdated in comparison—and it shows.

Because of their outdated services, if Apple Bank were to launch, it would give banks a run for their money. Apple’s advanced grasp on customer engagement and UX surpasses not just banks, but most businesses as well.

Nearly a billion customers have chosen iPhones as their connection to all things digital. Of those, a few hundred million employ the Touch-id authentication, proving that Apple has established its trustworthiness among the masses.

In all honesty, banks don’t hold a candle to Apple when it comes to customer loyalty. This could mean big trouble for them should the tech giant decide to spread its virtual wings into the banking sector.