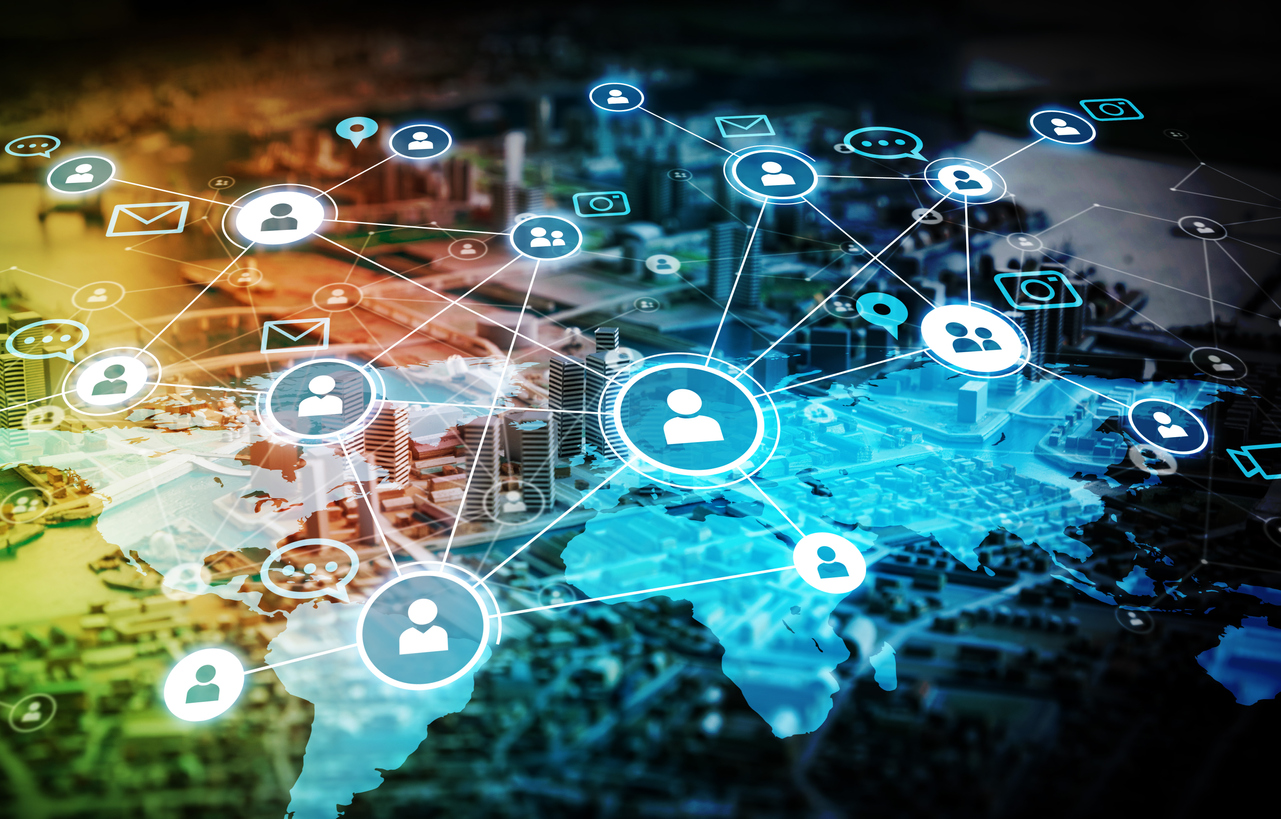 While much attention was being paid to the country’s world-renowned raking skills, civic leaders in Finland’s capital were busy on Monday approving a resolution that will make recruiting by the City of Helsinki anonymous. On all city applications, the applicant’s name, date of birth, gender, native tongue, and other defining personal information will be removed before it is reviewed by a recruiter.

The purpose, of course, is to eliminate bias in the process and to provide a chance to those who may have faced discrimination — either consciously or subconsciously — if some information was revealed. Once an interview is scheduled, the personal information is shared with those conducting the interview.

While the idea behind the process is noble, its implementation could be a bit tricky. In companies where recruiting and hiring is already a laborious process, taking the time to bring in another person to remove all personal data from an application stands to further delay the process. Overworked HR staff might not appreciate the additional tasks and using automation could require an initial investment.

It also remains to be seen how effectively an applicant’s age could be hidden to avoid age discrimination. An important factor when considering any hire is experience, and if dates or years are removed from a resume it makes it harder to know how much experience an applicant has or how long they have stayed at previous jobs. Additionally, it does nothing to eliminate bias from the interview process which would be a much tougher issue to tackle.

All Eyes on Helsinki

The resolution regarding anonymous recruiting was first brought forth by Suldaan Said Ahmed, a town council member, in May and passed unanimously earlier this week. Now, the City of Helsinki will work on the logistics of the plan before implementing it in the summer of 2019.

Once anonymous recruiting is underway in Helsinki, companies around the world will surely be watching to see how effective it is and taking notes of ways to improve upon the policy. Human resources departments could be in for some big changes and the problems of nepotism and cultural bias in hiring could be dramatically reduced if Helsinki can successfully implement its plan.