Improving Patient Care Through the Innovation of Medical Devices

AngioDynamics is improving patient outcomes with its innovative medical devices.

AngioDynamics is improving patient outcomes with its innovative medical devices. 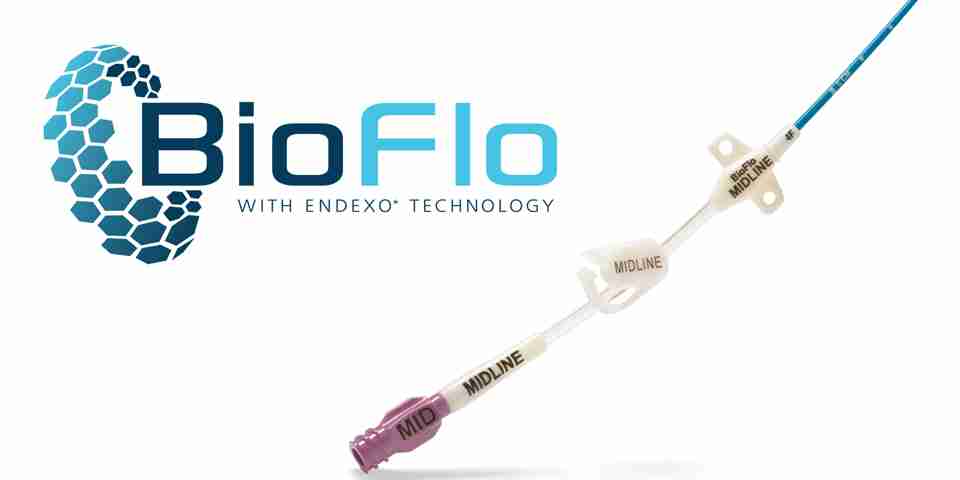 It’s true. With a long history of catheter and other medical devices manufacturing, the Adirondack Region of New York is home to several in this corner of the industry. Particularly well-known in Catheter Valley is AngioDynamics, a brand focused on improving patient care through the innovation of medical devices.

“Our products have very innovative designs. It’s technology with a focus on improving patient outcomes and offering economic benefits to healthcare providers,” said Barbara Kucharczyk, the Senior Vice President of Global Operations at AngioDynamics, and one of the few women who populate the upper echelons of operations at companies.

Just three decades into its story, this publicly-traded company with a global reach is redefining quality products in the industry.

AngioDynamics started small: initially, the company was dedicated to the research and development of products used in interventional radiology. It quickly gained ground as a producer of diagnostic catheters for non-coronary angiography (X-ray of blood or lymph vessels) and thrombolytic delivery systems.

Key acquisitions—including RITA Medical Systems, Oncobionic, and the assets of Diomed and FlowMedica—led to a significant increase in AngioDynamics’ portfolio.

More recently, AngioDynamics acquired Navilyst Medical in 2012, which brought market-leading fluid management systems into its portfolio, doubled its share in the vascular access market, expanded its share in the peripheral vascular market, and significantly expanded the company’s scale.

As the company looks to the future, continued innovation in its product line will be imperative to drive growth and lean practices. A commitment to operational efficiency and supply chain optimization will be the foundation to becoming a leader in the industry. 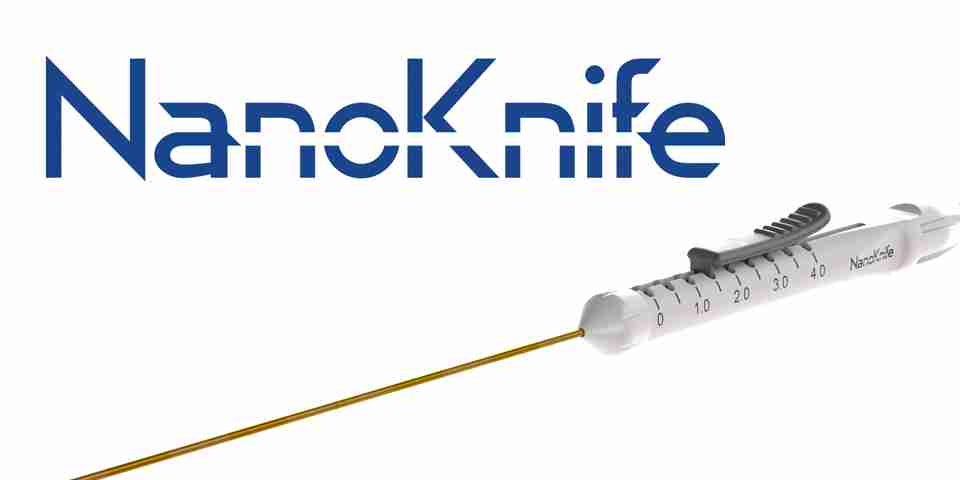 Kucharczyk has been with AngioDynamics for nearly five years. She began her career in chemical engineering, and discovered the market for medical devices as a career path when she returned to school for her MBA.

After 10 years in the field, she claims the company’s BioFlo peripherally inserted central catheters (PICCs) and non-thermal ablation system used to ablate tumors, NanoKnife, are the most important technologies the company has brought to market.

“The body understands most catheters like a sliver in a finger that gets infected. Often, the body immediately starts rejecting the implant,” said Kucharczyk.

“BioFlo is the only catheter on the market with Endexo Technology, a material more resistant to thrombus accumulation. With an anti-thrombogenic catheter like BioFlo, the body allows the flow to be more consistent and can remain for a longer time in the body.”

“Consider a patient getting dialysis. When you start to go into kidney failure, you’re sitting in a chair four hours a day, three days a week for treatment. If thrombus accumulates on your catheter, that could cause that patient to be treated for six hours, even eight hours. BioFlo can prevent that from happening,” Kucharczyk said.

Its NanoKnife technology, too, has received phenomenal feedback from the field. The FDA has given the system clearance for the surgical ablation of soft tissue, although it has not yet received clearance for the therapy or treatment of any specific disease or condition.

“It’s going to be a gamechanger,” Kucharczyk shared.

“We have enjoyed a professional and mutually collaborative relationship with Ivy Biomedical, assisting them with our technical and clinical expertise in ablation, while they provide their own technical expertise in cardiac gating and a high degree of customer service to us,” said Kucharczyk.

The leaders of AngioDynamics are committed to continuing their legacy of innovation. This extends beyond its medical devices and into the operational aspect of the business.

As you can imagine, with a slew of different medical devices comes a slew of SKUs. In order to stay at the top of the field, not only does the company innovate on a product level, but also on a processes level. AngioDynamics is currently pursuing technology, automation, and new packaging options.

“A lot of our products are intricate and require a lot of manual dexterity,” said Kucharczyk. “We’re looking into how we can optimize and innovate packaging and the packaging portion of our products. In the meantime, we’ll treat this like a NASCAR team treats a pit stop. Everyone and every machine has its role and its part to play.” 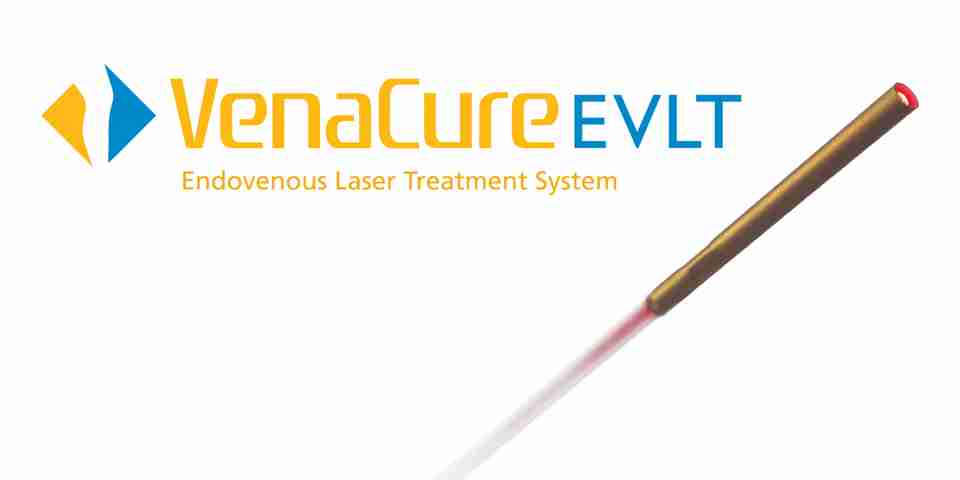 Sometimes technology is innovative because it is 100 percent different from other products on the market. Where AngioDynamics wins, without redesigning an entire product, is in the laser focus of its research and development dollars. Their goal is improvement and better outcomes, not reinventing the wheel.

“We’re a smaller company, the right focus is key for our research and development team,” Kucharczyk explained. “I think a few years ago there was something limiting our innovative ability—our reach was too broad, and our thought process was too scattered.”

“Our focus today is on understanding what the customer needs and what the market opportunities are.”

This laser focus benefits other parts of the business, too. Through a strict commitment to lean processes from the likes of Kaizen to Kanban, AngioDynamics has been able to drive out millions of dollars from its manufacturing and supply chain process.

It wasn’t easy. One of the biggest hurdles the company faces is that its manufacturing is U.S.-based while its toughest competitors are in Latin America, Costa Rica, and China, to name a few.

“The majority of our products come out of New York. How do you compete against manufacturing facilities in Costa Rica? Do you move your business down there? Do you optimize here? The cost challenges are very different,” Kucharczyk said.

“We have excellent people here, quality products, failure rates are less than two percent out of our facilities. There was no reason to move.”

Instead, Kucharczyk and the AngioDynamics team considered what many manufactures have found to be successful for them: lean, Six Sigma techniques. AngioDynamics is a stellar case study for this approach, as it has driven out a whopping $27 million, all through optimization.

“We’ve used Kaizen techniques to quadruple the output of a line during one shift, instead of spreading production out over two and a half shifts.”

AngioDynamics claims significant improvement on the supply chain side too, where a strong team helped the company win APICS Best Company in the Albany Region for supply chain professionals this year.

By cutting inventory from $80 million to $56 million, AngioDynamics is now building only what is needed, reducing the slack, and improving accuracy.

“Our accuracy used to be around 50 percent, but is now hovering at an industry-high 95 percent,” Kucharczyk said. “Our backorder is very small. Our service rates are above 99 percent. We’re building the right things at the right time.”

AngioDynamics’ EVLT (endovenous laser therapy) fiber line is the perfect example of the company’s commitment to lean practices. Before Kaizen, there were 23 people working on the line, producing 255 fibers a day over two and a half shifts.

“This wasn’t just about looking at efficiencies. We’re working with marketing and our R&D teams, and we inspect our processes continually. It’s successful, and it’s sustaining,” Kucharczyk said. 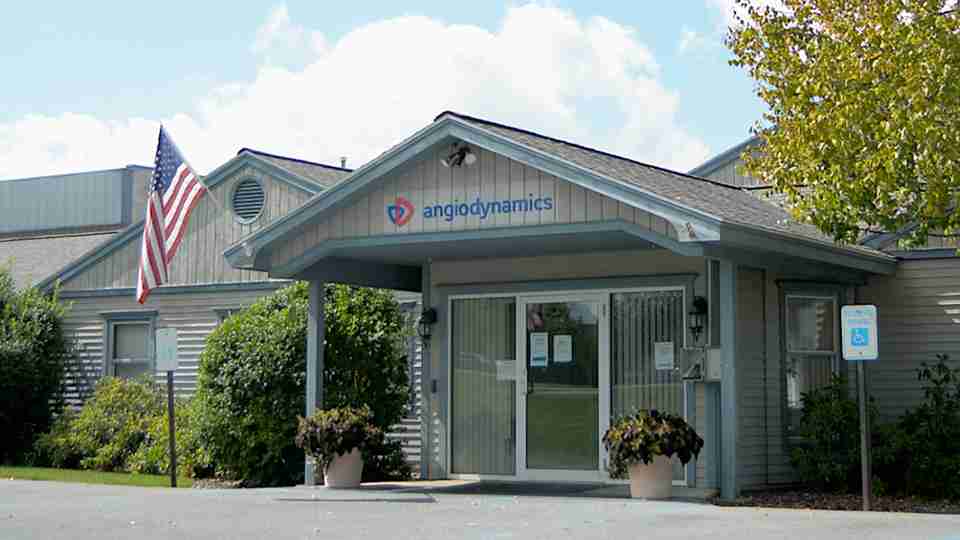 Changes in strategy of this magnitude take more than a CEO or a Senior VP pointing their finger. Kucharczyk knew that for these shifts to be successful, culture was going to have to make just as big of a move.

“Five years ago we were all on different islands—no one ever talked.”

By organizing bi-weekly staff meetings, every single part of the business could be involved in and aware of the changes and improvements that were taking place. These meetings allowed managers and other staff to present any issues they might have had to members from several different departments. This garnered different perspectives and innovative solutions.

“Communication has improved substantially,” she said. “Whether one-on-one conversations or large meetings with several from the company, strategies are being put into place and problems are being solved. It wasn’t as easy as it sounds to implement, but it’s been worth it.”

AngioDynamics is focused on bringing the excellence patients can find in their medical devices to their new strategy and structure. Whereas the company used to try and be all things to all people, AngioDynamics has found continued success focusing on a few key pieces of incredible technology.

Today, the company understands its priorities. With care, R&D spend, a commitment to communication, getting the right people in the right roles, and enabling the organization for optimization and efficiency, what could possibly be next?

“What we’ve done over the last three years is great, but what can we do better? We’re just getting started,” Kucharczyk said.

To provide benefits to patients by being the leader in design, development, manufacturing and marketing of innovative, proprietary, therapeutic devices used by interventionalists and surgeons for the minimally invasive treatment of peripheral vascular disease, tumor therapy and other, non-vascular disease.

AngioDynamics is deeply committed to improving patient care by ethically serving its customers, shareholders and employees. We value the importance of trust and honesty in all of the relationships that we build. AngioDynamics is dedicated to its pursuit of innovation and tenaciously strives for continuous improvement in every area.

AngioDynamics seeks to add significant value in every interaction with its customers by providing unsurpassed service and the highest quality, best performing products. To accomplish this, AngioDynamics is committed to its employees receiving the highest level of training, and to providing an environment that promotes continual employee growth. All AngioDynamics employees constantly endeavor to be the best and the brightest in the medical device industry. 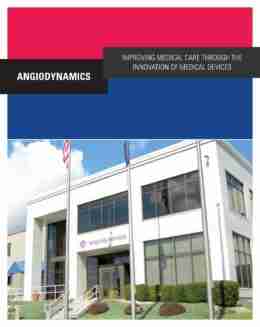 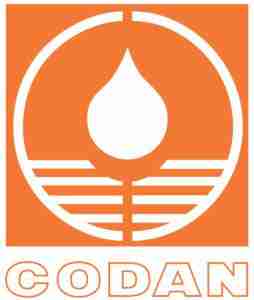