After experiencing strong growth in 2019, the Anexo Group is planning to expand its services throughout 2020. The credit hire and legal services company, which... 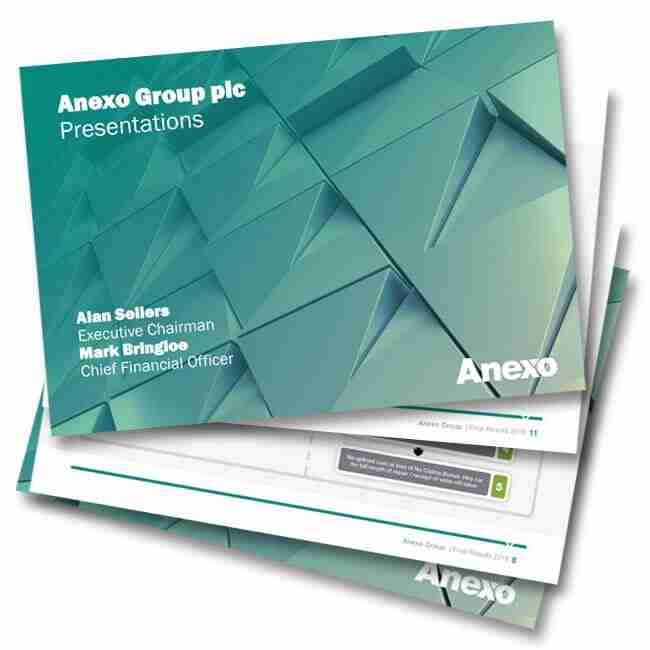 After experiencing strong growth in 2019, the Anexo Group is planning to expand its services throughout 2020. The credit hire and legal services company, which includes Bond Turner, is now looking to expand outside of the north west, focusing on more than just road traffic accidents.

The Anexo Group’s revenues increased by a staggering 56% in the first quarter of 2019 alone. This took the firm’s total revenue to £37 million. Its adjusted profits before tax also rose by 63% to  £11 million.

Its alternative company, Bond Turner, also saw an increase in revenue by 26%. This contributed £14 million to the group’s overall turnover. Bond Turner did see drop in profits before tax by around 40%. However, this was attributed to the company investing in its new Bolton store. It also noted that the store broke even within just four months, and Bond Turner’s total profits were £2.3 million.

Now the Anexo Group claims it is in a strong position for growth, seeing the upcoming year as an exciting opportunity.

Lack of competition credited to success

One factor Anexo claims helped the company to achieve such strong results, is the lack of competition in the industry. Many claimant law companies have been closing down due to new Civil Liability Act legislation reforms due to come into force in April. This has helped eliminate a lot of competition, leaving Anexo and Bond Turner free to capitalise on the gap in the market.

The Civil Liability Act came into force in 2018. The latest CLA 2018 reform will see major changes in terms of whiplash and personal injury claims. There will be changes to the fees and most claims will need to be settled in a small claims court. These changes have proven worrying for personal injury firms, with many closing down and leaving the market.

After its successful launch of its Bolton office, Bond Turner is now focusing on expanding the premises. By June 30th 2019, the office’s staff count increased to 66, with 10 of its new litigators accepting positions, but which hadn’t yet started with the company.

Bond Turner had invested £2.3 million into the startup, though this proved to be beneficial, seeing the number of settled claims rise by 19%. The new expanded office space will cover a total of 19,400 square feet. The Bolton office has surpassed management expectations, and now a large focus is being placed on improving its offerings over the next year. This will ultimately create a lot more jobs in the local area, boosting its economy.

The future of the Anexo Group

Due to the impressive performance within the Anexo Group, the company is now looking to the future. As well as expanding the Bolton office for its Bond Turner brand, they are also looking at opening up a new regional office. They are also looking to expand into the car emissions sector, predicting it will make up 25% of the business over the next decade. Their diversity also enables them to start competing against other PI companies who offer a more limited service.

Overall, the changes to whiplash claims due to be enforced in April 2020, alongside a drop in competition, has helped to boost the success of the Anexo Group over the past year. The above are just some of the company’s plans for 2020 and beyond.