PayPal Checkout is Set to Become the Next Innovative Payment Method

PayPal Checkout is Set to Become the Next Innovative Payment Method 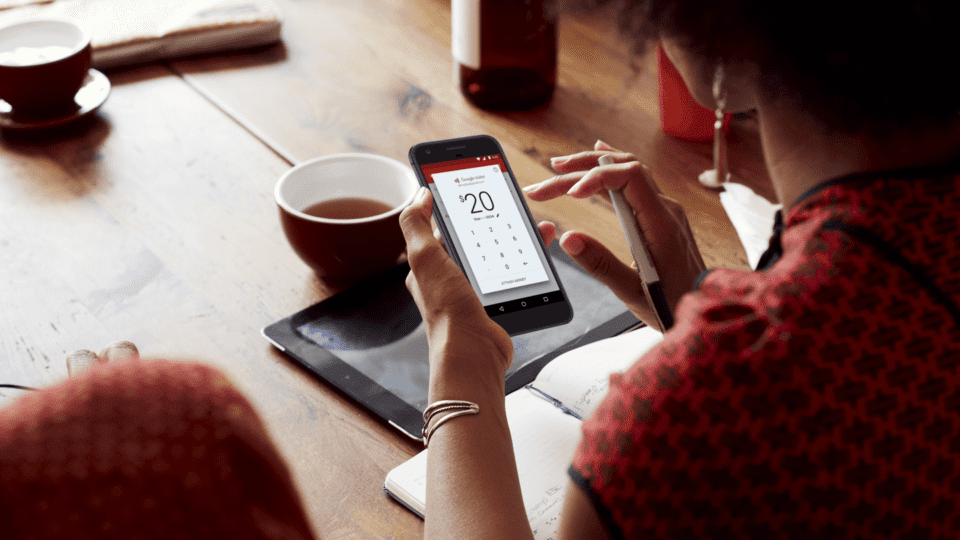 Android Pay is now partnering with PayPal in efforts to compete with Apple Pay. The announcement for this new partnership was made last month.

This deal will allow both Android Pay and PayPal app users to access the PayPal checkout feature—and use their PayPal balance—with a wave of their phone.

The goal is to establish a greater presence with mobile phone applications and at brick-and-mortar retailers like Walgreens, Subway, and Dunkin’ Donuts.

To start, the integration includes Discover—making it possible to use the PayPal checkout option at any retailer that accepts Android Pay or Discover.

Visa and Mastercard will soon join this partnership considering the deal PayPal struck with Visa in June of last year, and with Mastercard soon after in September. 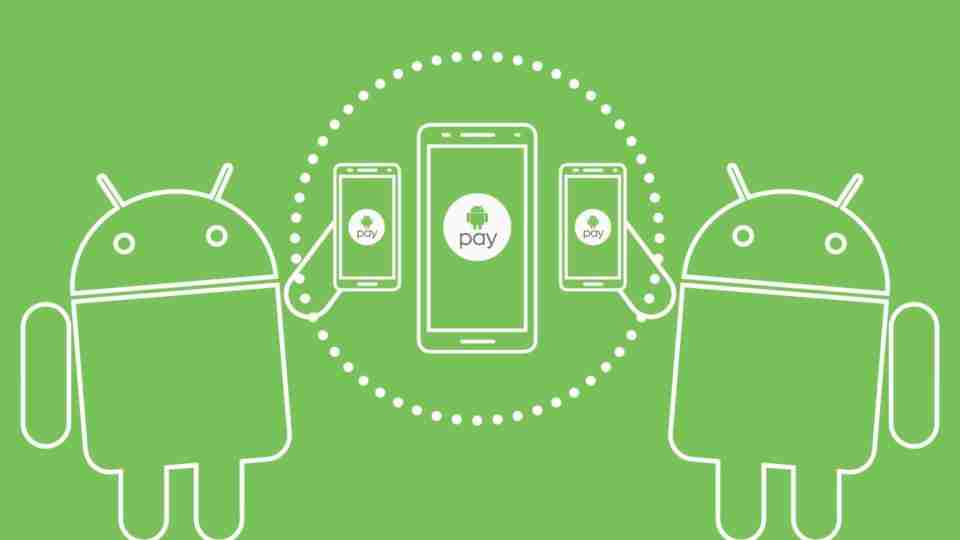 A Necessary Risk
Apple Pay’s usage has doubled year after year, according to a new study by U.K.-based analyst Juniper Research. They predict Apple will dominate the contactless payment market over the next four years.

This doesn’t come as a surprise considering Apple’s advantage of owning its hardware, OS, and already having their users’ payment and contact information through the App Store.

However, PayPal has also seen growth since its integration of mobile payment, accruing $102 billion in revenue last year. This shows that the strategy of this partnership was a wise decision as they continue to compete with Apple.

While adding the mobile payment feature has been successful, PayPal’s quest to reach brick-and-mortar retailers with a PayPal checkout option has been a spottier one.

Juniper also reports that both Android Pay and Apple Pay have struggled to fully convince shoppers to opt for these methods over their actual cards at checkout. They estimate that contactless payment accounts for only five percent of the payments made on mobile devices. 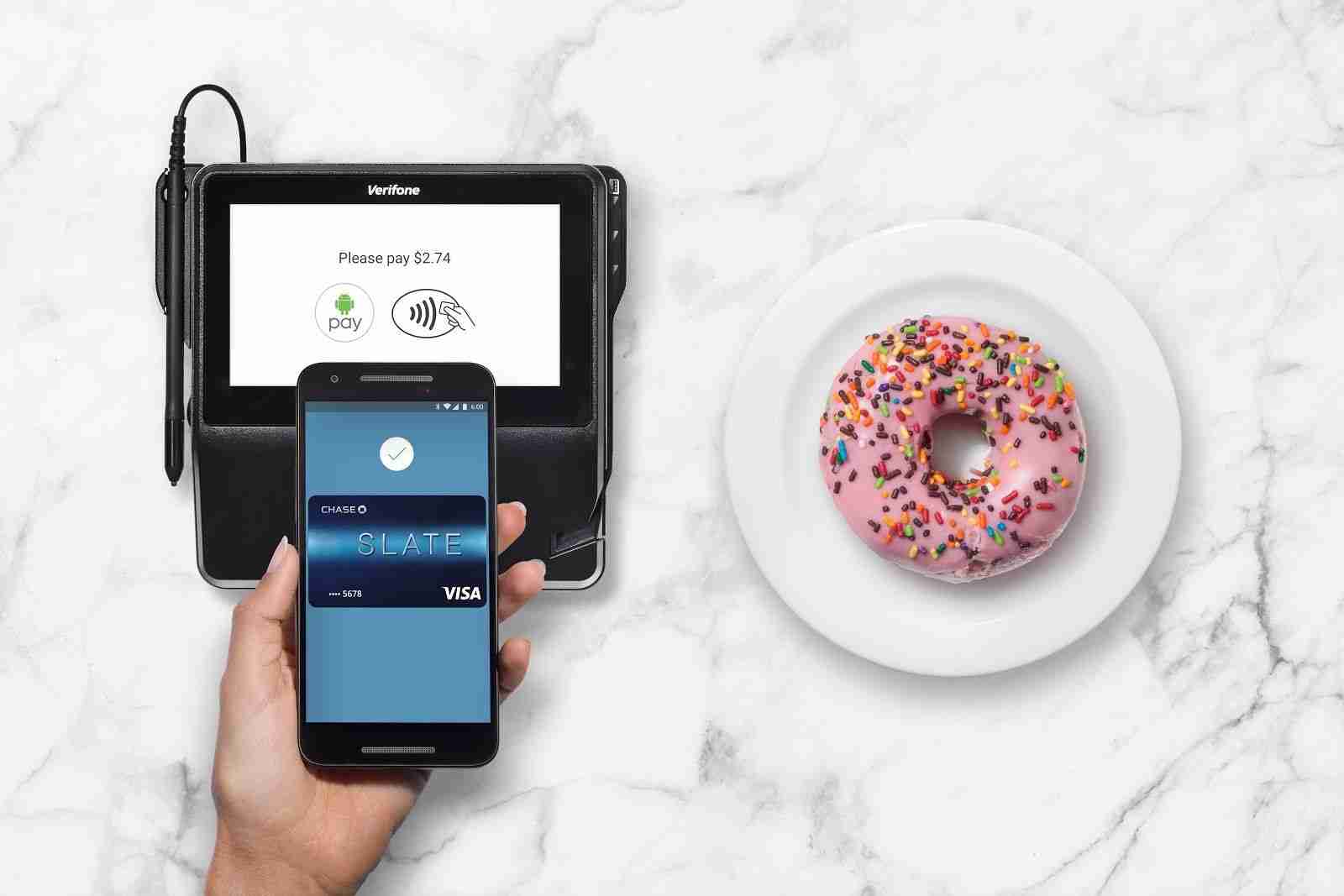 Successfully Pushing Through
Despite its struggles, PayPal saw a rise in profit for their last quarter of 2016, raking in $2.98 billion—a 17 percent increase from the year prior.

“In the past year, we transformed our market opportunity with a series of strategic partnerships with networks, financial institutions, technology companies, and mobile carriers,” said CEO Dan Schulman.

Now they’ll be adding this new PayPal checkout feature to the list. Android Pay and PayPal app users will see the feature appear in a few weeks time, helping them to “speed through checkout,” explained Pali Bhat, Global Head of Payment Products for Alphabet’s Google unit.

PayPal’s Quest to Broaden Their Reach 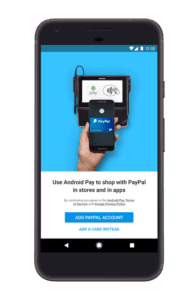 PayPal has also tapped into social media by partnering with Facebook in its Messenger app and the third party e-commerce bots it supports, which should significantly help boost its reach with that market growing at a fast pace.

Google Play previously signed a deal with PayPal as well and already features the PayPal checkout option to its users, while PayPal’s Braintree added Android Pay as a form of payment upon its launch.

As for the Android Play and PayPal integration, expect it to pop up on your Android devices running on OS 4.4 or higher, as well as on KitKat, Lollipop, Marshmallow, and Nougat.