An ounce of prevention

Parents still dream of their children growing up to become doctors. They’ll make a positive impact on society and a good living, doting moms and dads think. What a legacy they will leave! What they don’t imagine is saddling their progeny with a mountain of debt — the median medical school student graduates with about $200,000 worth. The Hippocratic Oath exhorts doctors to protect their patients and prevent disease whenever they can, but the structure of the system often leads indirectly to bad outcomes. Tackling medical school debt could make for a healthier society overall. 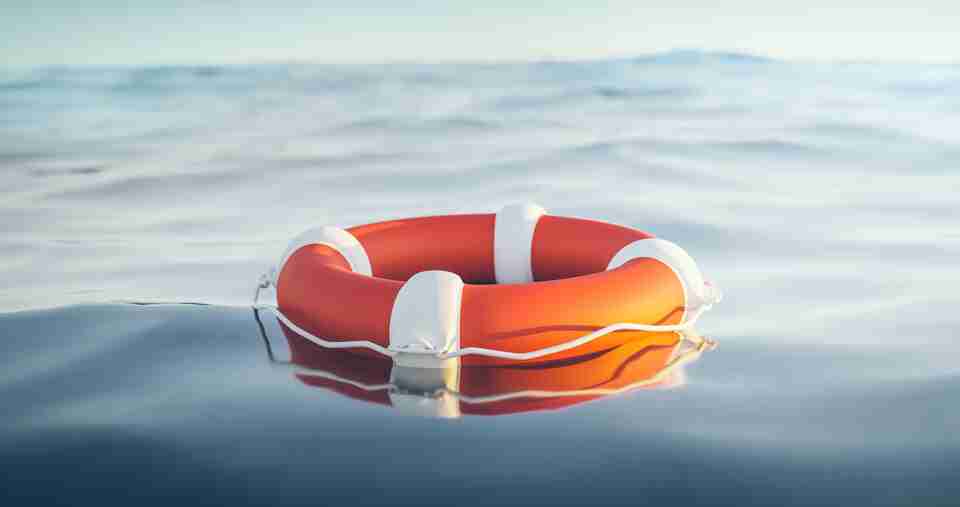 Who Becomes A Doctor

Medical school debt takes 13 years to pay off on standard repayment plans and 20 or 25 years for income-driven plans whose monthly payments adjust with the doctor’s income. That means doctors are spending a significant portion of their careers paying down educational expenses. The early years tend to be the lowest-earning for new doctors. After med school, there are internships, then residencies, then fellowships. It’s a lengthy process.

Association of American Medical College surveys of graduates have concluded that contrary to common assumption, debt is not a major factor when medical students choose a field in which to specialize.

“Education debt or potential income may play a role when some choose their specialty, but these economic factors do not appear to play a determining role for most graduates. Rather, a specialty’s content and its fit with the student’s personality and interests, the influence of role models, and the value of work-life balance are the most important factors in specialty-choice decisions, according to most graduates,” its 2020 update to “Physician Education Debt and the Cost to Attend Medical School” concludes. 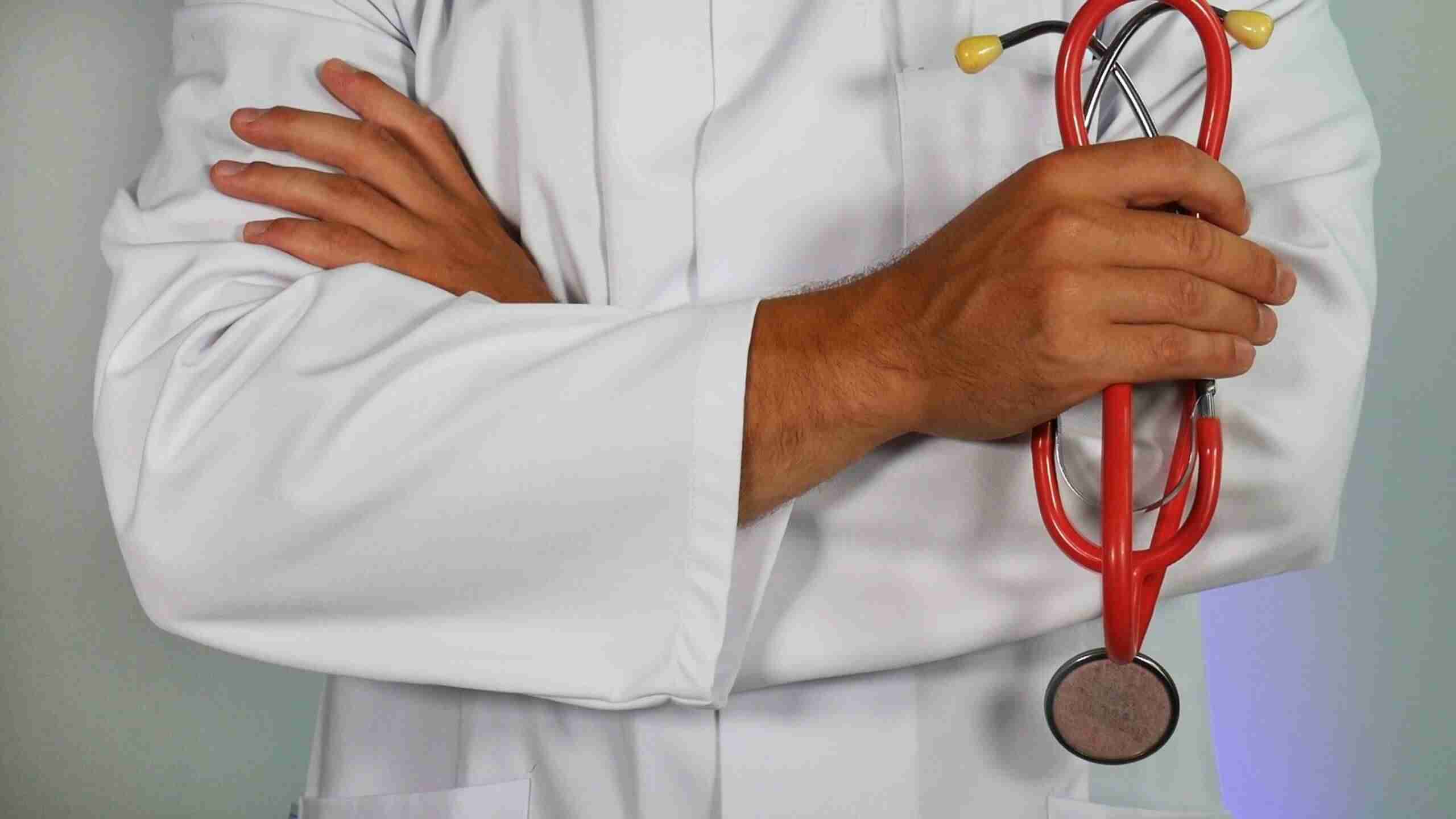 But as different specialties offer different earnings potential, choice of specialty still affects how long it takes to pay off any loans. Medical school debt also limits who can become a doctor. Like most higher education, the cost has increased exponentially over the last half-century. If your family is well off, it’s easier to take on tuition costs of $50,000 or more annually, and it’s easier to attend private medical schools where costs are higher than state schools.

Another misconception, according to the AAMC’s findings, is that graduates avoid going into primary care. What is certain, though, is that there’s a shortage of doctors in rural areas. A fifth of Americans live in rural communities, but only 11% of doctors practice there. Earning potential is certainly a factor. Though the rate has been declining the past decade, 73% of med school students graduate with debt. 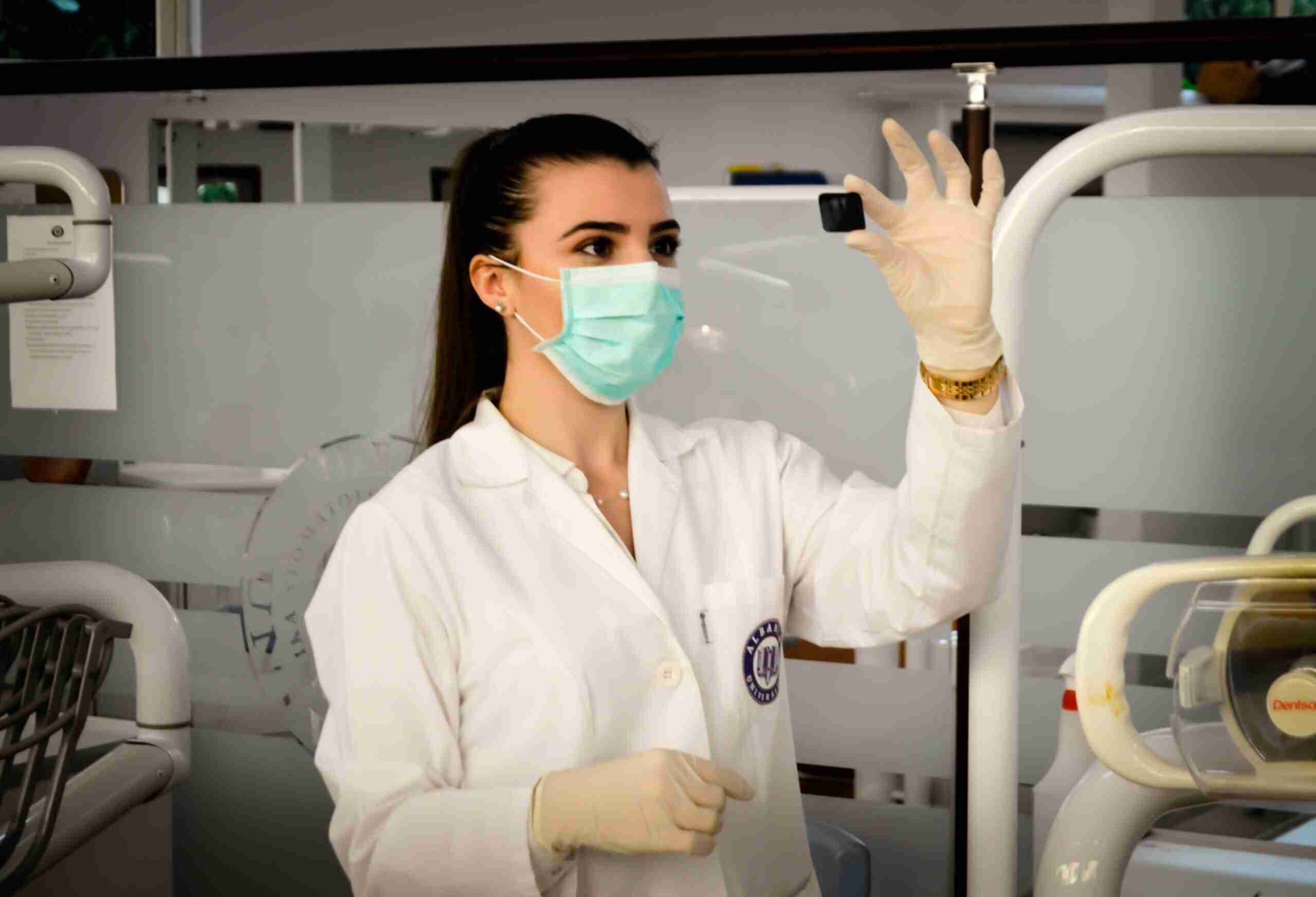 As a result, people in rural areas, where hospitals are closing in alarming numbers, have limited access to care and lower quality care. The same holds true in underserved inner-city areas. Doctors, like most other people, tend to take the jobs that pay the best. If they have medical school debt to pay, the motivation is stronger.

The less tuition costs, the less medical school debt new doctors will have looming over them. The challenge is lowering the cost of training doctors so medical schools can lower tuition.

“Medical training requires a great deal of resources that are high tech,” Julie Fresne, senior director for student financial and career advising services at the AAMC, told Money. “Medical schools need affiliation agreements with local hospitals, so medical students can get job training. Schools need to be able to provide a learning environment that includes a tremendous amount of lab requirements involving cadavers and other expensive equipment.” 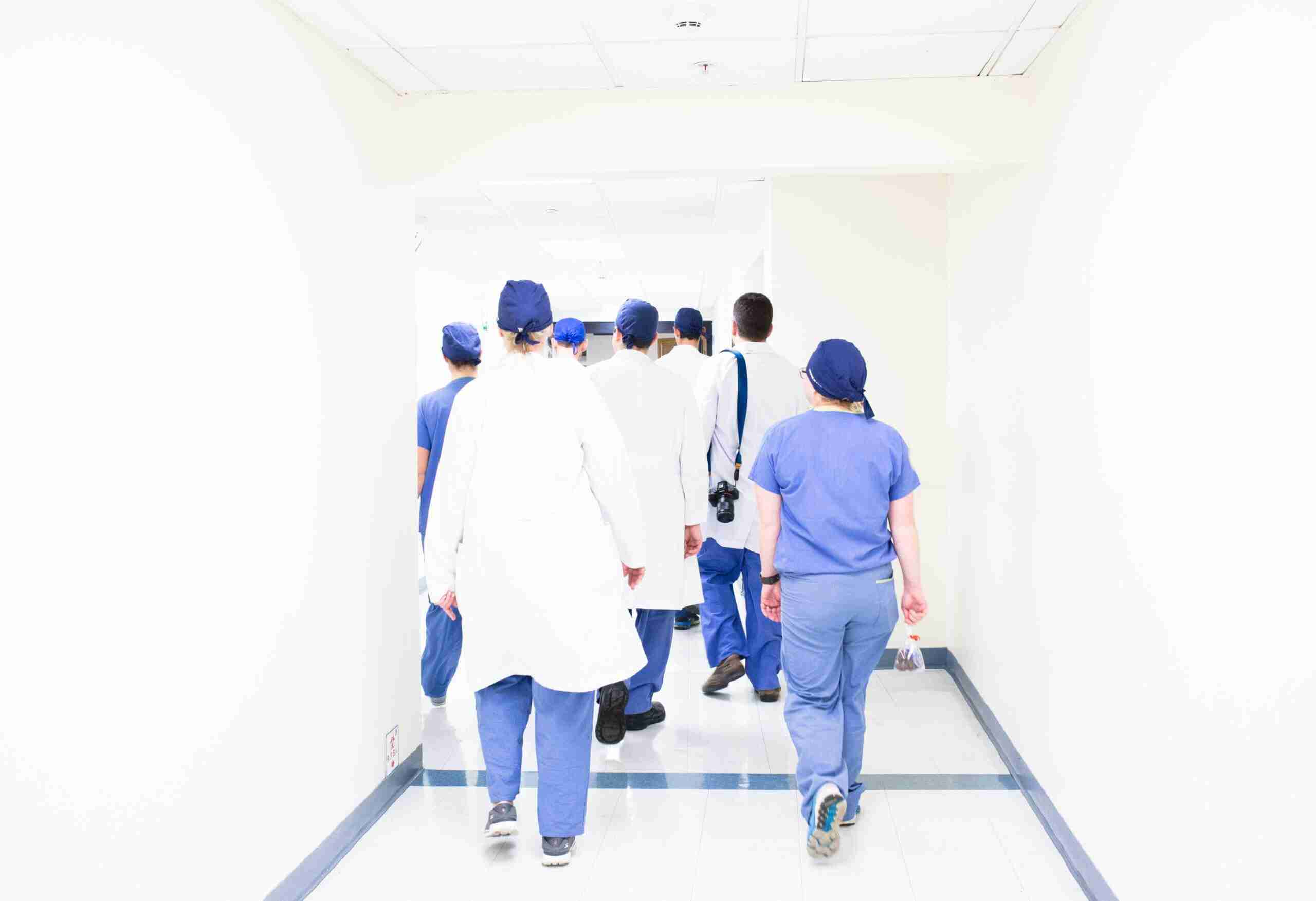 Technology can play a role. As revealed by the COVID-19 pandemic, there is plenty of instruction that can be done via videoconference. Having a common core curriculum of lectures nationwide can reduce faculty, classroom, and administrative costs, argue Drs. David A. Asch of the University of Pennsylvania, Justin Grischkan of Harvard, and Sean Nicholson of Cornell. They also propose cutting medical school curricula from four years to three. After four years of college, four of med school, and several more working their way through residency programs, doctors have a lot of training and some very expensive brains. The savings from cutting a year out of the cycle will yield more good than harm, they say.

Considering the AAMC forecasts a shortage of doctors over the next dozen years, producing more doctors and getting them to the places they’re needed most seems like a good way to uphold the Hippocratic Oath.