The American Lung Association is one of the first organizations to raise awareness of lung disease.

The American Lung Association is one of the first organizations to raise awareness of lung disease. 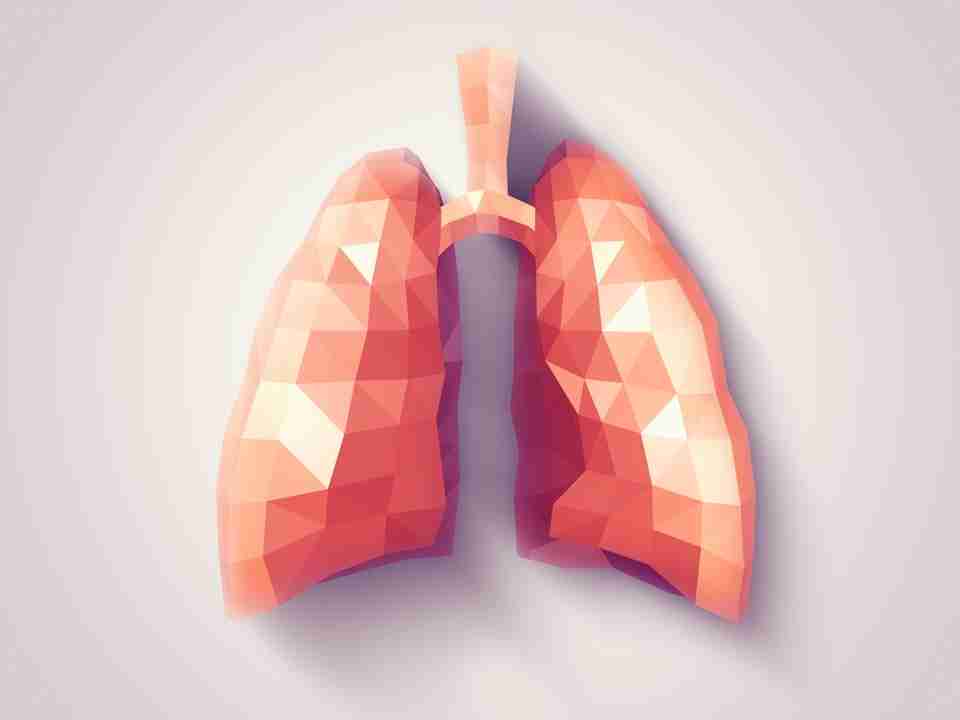 As the preeminent organization working to save lives by improving lung health and preventing lung disease, the American Lung Association has been leading the fight for health equity—from healthy indoor and outdoor air quality standards to quit smoking services, tobacco prevention measures, and comprehensive healthcare coverage—for over a century.

When the American Lung Association was founded in 1904, it was a revolutionary concept for a group of individuals to rally together to raise awareness and support around a single disease.  But because of the work of thousands of volunteers coming together, tuberculosis—the leading cause of death at the turn of the 20th century—is now largely controlled in the United States.

With that initial success, the American Lung Association expanded its vision to create a world free of all lung disease. Through this wider lens, the Lung Association was among the first to tackle smoking as the nation’s greatest preventable health risk.

This effort continues in the 21st century through tobacco control measures at local, state, and federal levels of government and smoking cessation support for individuals looking to quit smoking.  Just this year, two huge steps were made in the effort to end tobacco-related lung disease.

The first was a major victory protecting the two million Americans who live in public housing agencies from unhealthy secondhand smoke in their homes. For the past seven years, the American Lung Association has helped hundreds of public housing authorities, as well as other multi-unit housing properties across the country, go smokefree.

Because of this groundwork, on November 30, 2016, the U.S. Department of Housing and Urban Development formally announced its plan to require all public housing agencies to implement smokefree policies. This will protect 760,000 children from being exposed to secondhand smoke.

Additionally, the number of adult smokers in the United States dropped below 40 million for the first time in 50 years to 36.5 million smokers nationwide. This was, in large part, due to tobacco prevention and cessation efforts led by the American Lung Association.

Smoking is not just a bad habit, it’s an addiction. We know that 70 percent of smokers want to quit smoking, 40 percent will attempt to quit this year, but only 6 percent will be smokefree at the end of the year.

Smokers need access to proven-effective quit smoking services that include access tobacco cessation counseling and FDA-approved quit smoking medications to be successful. Freedom From Smoking Plus addresses both of these needs with a customizable program that allows individuals to work step-by-step through a quit smoking plan and track their progress until they are smoke-free for good.

And the financial benefits of providing lung health benefits to employees are impressive.  Employers can save nearly $6,000 each year for every employee who quits smoking.  These savings come from lower healthcare costs, increased workplace productivity, and prevented premature deaths. 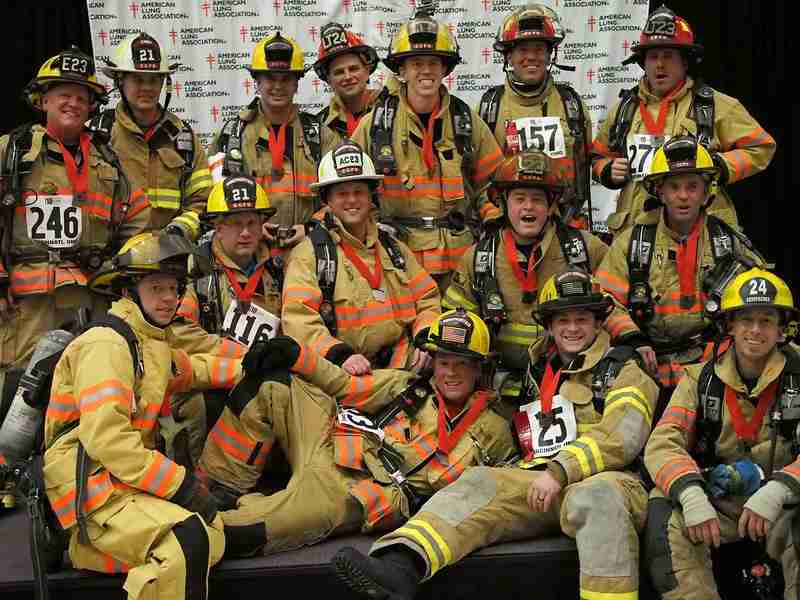 As the American Lung Association moves into 2017, and with the anticipation of a new presidential administration, the work of the organization will be more important than ever—not only in protecting the progress that’s been made in tobacco prevention and cessation services, but also in healthy air standards, funding for lung disease research, and access to healthcare, including insurance coverage for lung cancer screenings.

As the organization pushes for improvements in nationwide public health, it encourages you to take the lead in your own organization. Americans spend more than half of their time at work, and successful employers know that employees who are healthy are also happy and engaged in their work.

Creating a healthy workplace includes going tobacco-free, making sure employees have access to all quit smoking treatments, encouraging employees to take part in a healthy and team-building activity that also gives back to the community like a LUNG FORCE Walk or Fight For Air Climb, and providing comprehensive healthcare with benefits such as chronic lung disease management and annual flu vaccinations.

The 2017 agenda for the American Lung Association is set, the organization’s voice is an important one in the national conversation, as it continues to protect lung health and stay focused on the vision of a world free of lung disease.

The American Lung Association will mobilize volunteers from coast to coast to shine a spotlight on how lives are impacted by public policies, and convey the urgent need to protect lung health. The challenge will be large, but the organization has remained stalwart in these efforts for over 110 years, and will be ready to continue for centuries to come.

The American Lung Association is leading the way in helping all Americans breathe easier. Thanks to our donors, volunteers, program and event participants, and staff, we are America’s trusted source for lung health education, lung disease research, support, programs, services, and advocacy.