One day your alarm clock will automatically let you sleep in for an hour. It noticed the freeway closure and realized it would be impossible...

One day you might be watching a cooking show on your television when your TV suddenly lets you know that your Uncle Bob would really enjoy the dish and recommends you serve the dish at his surprise birthday party tomorrow. It also lets you know that the only things you’re missing from your pantry and fridge in the kitchen are flour and olive oil, and asks if you want to place the order with your local supermarket. 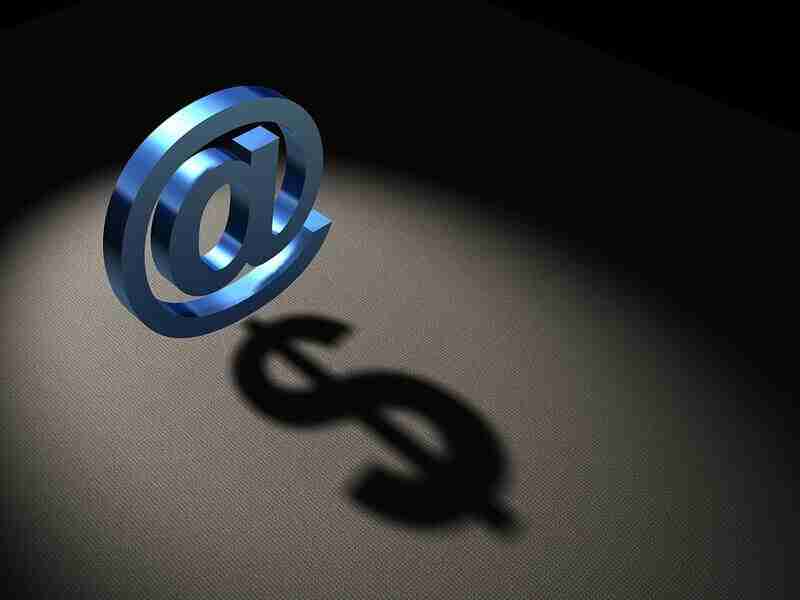 The vision of ambient intelligence (AmI) is exhilarating. But are we on the right trajectory to realizing this vision in our lifetimes? It is true that we have to invent new computer, software, and material technologies for some of the most exciting use-cases envisioned by researchers. But I am not convinced AmI at its core is a technical challenge. If we are to achieve this vision, we need to first consider global economics, then technology second. AmI requires us to reshuffle the digital economy to allow it to support the companies that manufacture these devices as well as the service providers that ensure ubiquitous network connectivity.

The biggest challenge facing AmI is convincing manufacturers that all devices should be connected. To achieve the purest AmI visions we want every manufacturer around the globe to build products with sensors and/or screens, processing power and connectivity to their “things” for the Internet of Things (IoT). Whenever possible, we also want them to retrofit their existing products with sensors and connectivity.

However, in a market where most of the products surrounding us have already reached or surpassed market saturation, adding connectivity only adds to production cost. According to a 2014 report from the research firm IHS, the U.S. television market saw a decline in overall TV sales. Adding connectivity to televisions helped move consumers onto smart TVs, but due to market maturity the overall number of sold units declined. It is safe to assume that adding connectivity does not mean growth opportunity for manufacturers of traditionally non-connected devices; however connectivity is essential if we are to realize the ambient intelligence vision.

Even in the existing connectivity market there are problems. Samsung, for example, has reported multiple quarters of profit declines due to stiffening competition. Companies like Xiaomi that produce high-quality smartphones and operate with razor thin profit margins are eating into Samsung’s profits, making their manufacturing of connected devices less profitable.

There is a beacon of hope. The reality is that these devices can generate an enormous amount of revenue. According to research conducted by my startup, Kimera Systems, the amount generated in a single year by approximately 10 billion already connected devices in the world today is in excess of $1 trillion. Yes, $1 TRILLION annually. As more connected devices come online and more software gets developed to bridge the digital world with the physical world, we can expect more and more of the global economy to start flowing over the global networks and devices.

The dark side is that this amount of revenue is currently out of reach for manufacturers. Currently this revenue is only captured by middlemen aggregation companies operating app stores, social networks, commerce platforms, and hundreds of other types of aggregation services.

The dark side is that this amount of revenue is currently out of reach for manufacturers. Currently this revenue is only captured by middlemen aggregation companies operating app stores, social networks, commerce platforms, and hundreds of other types of aggregation services.

In all fairness these aggregators made the Internet much more useful for average consumers. But because they don’t produce consumable content and services, these aggregators reap the financial benefits by developing models that lock consumers and producers into their platforms. The beauty of these models is that the middlemen decouple themselves from the failing profitability of hardware devices as well as the increasing capital and operational expenditures experienced by network operators to support the increasing number of connected devices.

These middlemen exist for a very simple reason. Networks and devices do not possess the intelligence to understand and comprehend the world around them. As a result, the global network remains a passive network forcing people to manually seek out apps, content, and services they need. And these middlemen make that process a lot easier.

One of my core beliefs is that artificial intelligence (AI) can transform the global network and connected devices from a passive network to a proactive network. If devices and networks understood the consumer’s immediate intent and purpose of the intent, they could proactively establish the peer-to-peer connections needed to let software and content flow directly from the producer(s) to the consumer. We have to stop thinking about AI as a platform or use-case technology and start thinking about an overarching AI that focuses on building the most efficient and most profitable value chain for delivery of software and content based solely on an individual’s intentions and goals. 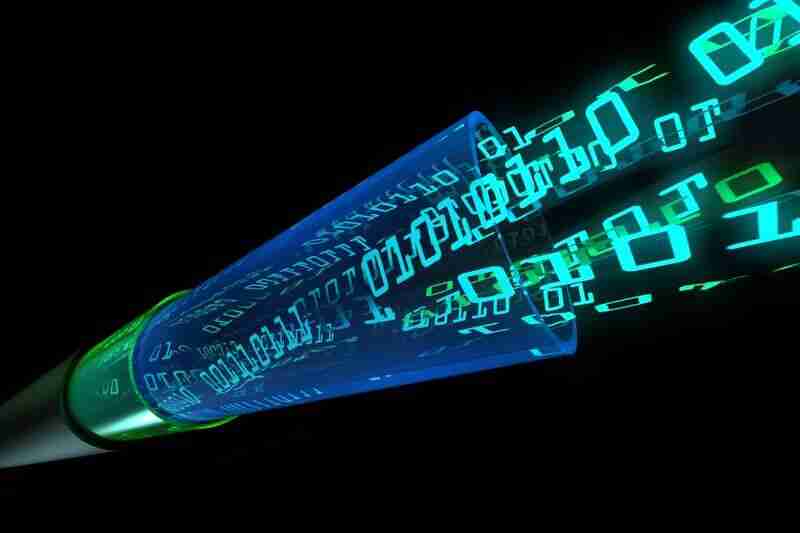 In a world of intelligent peer-to-peer connections people will still pay for things, and companies will still advertise. But instead of revenue becoming locked up by supply chain middlemen, revenue could flow back to device manufacturers and network operators. Imagine the opportunities if adding connectivity to your “thing” automatically moved it from the retail model to the service model. If we want to see the emergence of AmI, device manufacturers have to be moved into the service model to bolster their bottom line.

The idea that anything produced keeps generating revenue and bringing it back to its maker is not just immensely powerful, it is an economic model that will shape our global economy for years to come and accelerate the push towards the realization of ambient intelligence.

To get to this future, it is time we focused on economics over technology.

Written by Mounir Shita, Founder and CEO of Kimera Systems