The wild-inspired robots, drone demonstrations, and other groundbreaking event highlights you wish you saw.

The wild-inspired robots, drone demonstrations, and other groundbreaking event highlights you wish you saw. 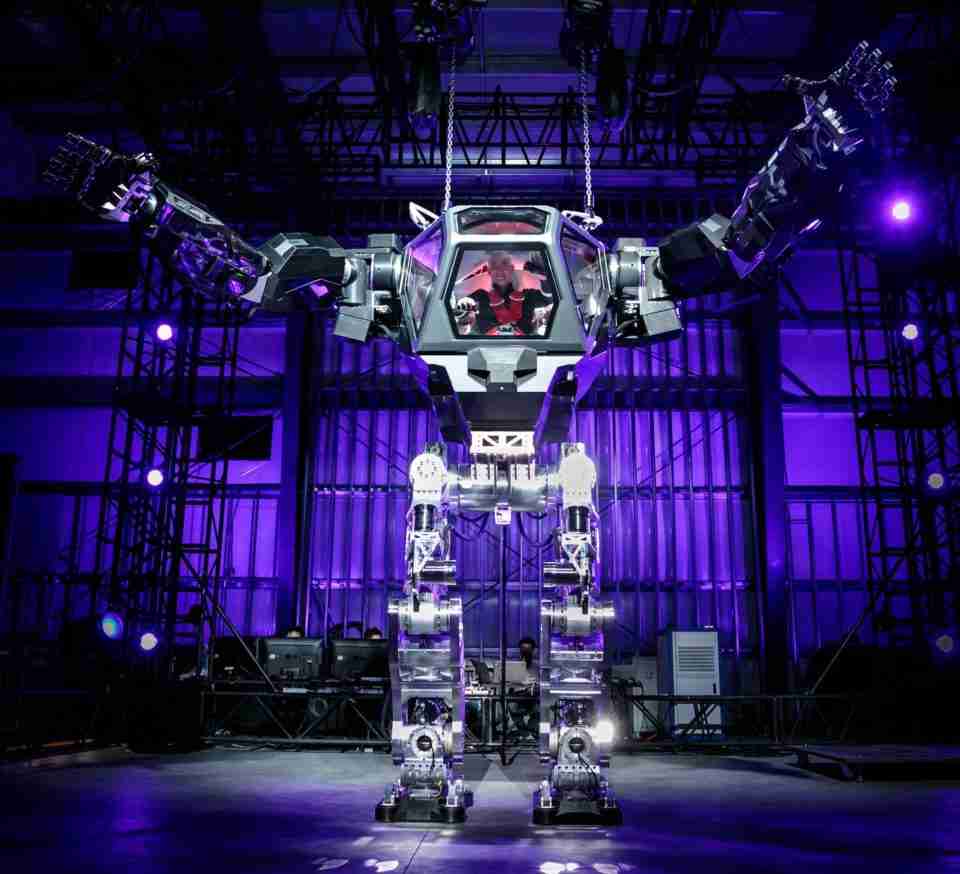 The otherworldly Amazon event—short for  Machine learning, Automation, Robotics, and Space Exploration—is now becoming a tech tradition …and an eye-catching one at that.

Here are eight of our favorite moments from March’s revolutionary conference:

“Why do I feel so much like  Sigourney Weaver?”

Jeff Bezos, not one to pass up a grand entrance, walked on stage, with a smile from ear to ear, whilst riding in a 13-foot robot from Hankook Mirae Technology. While this impressive machine was intended to address skeptics who doubted the bot’s existence, the capabilities, and purpose of the mech (a term for piloted, humanoid robots) is still up in the air.

In its first-ever public U.S. Prime Air autonomous drone delivery—with the help of the F.A.A.—the question is now just how far away are home deliveries?

Cassie from @agilityrobotics is the most advanced robot leg I’ve seen -truly incredible. I can already imagine 1,000 use cases. #mars2017 pic.twitter.com/Kl4F0qe364 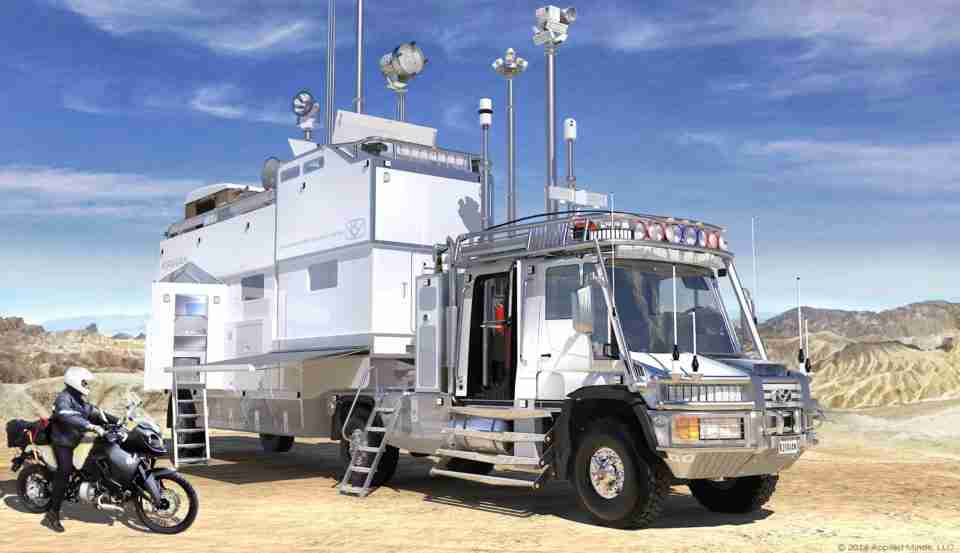 Not Just Your Average Tractor Trailer
KiraVan joined MARS 2017, with its diesel generator and solar power on display. The tractor trailer is a great indicator of what the future of living spaces—with connected devices, smart appliances, and an office that includes computers and a mobile network—will look like very soon. 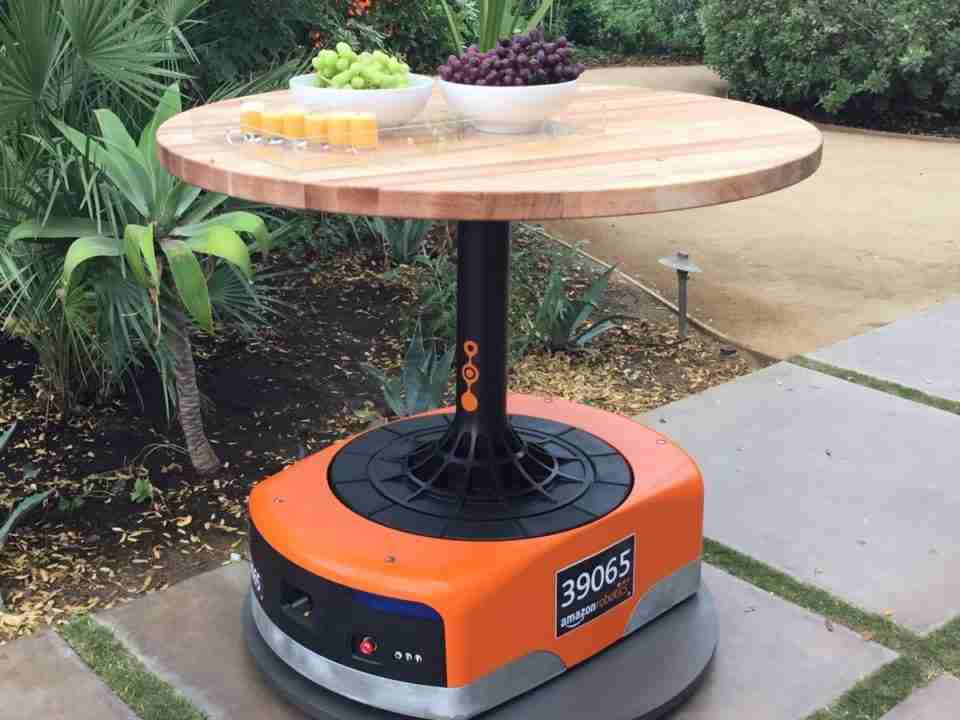 Robo-Waiters
Kiva Systems’ robots are what make Amazon’s warehouses tick, and they were put to use serving up beverages and bites to event guests.

Open Agriculture and Bees
The robo-farming “Open Agriculture” concept was rolled out by MIT Media Lab, with a “personal food computer” with capabilities to cultivate crops inside controlled environments. A group at Harvard shared its years-long development of RoboBees.

Cheetahs and Octopuses Exemplify Biomimicry in Robotics
MIT has also been cooking up a cheetah robot that uses Amazon’s Alexa VR voice assistant, whilst Harvard has developed an “octobot” which can’t swim… yet. Both call to attention how much more wildlife will come to the wild world of robotics and biomimicry. 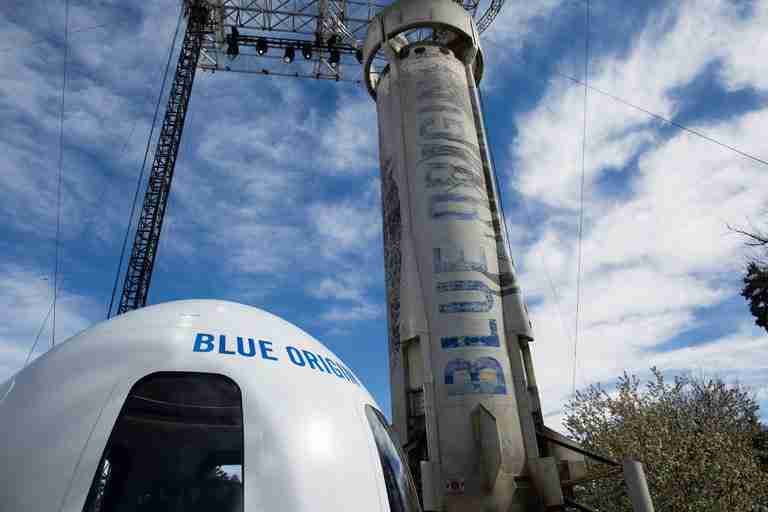 A new New Shepard is anticipated to begin shuttling customers in 2018.