As Bezos, Buffett, and Dimon work on a plan, M&A activity continues to cause healthcare disruption. 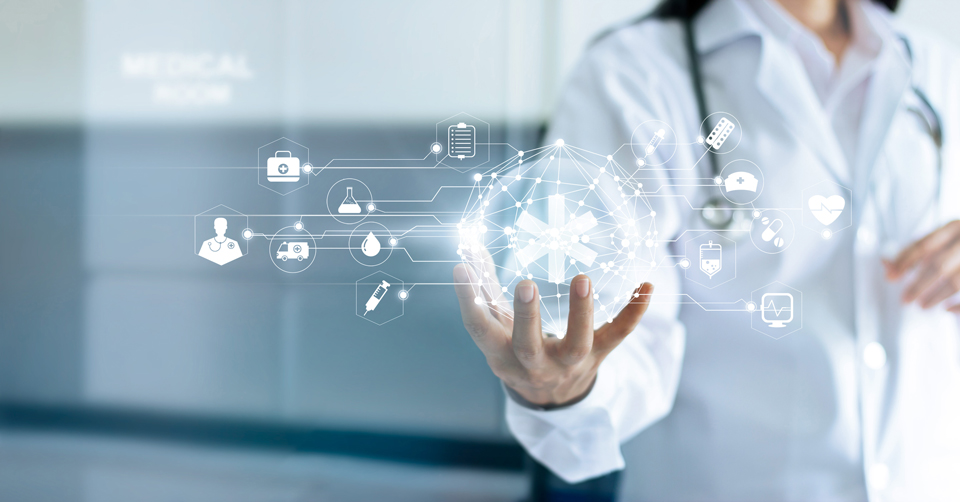 Now that the hot takes on the Amazon/Berkshire Hathaway/J.P. Morgan Chase healthcare venture have cooled, enthusiasm for what may emerge from that effort pretty much hinges on whether it’s viewed from a glass half full or glass half empty perspective.

The same could be said for assessing the state of healthcare disruption in America, represented by one empty water glass and 50 overflowing water pitchers, separated by a phalanx of lobbyists, legislators, and regulators.

Healthcare has long been a safe bet for investors, resilient during changing times and regulatory issues, shifting economic priorities, and of late, chaos in Washington, DC. According to Bain & Co., four permanent, long-term trends drive healthcare’s attractiveness to investors: an aging population, rising rates of chronic disease, demand for quality services, and the need for efficient service delivery.

The Urge to Merge

The industry is used to surviving tough and murky times. Despite the uncertainties roiling the industry today, including but not nearly limited to the current political landscape, tax reform, the restructuring of the Affordable Care Act and the resulting impact on reimbursement rates, and volatility in pharmaceutical pricing, merger and acquisition (M&A) activity from 2017 to 2018 is expected to remain steady.

That’s fine news for investors, given that 2017 was the year of the healthcare “megadeal,” defined by PriceWaterhouseCoopers (PwC) as deals worth $5 billion or better. So far, the volume of M&A activity dropped slightly from its 2016 high point; however, the valuation of new deals climbed substantially, increasing 145.8 percent to $175.2 billion.

The jewel in 2017’s megadeal crown, of course, is the $69 billion deal between CVS and Aetna. PwC reports that it represented 44 percent of total deal value for the year, almost 40 percent greater than 2016 levels.

Here’s how the Harvard Business Review (HBR) framed that megadeal: “If CVS gets approval to buy Aetna, that means it will own a giant pharmacy chain, an insurer and a company that helps set the prices of the drugs that will be sold in CVS stores—that many customers will use Aetna insurance to pay for.”

In March, Cigna announced a planned $67 billion acquisition of the nation’s largest pharmaceutical benefit management (PBM) firm, Express Scripts, unbothered by the muffled chiming of antitrust warning bells in the halls of Congress. 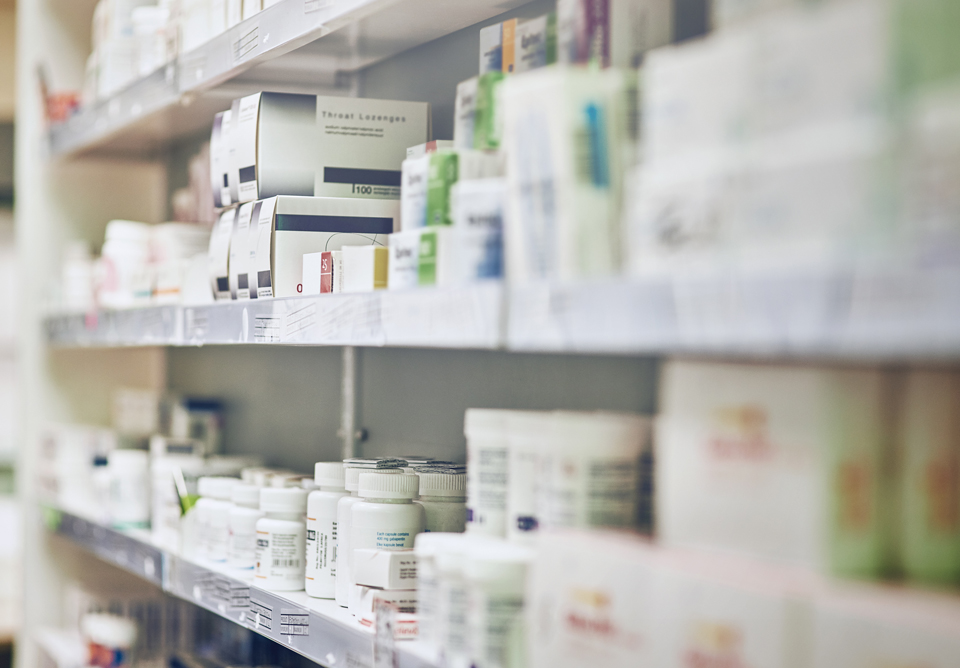 PBMs are an example of a disruptive pharmaceutical supply chain element on the verge of disappearing. The 2007 acquisition of Caremark by CVS transformed PBMs into a critical fulcrum for Big Pharma, negotiating manufacturer discounts on drugs (ostensibly to benefit patients), managing prior authorizations, and positioning themselves as disease management specialists.

Years of well-publicized concerns about operational transparency have dogged these organizations; the presumption of these insurance carrier/PBM megadeals is that by cutting out the middleman, insurers will have greater control over drug pricing and availability. Thus, the biggest disruption of PBM megadeals is consolidation.

Consolidation is also the destination for private equity investors who aren’t letting the current political environment dampen their enthusiasm for M&As. Analysts at Bain note that investors are bullish on healthcare niches that are less impacted by regulation, such as IT, retail healthcare, and outsourced services.

“(A)t a time when buyers may no longer be able to count on expanding multiples to boost returns, they’re finding it essential to invest in targets that have a clear path to increasing earnings through organic growth, acquisitions or divestitures,” they reported.

The amount of capital being raised by private equity investors is approaching an all-time high, helped along by low interest rates, so deal funding from this group is expected to remain on par with 2017. PwC notes that health services deal activity exceeded 200-plus deals for 13 consecutive quarters, and should remain strong as we go through the rest of the year.

There’s no question that consolidation is disruptive by definition. But is it truly innovative? The industry is responding to demands on all fronts, but the results are difficult to predict, much less to assume those responses will have a lasting, positive impact on healthcare recipients.

When announcing the Center for Healthcare Innovation (CHI) 5th Annual Executive Roundtable, CHI CEO Joseph Gasparo summed up the state of the industry.

“The healthcare industry is in the midst of a wholesale transformation," he said. "Patients want high-quality care at reasonable costs, at a time when drug prices have rapidly risen, and drug pricing as a whole has shifted to the forefront of the national healthcare conversation. Additionally, healthcare continues to transition from a fee-for-service model to a value-based model, thus further impacting patients. Finally, all these changes and market forces are set against a backdrop of potential looming legislative changes, creating real uncertainty among stakeholders.”

Now, Back to the Big Three

Messrs. Bezos, Buffett, and Dimon and their working groups are flush with the idealism, confidence, and business acumen necessary to reshape employer-sponsored healthcare for their roughly one million combined employees.

Their efforts will certainly have the potential to change the industry as a whole, but details are in extremely short supply at this early stage. That said, Buffett’s exhortation on a CNBC broadcast reflects the mindset of investors: “We’re determined, we’ve got the money, we’ll stick with it.”

That’s the Big Three that could really disrupt the healthcare scene—determination, funding, and perseverance. We shall see.