Amazon is closing up shop on its physical bookstore locations, the company confirmed on Wednesday. 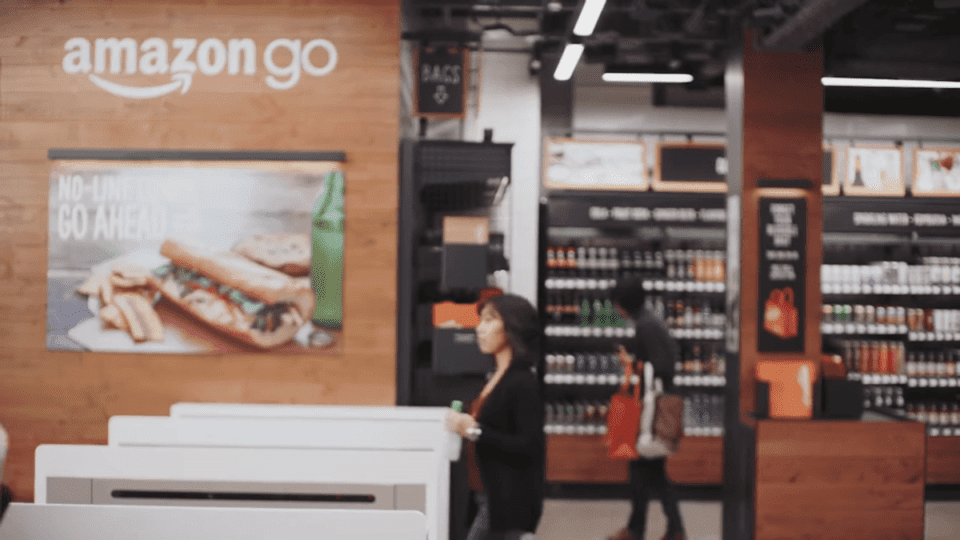 Amazon says it will be closing all 68 of its brick-and-mortar bookstore and pop-up shop locations, including all of its Amazon Books stores, as it looks to focus more on its other physical retail locations, reports Reuters.

Closure dates will vary by the stores’ locations, according to Amazon, which says customers will be made privy to the news and date of closing by in-store signs.

Additionally, Amazon will close its 4-star pop-up shops and those carrying toys and home goods throughout the U.S. and the U.K.

The 4-star pop-up shops was a concept designed to allow consumers to purchase highly rated Amazon products including household items, toys, and other goods at in-person locations.

The company currently owns both Amazon Fresh and Whole Foods, in addition to an apparel shop called Amazon Style which just opened recently.

Amazon Go, which involves a grocery store with no cashiers, is another concept the company says it will continue to focus on.

“We remain committed to building great, long-term physical retail experiences and technologies, and we’re working closely with our affected employees to help them find new roles within Amazon,” Amazon spokesperson Betsy Harden said in a statement.

Amazon opened its first physical bookstore in its homebase of Seattle in 2015, while the company first brick-and-mortar retail location debuted months earlier as a campus store for university students.

The company expanded its physical retail location reach in 2017 when it acquired Whole Foods for more than $13 billion in a move that gave it ownership of the grocery store’s hundreds of locations.

As of the end of last year, Amazon operates 672 physical stores within North America, according to its annual filing with the Securities and Exchange Commission.