It already has a well-developed nationwide distribution network that delivers everything from A to Z right to people’s doorsteps. So it’s perhaps no surprise that...

It already has a well-developed nationwide distribution network that delivers everything from A to Z right to people’s doorsteps. So it’s perhaps no surprise that Amazon is coming out in favor of cannabis legalization at the federal level. Having already done away with testing for cannabis in drug screening, the e-commerce giant and second-largest employer in the U.S. clarified that it also restored the employment eligibility of former employees who were fired for positive cannabis tests and applicants who were not considered for the same reason.

Amazon’s warehouses have a notoriously high turnover rate, and opening up hiring to cannabis users dramatically expands the applicant pool.

“Pre-employment marijuana testing has disproportionately affected communities of color by stalling job placement and, by extension, economic growth, and we believe this inequitable treatment is unacceptable,” senior VP of human resources Beth Galetti wrote in a blog post.

Galetti also pointed that cannabis being legal in an increasing number of states makes it difficult and unfair to have different policies for different states. It’s also a certainty that Amazon realizes how much cannabis is a cash crop in the states that have legalized it, and federal legalization would make online sales of certain products legal. 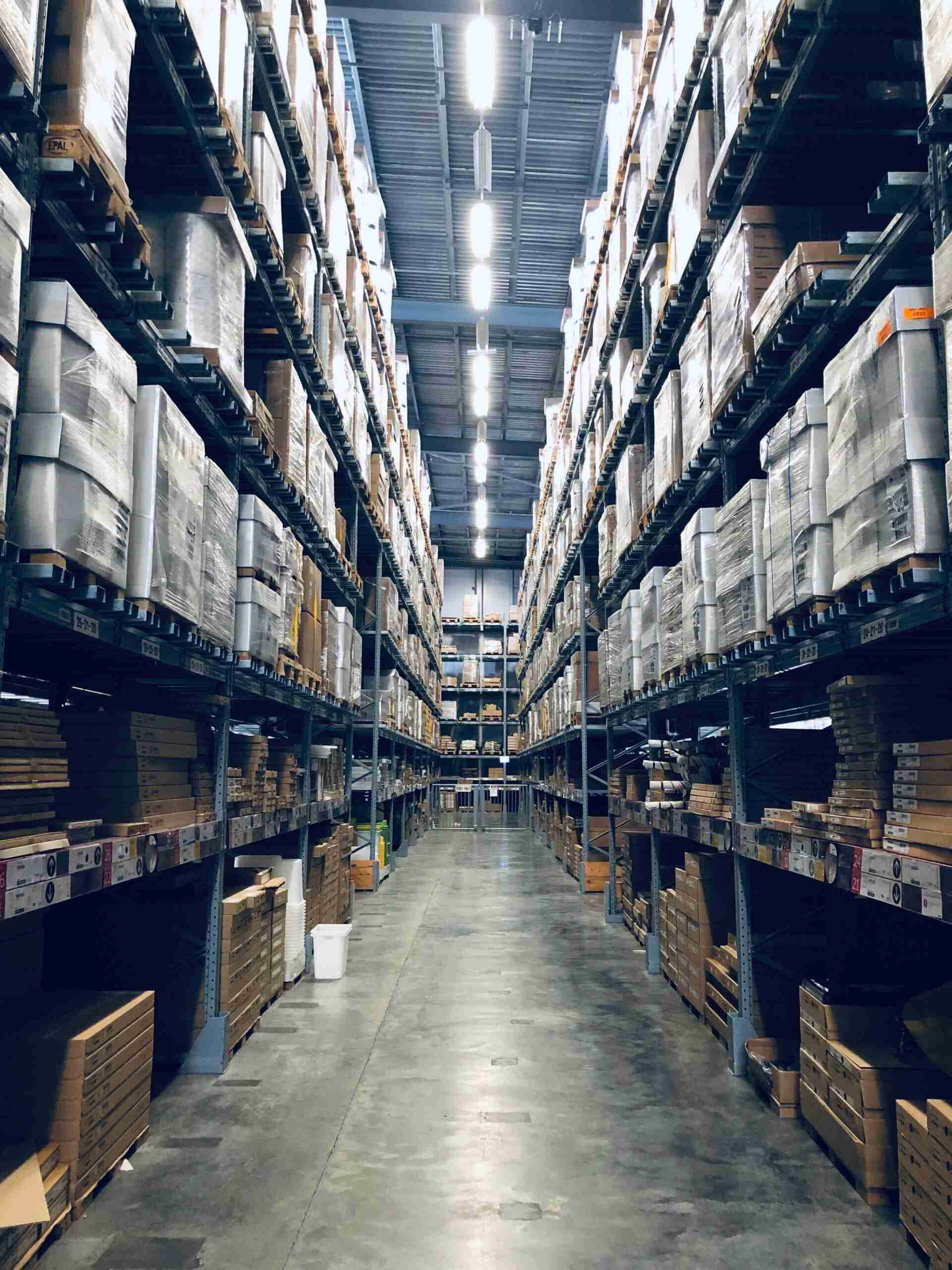 Amazon is lobbying for passage of the Marijuana Opportunity Reinvestment and Expungement Act of 2021 (MORE Act) and supports the Cannabis Administration and Opportunity Act that would take the drug off the Controlled Substances Act schedule, ending federal prohibition.

Amazon’s “impetus for both driving for societal change and maintaining the right internal policies to ensure a great workplace with equitable and consistent hiring practices for all candidates. That’s why we strongly believe the time has come to reform the nation’s cannabis policy, and we are committed to helping lead the effort,” Galetti wrote.

Having the weight of one of the country’s largest corporations behind it will surely help the legalization effort. And if it helps sell more products in the future, that’s fine too.